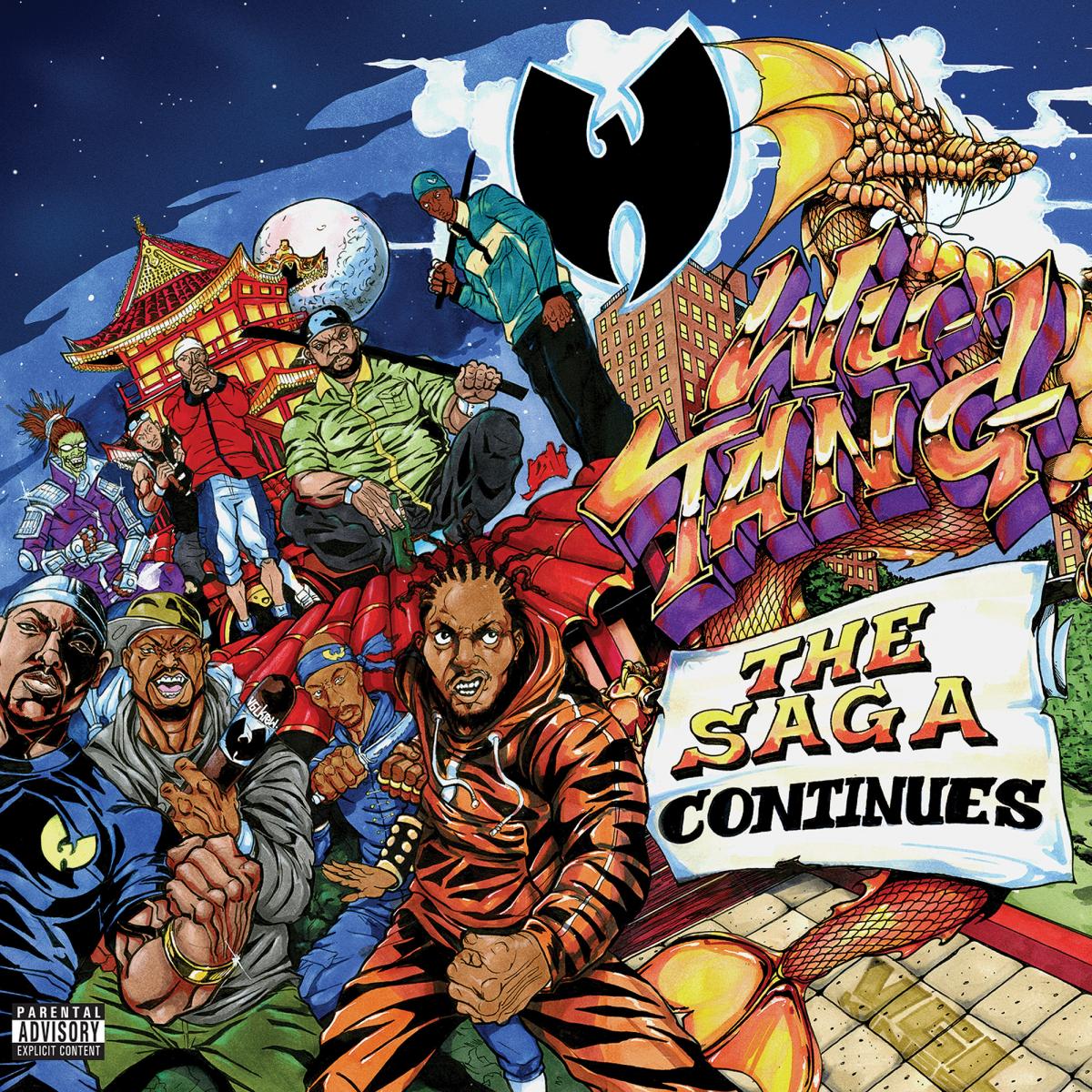 Fresh off the success of the critically acclaimed album,Wu-Tang: The Saga Continues, 36 Chambers ALC has released a remix to the original track, Hood Go Bang, which now features Redman, Method Man, Raekwon, Mathematics, and U-God. The Saga Continues is now a complete project highlighting every member of Wu on the Mathematics-helmed album, with the final addition of U-God's distinct vocals on the track. Get this remixed banger today on all major streaming platforms .

Previously, a music video for the track, People Say , was released via Complex.com. Watch the video here .

36 Chambers ALC is a lifestyle company founded by RZA and Mustafa Shaikh to house innovative efforts in the music, art, fashion, and literary spaces. The highly successful Wu-Tang: The Saga Continues was the company's inaugural musical release.