Garland Jeffreys - The Return of the King of In Between 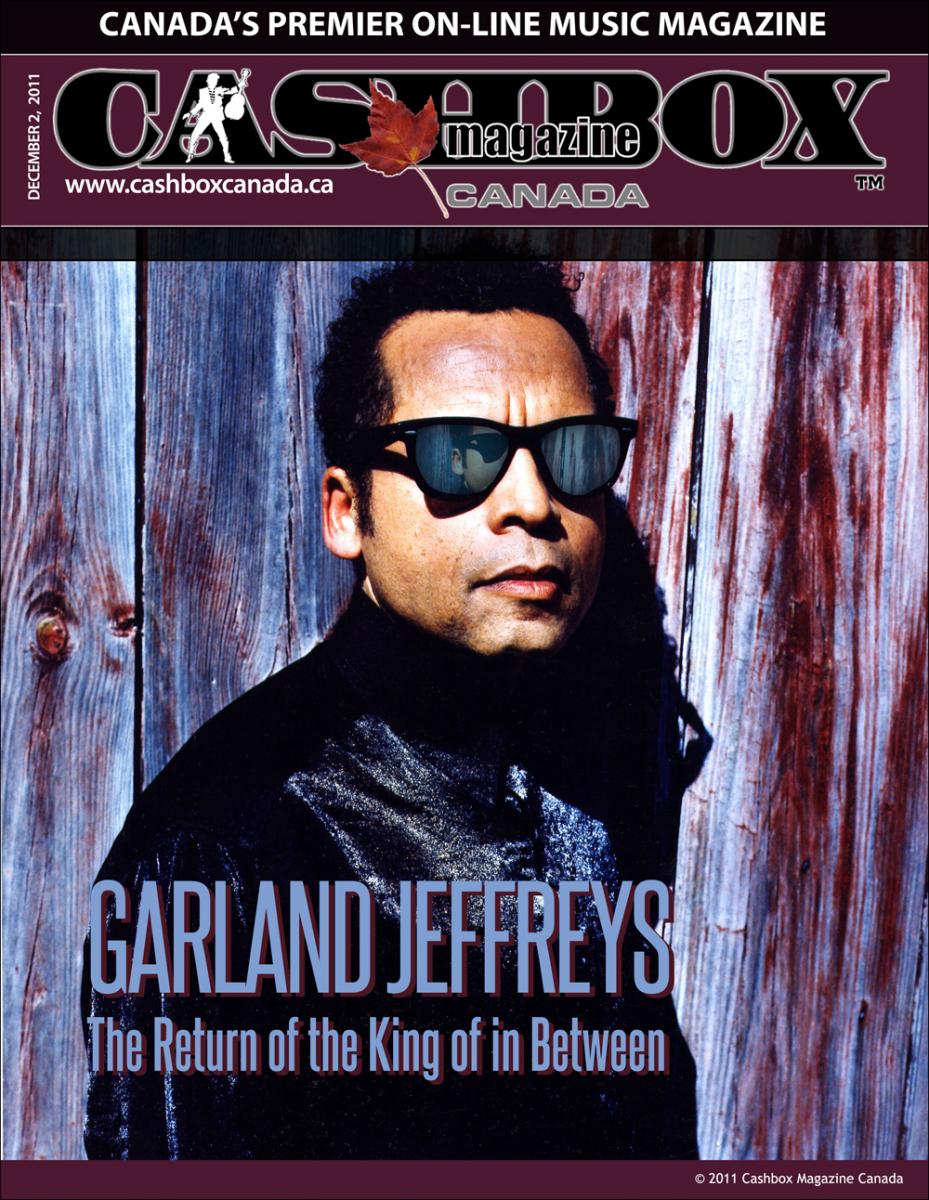 According to Bernard Perusse (The Montreal Gazette) it was the 2nd coming of a legend whose time has come. The first surprise came in 1978 as Garland Jeffreys played the Montreal Forum and “Ghost Writer” became a CHOM-FM and Montreal classic album. Next the Montreal Jazz Festival in 2002 and again in 2004 with 50,000 people in the streets. Now in 2011 in support of a new CD,”The King of In Between”, he burned down Rubin Fogel’s Club Soda!
But It took Garland Jeffreys to remind us what in we all know is true:
“Hail Hail Rock n Roll” (Garland Jeffreys)
Pockets of hate, rockets of love
It’s never too late, the change in the color of
The color of her, the color of him
It really doesn’t matter what skin you’re in
Big yellow taxicab passed me by
Stopped on the next corner to pick up a white guy The color of you, the color of me
You can’t judge a man by looking at the marquee
Hail hail rock ‘n’ roll comes from r ‘n’ b and soul
Don’t leave me standing in the cold