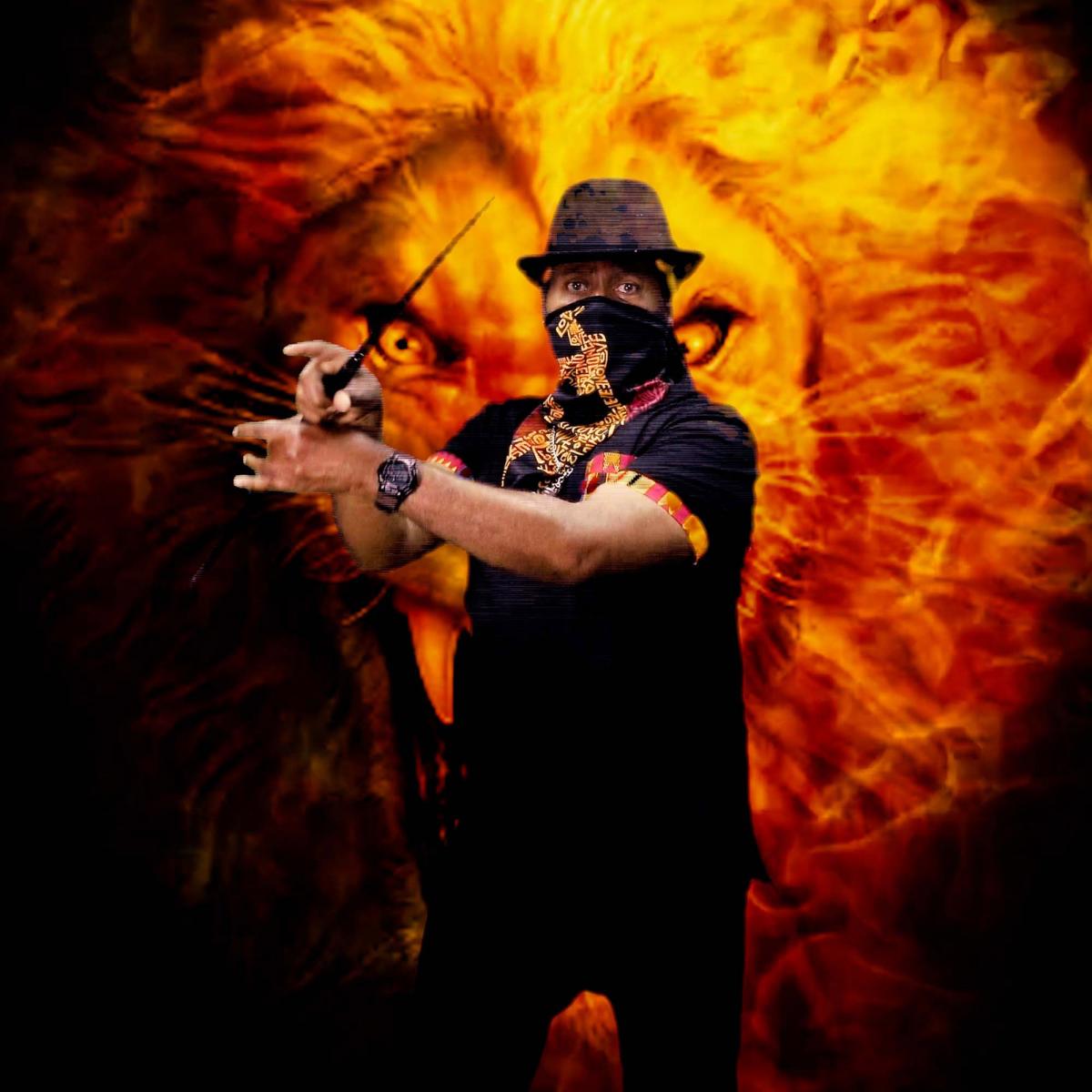 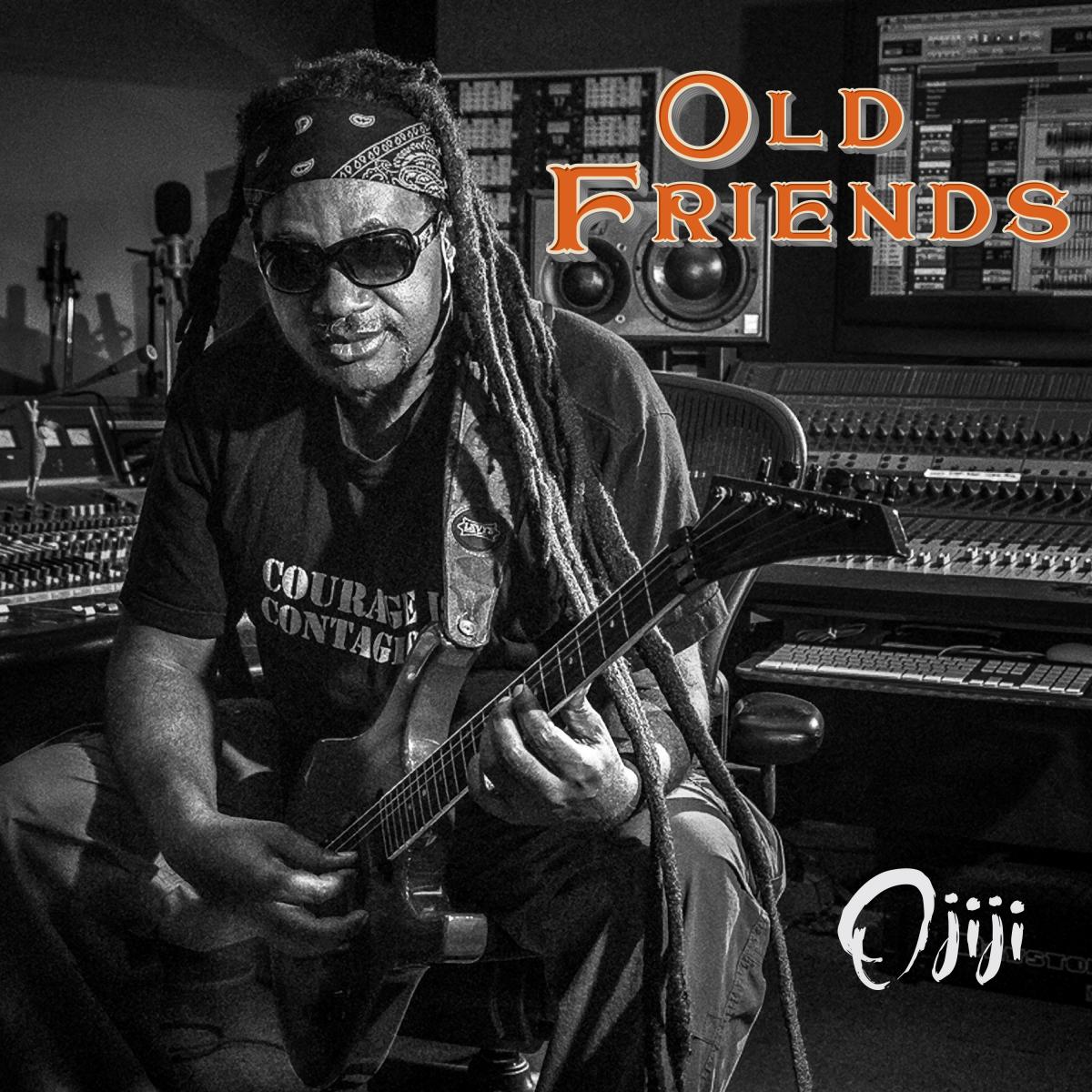 Multi-award winning artist and Barrie, ON-based Rupert (Ojiji) Harvey takes a trip down memory lane, extending his arms to “Old Friends” in this, his new video:
Check it out here on YouTube:

As both a solo recording artist and the founder of legendary funk band, Crack Of Dawn, and world-renowned Reggae outfit, Messenjah, Harvey has been an iconic mainstay on the Canadian music scene for more than four decades and counting. Along the way, he’s stacked a tower of awards, including a JUNO, CASBY, and the Q107 Music Award. Inducted into the Canadian Reggae Music Hall of Fame, Harvey’s music has been featured in several television and movie soundtracks; there was also a cameo appearance in the movie Cocktail.