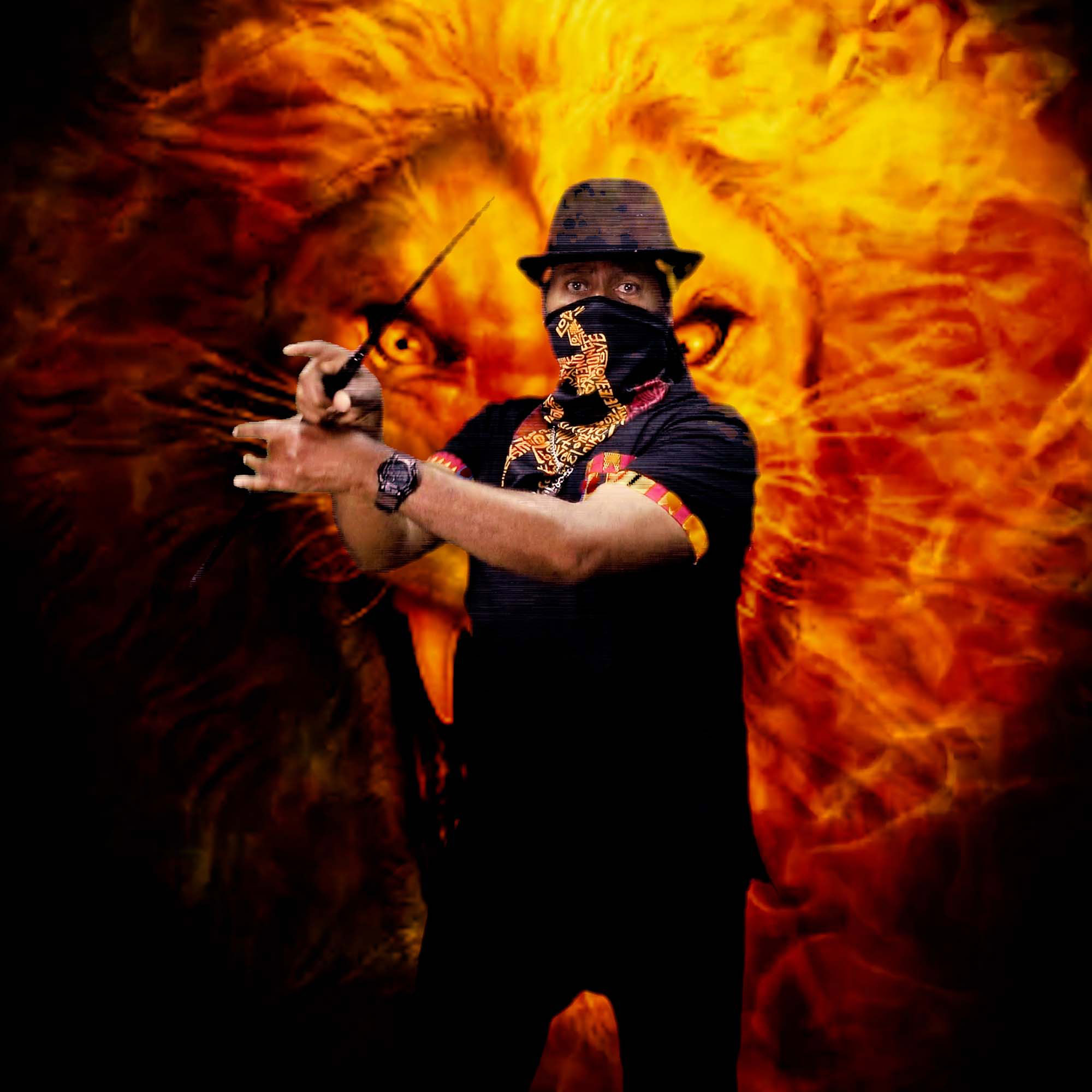 During the trailblazing process, Harvey has become quite the decorated musician, picking up awards such as a JUNO, CASBY, and the Q107 Music Award. Recently, Rupert Harvey has also been inducted into the Canadian Reggae Music Hall of Fame while watching his music continue to be featured in several television and movie soundtracks. Harvey even accepted a cameo appearance in the movie, Cocktail.

In fact, it’s this “Blazing Iron” inside of Harvey’s heart that keeps the hunger strong...

“Blazing Iron” is the latest song written and produced by Ojiji, which features glowing contributions from Rupert Harvey’s brother, Carl Harvey — who is, in fact, a foundational member of the Grammy Award winning Reggae band, Toots and the Maytals. The “Blazing Iron” project also features Rupert Harvey’s son, Meshach Harvey, as part of the production team, bringing strong engineering and production skills with him.

While “Blazing Iron” is the newest release from Rupert Harvey, it doesn’t mean this accredited musician hasn’t been busy. In fact, it’s quite the opposite.

Busy with his current solo career, and also focused on the Ojiji project, after Crack of Dawn disbanded in 1978, Harvey made his transition over to Ojiji and focused on solo projects. Debuting with the single, “Ojiji - The Shadow,” he then released “Ojiji - Halfway Home,” and recently, “Once A Lion” — the latter of which was recorded on the Hawaiian Islands.

It doesn’t seem like the apple falls too far from the tree when it comes to this musically inclined family. Both Rupert Harvey and Carl Harvey are world-renowned musicians who receive much praise wherever listener’s are blessed with the sonic tranquility that is their voices and rhythmic stylization.

In fact, “Blazing Iron” incorporates much of the experience that the Harvey brothers have picked up along the way. “Blazing Iron” features a poppy timbre to fit well into the radio ready reggae that finds its way to radio, while also still carrying traditional Reggae homages along with it.

It seems like Ojiji is here to continue blazing the trail as Rupert Harvey’s alter ego, or solo career name. “Blazing Iron” is the newest single debuted by Ojiji, however the production value is still very much in tune with the projects that would come from Messenjah or Crack of Dawn. When it comes to greatness, that is hard to leave behind. Rupert (Ojiji) Harvey seems to carry this greatness everywhere he goes and pass it along to everything he touches.