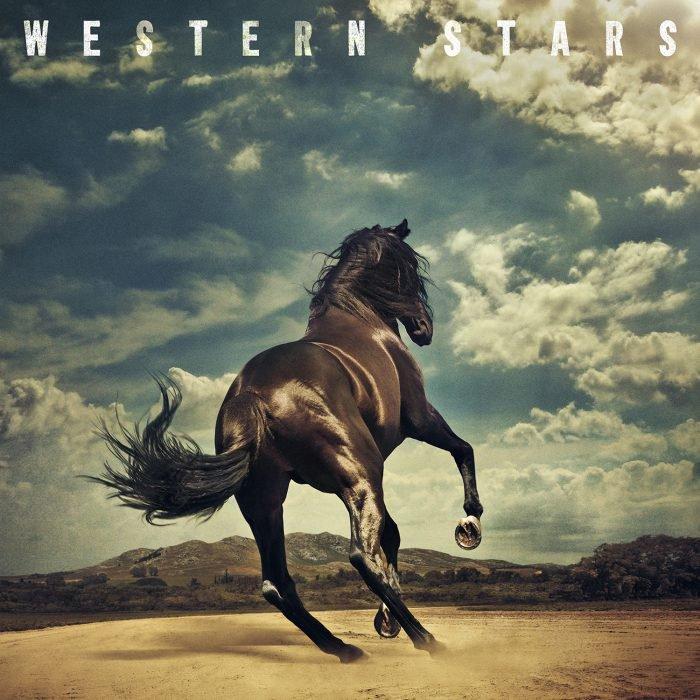 Bruce Springsteen’s first new studio album in five years takes his music to a new place, drawing inspiration in part from the Southern California pop records of the late ‘60s and early ‘70s. The album was recorded primarily at Springsteen’s home studio in New Jersey, with additional recording in California and New York. Columbia Records will release Springsteen’s 19th studio album on June 14. ‘Western Stars’ will be available for pre-order on Friday, April 26.

“This record is a return to my solo recordings featuring character driven songs and sweeping, cinematic orchestral arrangements," says Springsteen. "It's a jewel box of a record."

The 13 tracks of ‘Western Stars’ encompass a sweeping range of American themes, of highways and desert spaces, of isolation and community and the permanence of home and hope.

The song "Hello Sunshine" and a video will be released just after midnight ET tonight.