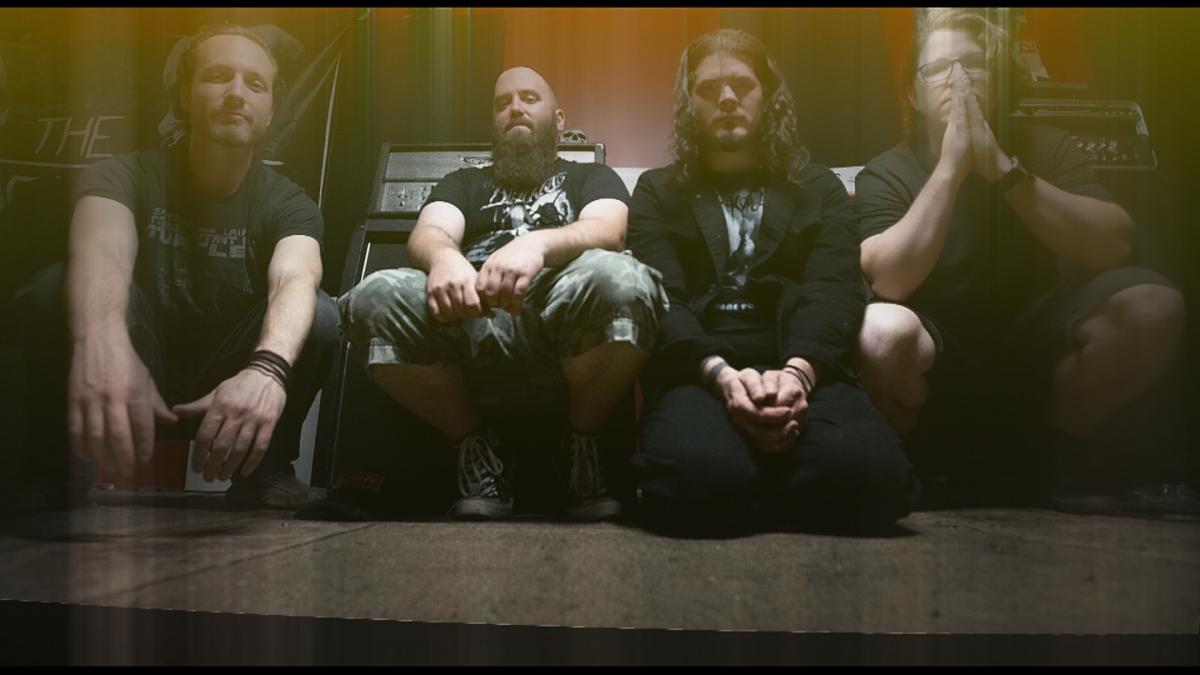 Denizens of the history-strewn streets of Halifax, The Bloody Hell has a new full-length in the works to follow their award-nominated 2018 self-titled debut album (Loud Recording of the Year” - Nova Scotia Music Awards 2018), and as they currently work on the sophomore release, they’re sharing a new music video for the single "When You're Gone".

The band has teamed up once again with stop motion animator Diane Lindo who did their 2019 video "Out of Our Minds”, nominated for an Independent Music Video of The Year Award by Dropoutentertainment.ca.