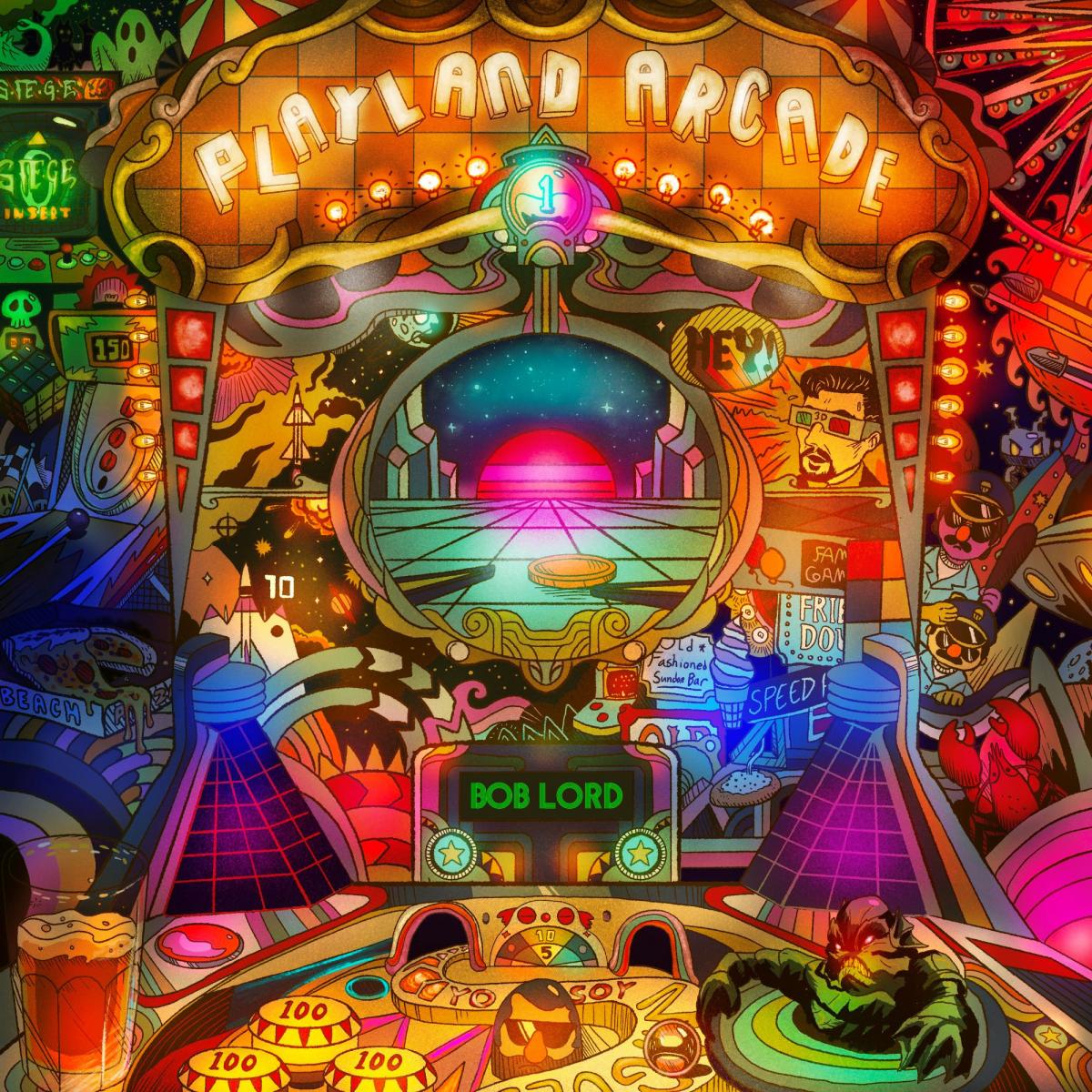 There are 19 tracks in Bob Lord's latest release, Playland Arcade, a cornucopia of musical offerings in a range of styles and moods. He grabs you by your ears and dancing shoes from the first track — “Fry Doe.” This is prog-rock for the 21st century, with a musical imagination that has vast parameters, blending a cool, funky groove and massive bass guitars with Latin-style percussion recorded in Havana, Cuba and rock syncopations.

The Portsmouth, New Hampshire-based musician and composer injects a sense of fun into a genre that's often been critiqued for taking itself too seriously. With tracks like “Hey” and “Yo Soy Miguel,” he'll put a smile on your face as you admire the musicianship.