Brandon Glazer Releases Title Track of New Album – Because of You 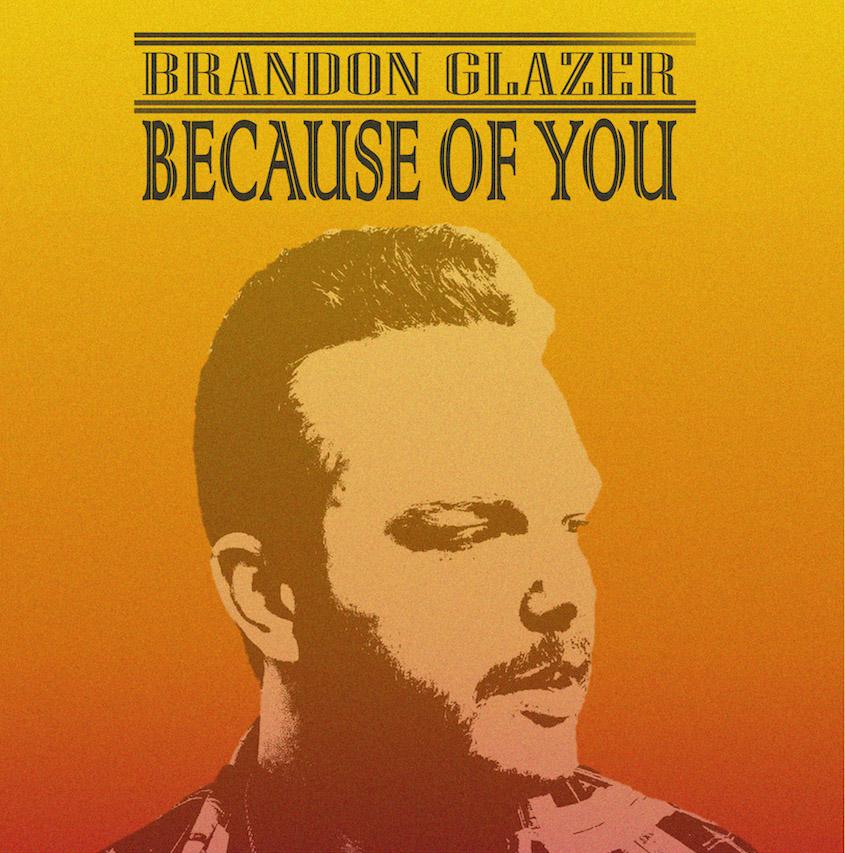