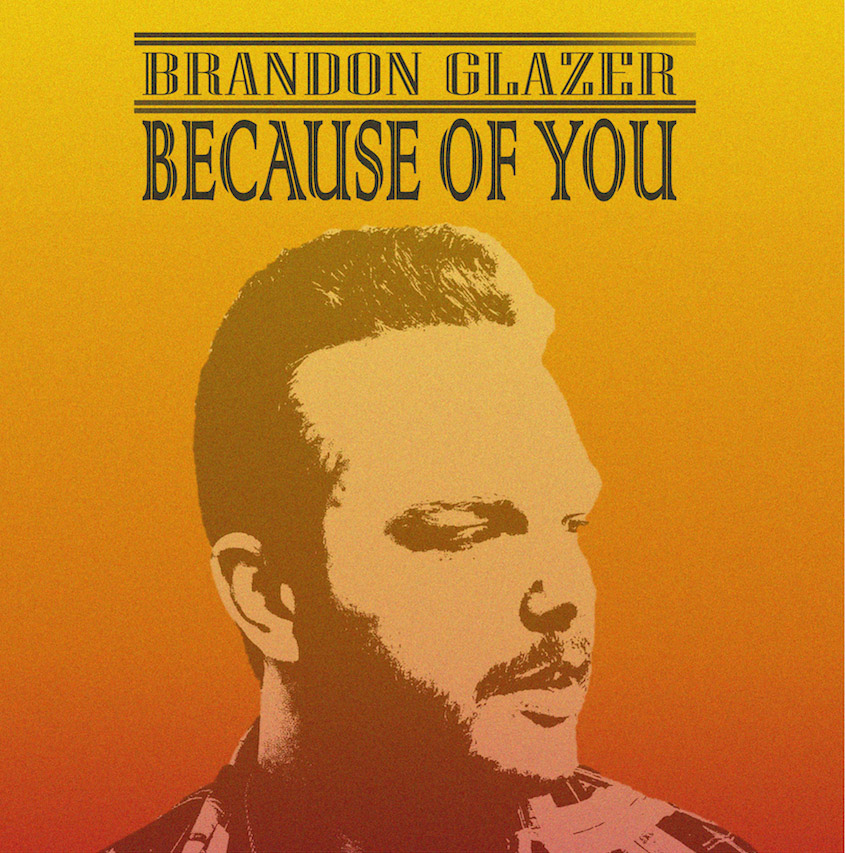 Since the release of his first single in 2020, Brandon has maintained a steady stream of releases, culminating in his outstanding EP First. With its memorable melodies, and evocative vocal performances, it introduced Brandon's one of a kind style to an ever growing fan base. With his new album expected to drop later this year, Brandon is on track to reach his largest audience to date both in Canada, and around the world.

The players on Because Of You include Brandon Glazer on vocals, keyboards, and synths, Poliedric Simo on bass and guitars, and Danyal Ince on percussion and drums. The track was produced by Brandon Glazer.