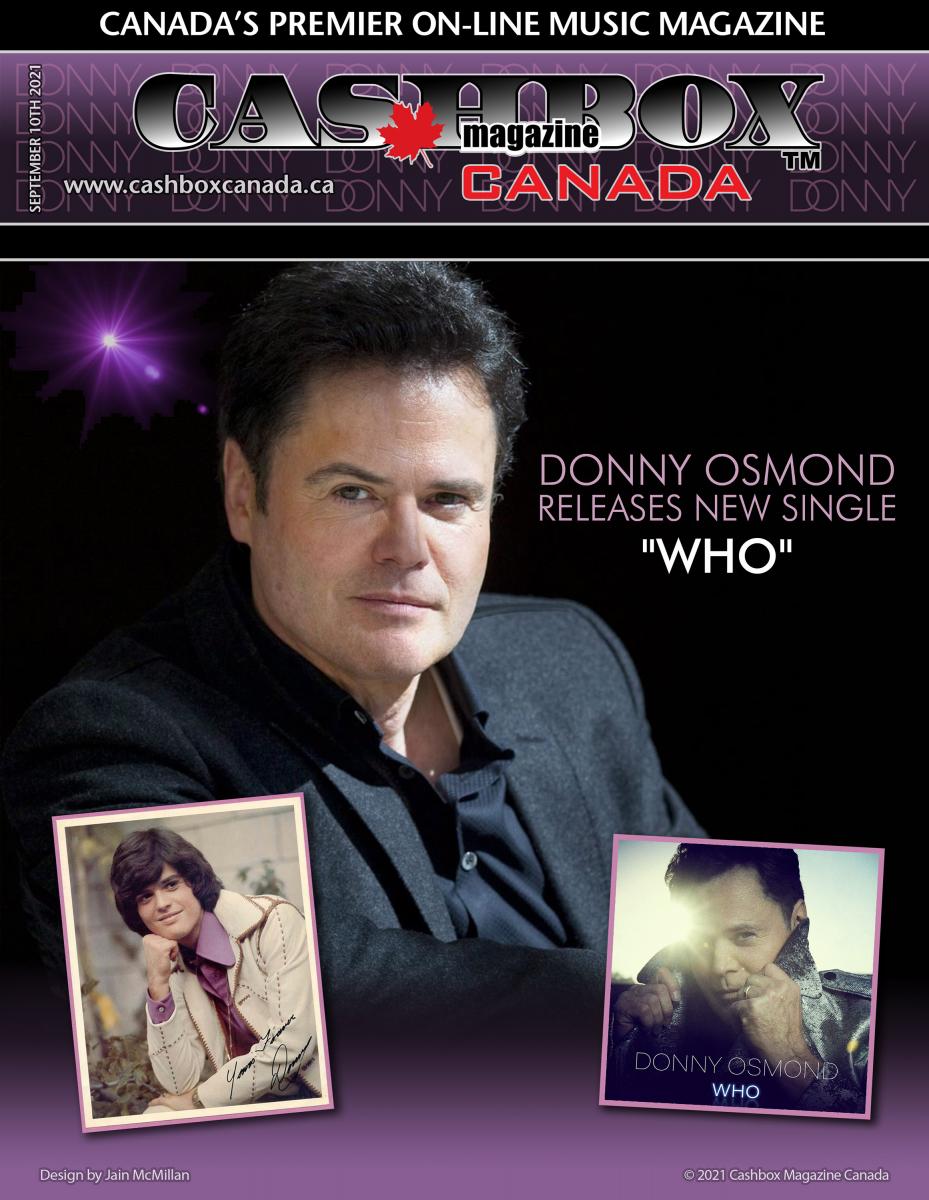 Throughout his illustrious career, Donny has earned 33 gold records; selling over 100 million albums becoming a worldwide music legend. He  made history by celebrating almost 6 decades in show business with the release of his 61st album, One Night Only: a live album accompanied by a DVD of his sold out UK tour in January, 2017. The Flamingo Las Vegas show with Marie, began back in September 2008 and was originally scheduled to run for six weeks. The audience response was so overwhelming that the Flamingo renamed their showroom, “The Donny & Marie Showroom.” The Donny and Marie show has receiving many accolades during their run. They've been awarded “Best Show,” "Best Singer,” "Best Band," and "Best Dancers” throughout the years according to the Las Vegas Review Journal.