A Successful Mastering the Music Business (MMB) in Romania for 2021 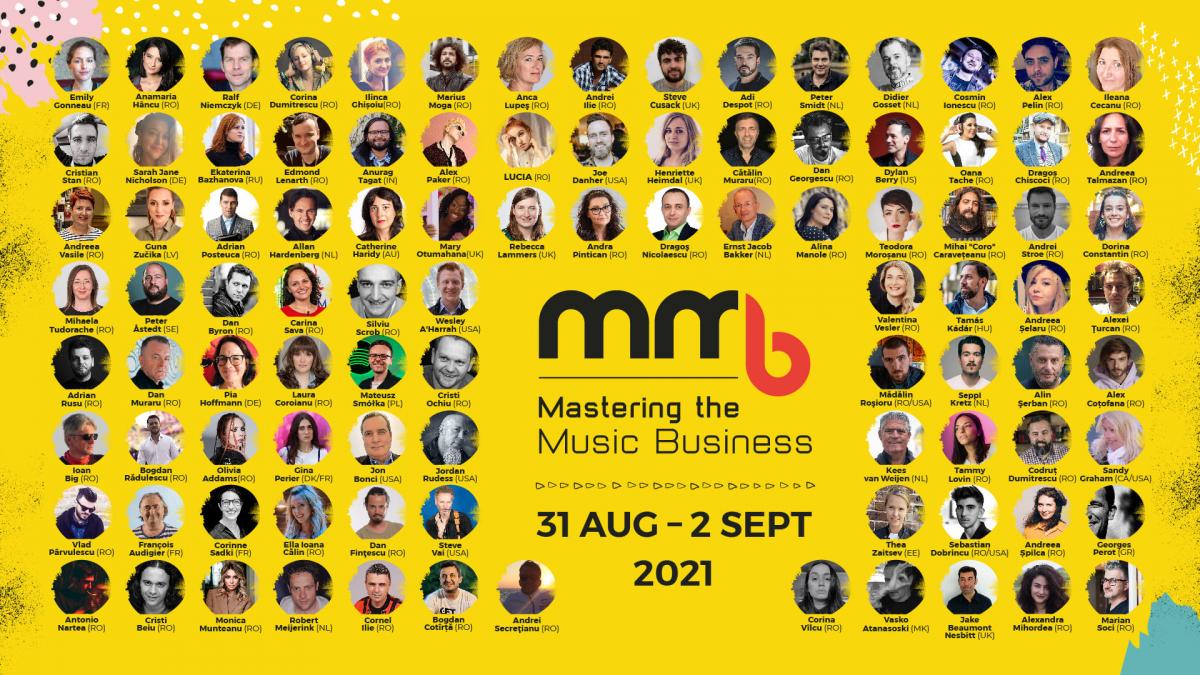