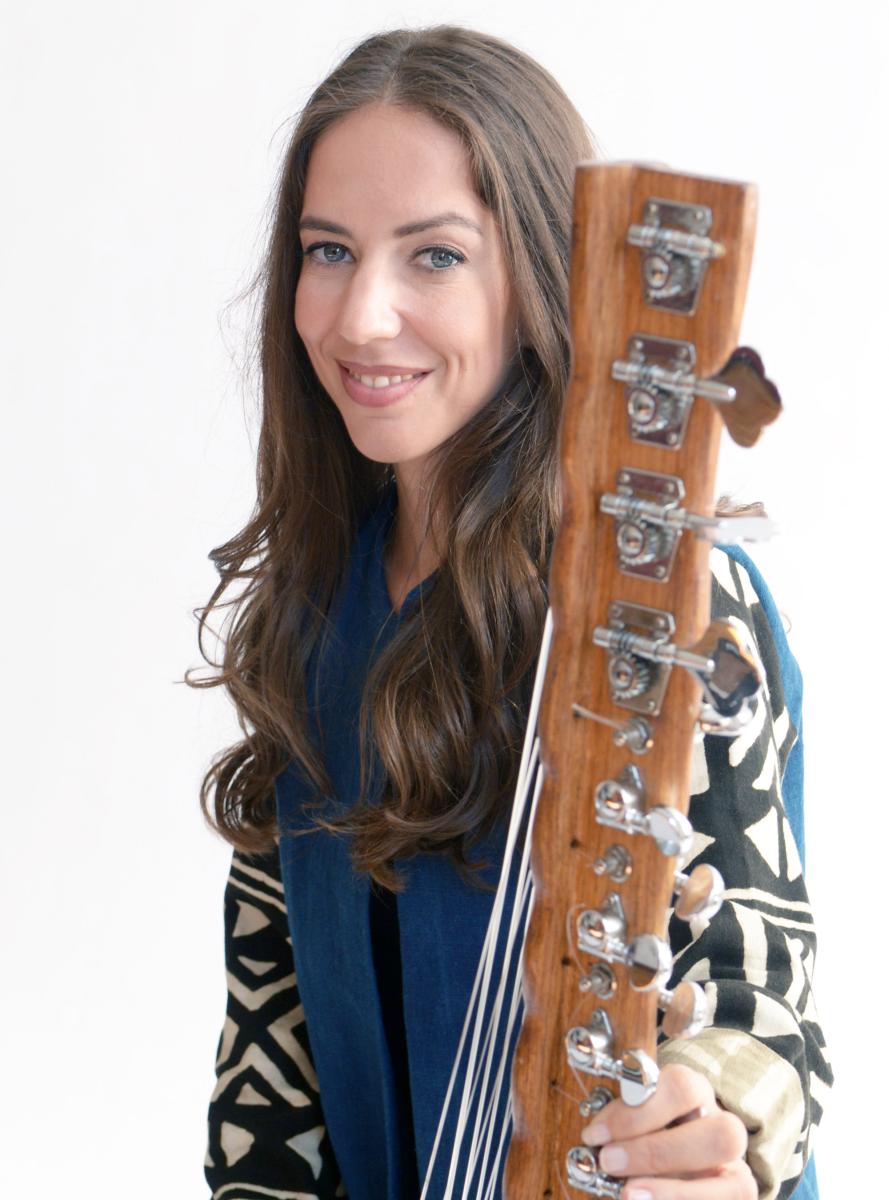 Montreal-based Lukacs is a kora player, singer and composer, born in Budapest, Hungary, and raised in Canada. She grew up studying classical violin from the age of five to her University years. On a trip to Burkina Faso in her early twenties, she discovered the kora, a 21-stringed African instrument. It changed her life: She began lessons, and travelled to Paris for a master class with kora legend Toumani Diabaté. When he invited her to study with him in Bamako, Mali, she packed her bags and never looked back, spending six years fully immersed in studying the instrument, as well as the cultural, artistic, and linguistic traditions of Mali. Onstage, she sings in English, French, Bambara and Hungarian.

Because the kora is primarily played by men born to griot families, it's a real acknowledgement of her skills that Lukacs is one of the few women in the world recognized as a kora player. She's collaborated with some of the best-known Malian musicians, including Habib Koité, who's also featured on her forthcoming album.