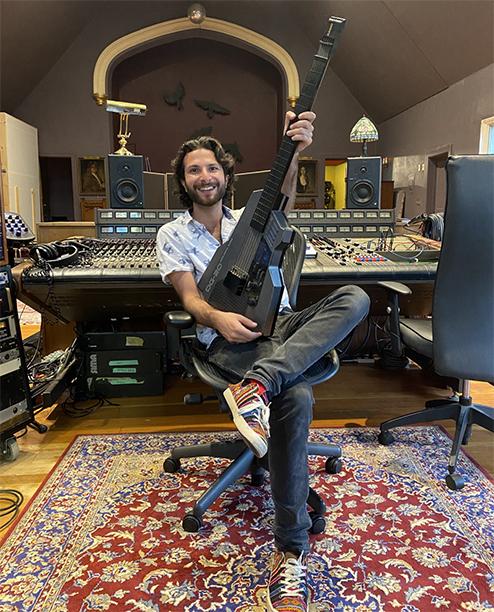 An ethereal guitar-driven track invoking the cadence of jam-band music, “Donnie Green” and the rest of the seven-track LP features skillfully crafted arrangements throughout every moment of this monumental sonic effort. With Stu revealing that each track takes on a life of its own — ”Some are funky, some are real funky, some are groovy…” — the breadth of instrumentation is only matched by the assembled musical forces that helped realize Weinberg’s vision.