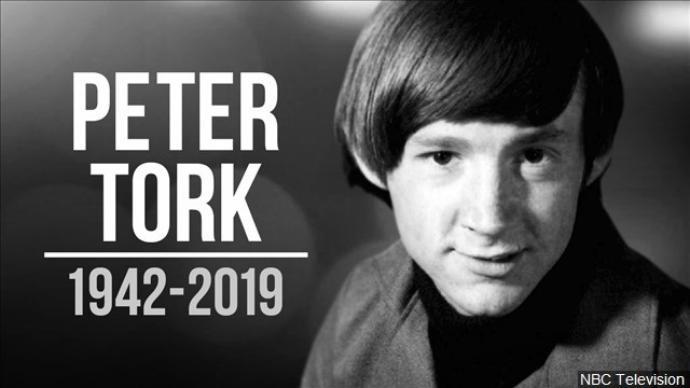 Peter Halsten Thorkelson better known as Peter Tork, was an American musician, composer and actor, best known as the keyboardist and bass guitarist of the Monkees. Peter Tork was the loveable wise guy of the Monkees, the popular television rock group that rocketed to stardom in the 1960s. But Peter Tork was a serious musician who pushed for the Monkees to create their own music instead of the outside musicians and songwriters the producers used when the show started. Tork wrote the song “For Pete’s Sake,” which was used for the closing credits during the Monkees second season. He continued to record and perform folk and blues music after the Monkees, releasing his latest album with his band Shoe Suede Blues in 2018.