The Respectables featuring the single 'The Power Of Rock & Roll' 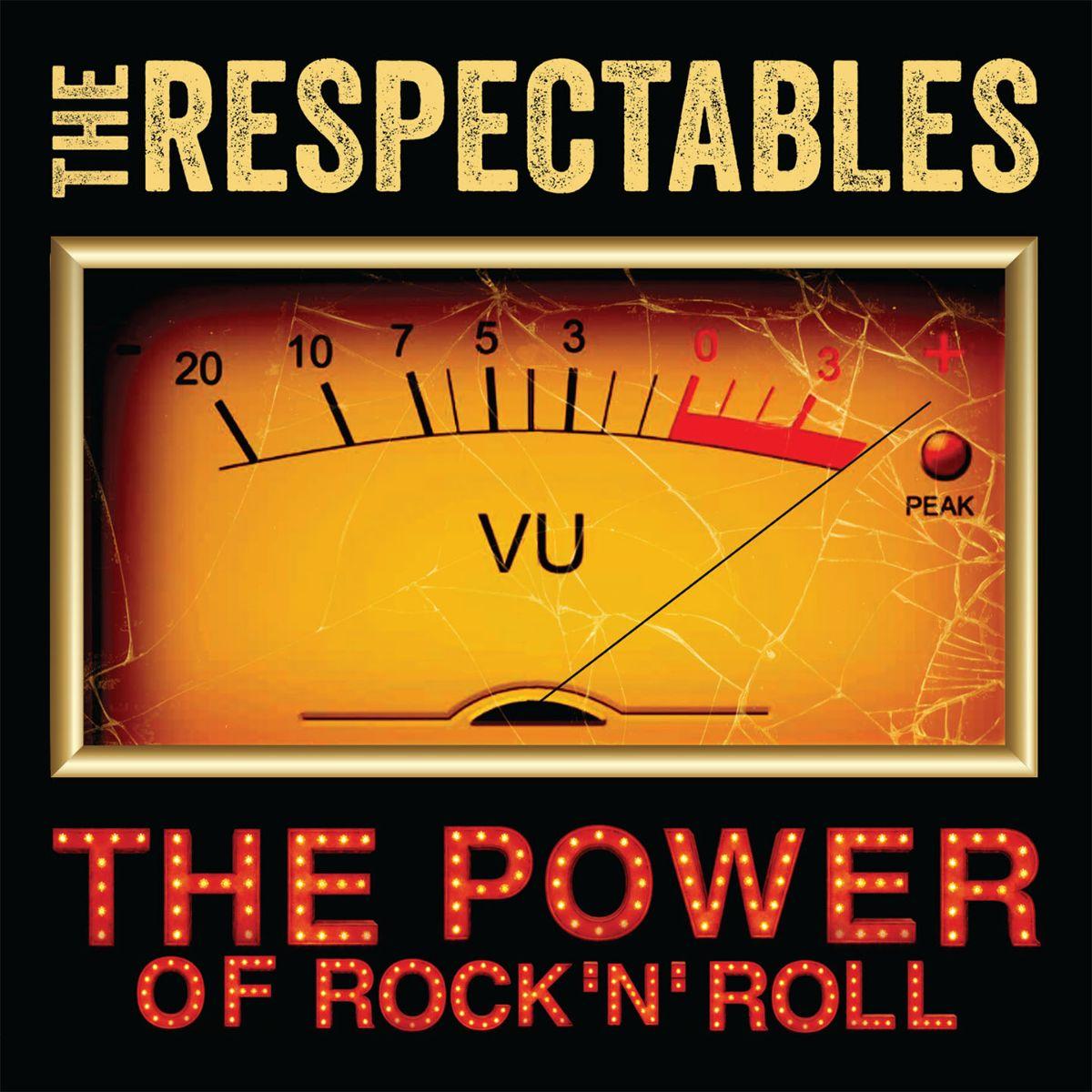