Jimmy Capps The Man in Back 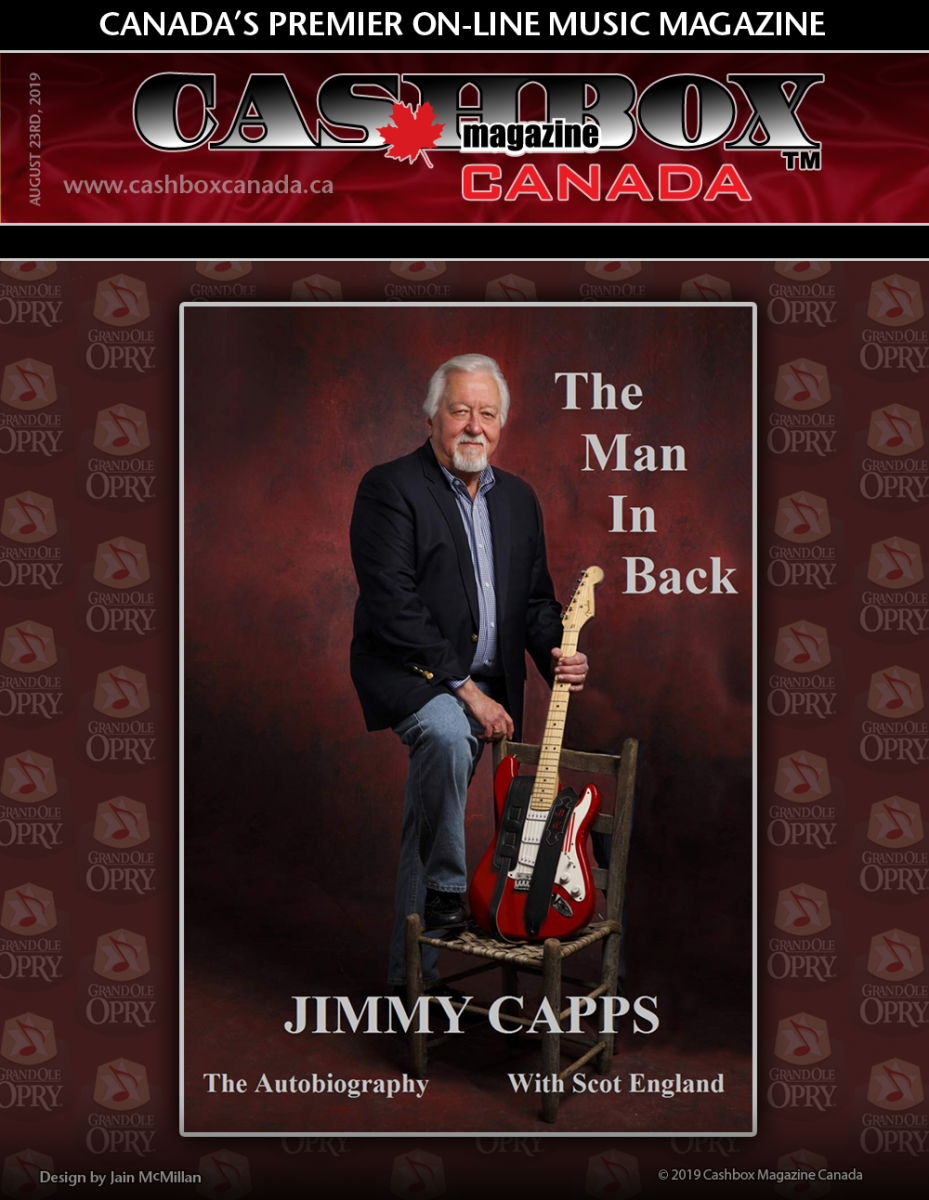 Say the name Jimmy Capps anywhere in the Nashville music circle and you’ll get a wide smile and an approving nod of the head. Jimmy has been an integral part of the Music City scene since Moby Dick was a guppy and in fact, just celebrated the 60th Anniversary on the Grand Ole Opry stage.

He’s such a fixture at the Opry, where he still is a member of the Opry band every weekend, that they named the band rehearsal room backstage at the Jimmy Capps Room. “But they put my nameplate up in Velcro so things could change,” Jimmy jokes. As a musician, Jimmy has done it all from live stage performance, the session musician to T.V. work. He is in fact a regular on Larry’s Country Diner in Nashville. “ They told me when they offered me the job I could be the Sherriff or the Mayor. I figure I make a better Sherriff than a Mayor. The cool thing is after 60 years of being the man in back on the Opry where hardly anyone recognized me I now get stopped on the street with ‘ Hey you’re the Sherriff on Larry’s Country Diner!”