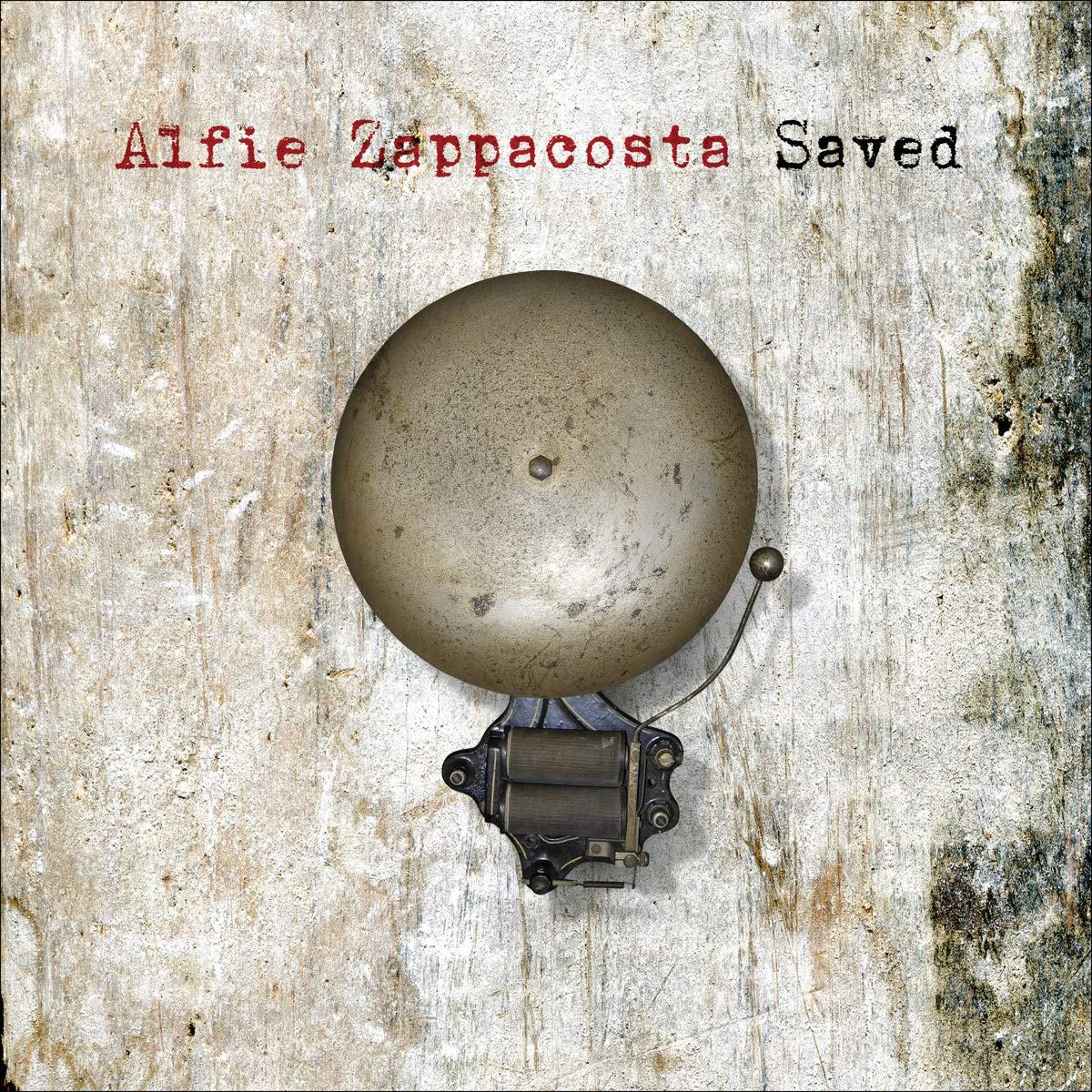 Canadian treasure Alfie Zappacosta has released his 16th album “Saved” to rave reviews and critical acclaim. The iconic singer, songwriter and producer with the rich soaring voice that has  graced the airways for 5 decades has, like a fine wine, gotten better with age.  The album “Saved” is a new level of performance for an already stellar singer.

This latest effort contains beautiful, romantic ballads like “ Here In My Heart “, the moving “Always Near,” and the beautiful  “Unspoken.” Changing it up is the gospel inspired  title track“Saved,” and the jazz influenced  “Had Enough.”

The mixture of styles and feels and vocal tones on the album show all the different layers Alfie has brought to his vocal repertoire through the years. In Alfie’s words, “I’m a writer and I like to write as many different kinds of songs as I can. Once upon a time, record labels would want you to have a certain style so they knew how to market you, but now I can do anything I want.” 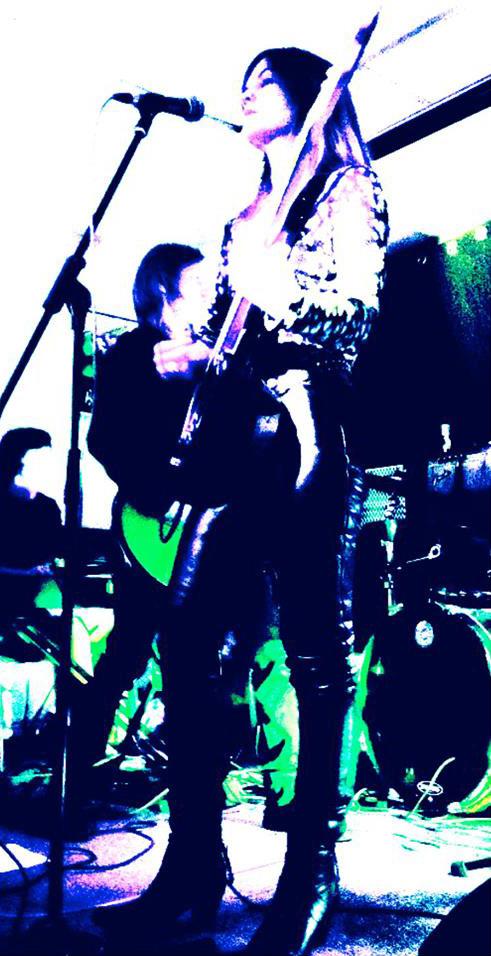 Chilly in body and soul today. Good day for this classic from Pentangle.

Once upon that time when the Eighties rolled over into the Nineties, the Riot Grrlllz thing was having its moment, young women with plenty to say and an in yer face way of going about it were grabbing guitars on the way to the barricades and kicking out tunes about it.  None rocked harder or were more articulate than Catherine Simpson; whether fronting Dez Monaz or Cat Fury, dominating Lee’s Palace or The Rondun, Simpson looked bound for higher ground but eventually ended up in her ancestral Ireland, got married and mutated into a garage rocking rockabilly loving radio DJing leader of Cat Fury & The Thunderbirds. Whose current album Visions Of Eden, brings the Riot Grrrlz spirit tempered with Irish mysticism, blazing guitars and a tackle box full of sneaky hooks. Don’t miss the burning cover of bonus track AC/DC’s ‘Jailbreak’ right at the very end.