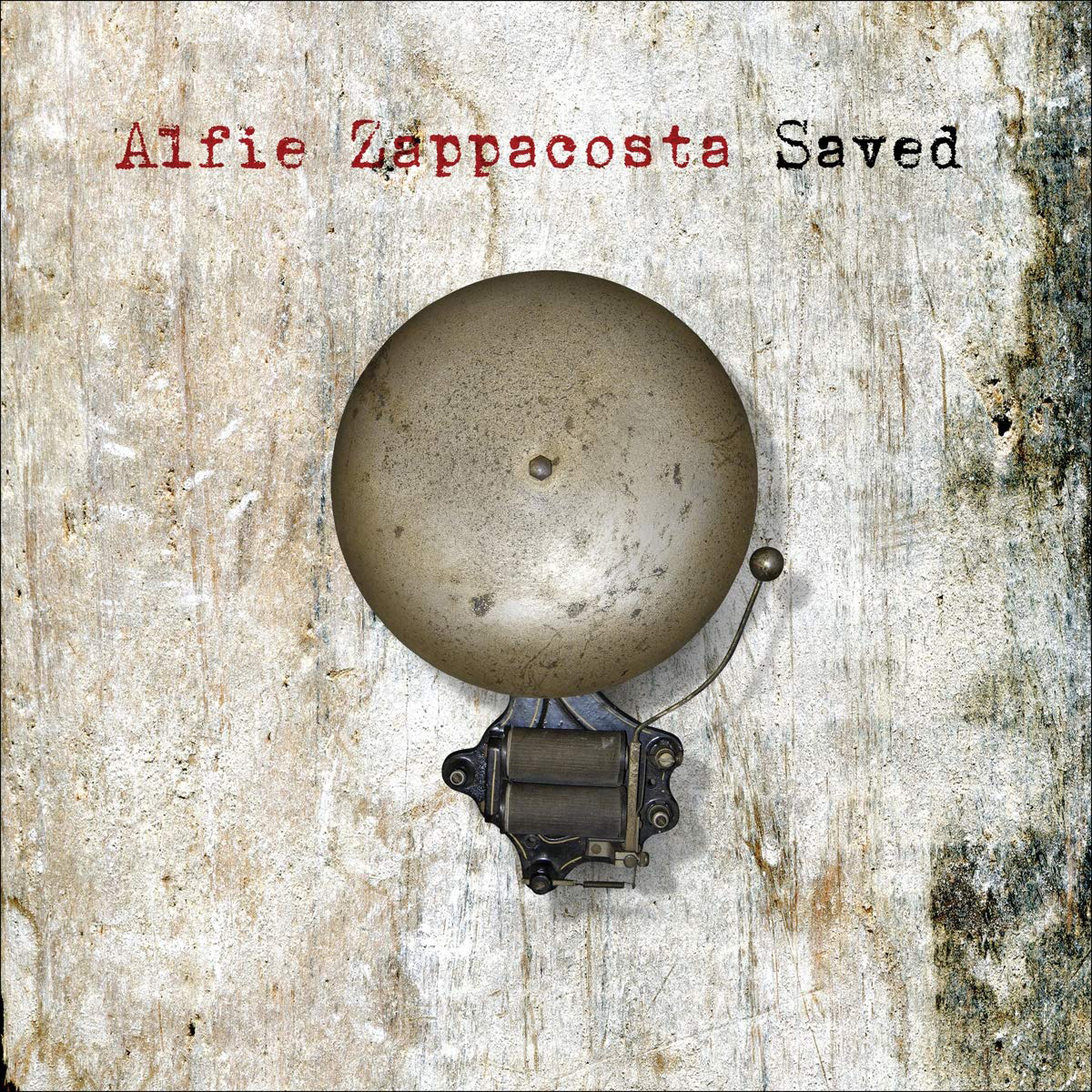 Canadian treasure Alfie Zappacosta has released his 16th album “Saved” to rave reviews and critical acclaim. The iconic singer, songwriter and producer with the rich soaring voice that has  graced the airways for 5 decades has, like a fine wine, gotten better with age.  The album “Saved” is a new level of performance for an already stellar singer.

This latest effort contains beautiful, romantic ballads like “ Here In My Heart “, the moving “Always Near,” and the beautiful  “Unspoken.” Changing it up is the gospel inspired  title track“Saved,” and the jazz influenced  “Had Enough.”

The mixture of styles and feels and vocal tones on the album show all the different layers Alfie has brought to his vocal repertoire through the years. In Alfie’s words, “I’m a writer and I like to write as many different kinds of songs as I can. Once upon a time, record labels would want you to have a certain style so they knew how to market you, but now I can do anything I want.”

Alfie explains the process of making this record saying, “Making ‘Saved’ was in part about getting together with some old friends and reliving good times. There was nothing but good vibes in making this record.”  So Alfie got together with some co-writers and musicians from his inner circle to create some magic. The lineup included Gerry Mosby, who created some great  arrangements, Marco Luciani, Andrew Glover and Silvio Pupo were songwriting collaborators.”

A standout track is the very personal “Just Like This,” a song that Alfie sings from his heart, The song is one he  wrote many years ago, before his  wife passed away and is autobiographical, showing the importance of making a relationship work.

The musicality on “Saved” from the players, background singers to Alfie’s vocal prowess make this album standout as Zappacosta’s best work to date.