He Is Legend Sign to Spinefarm Records and Debut few CD 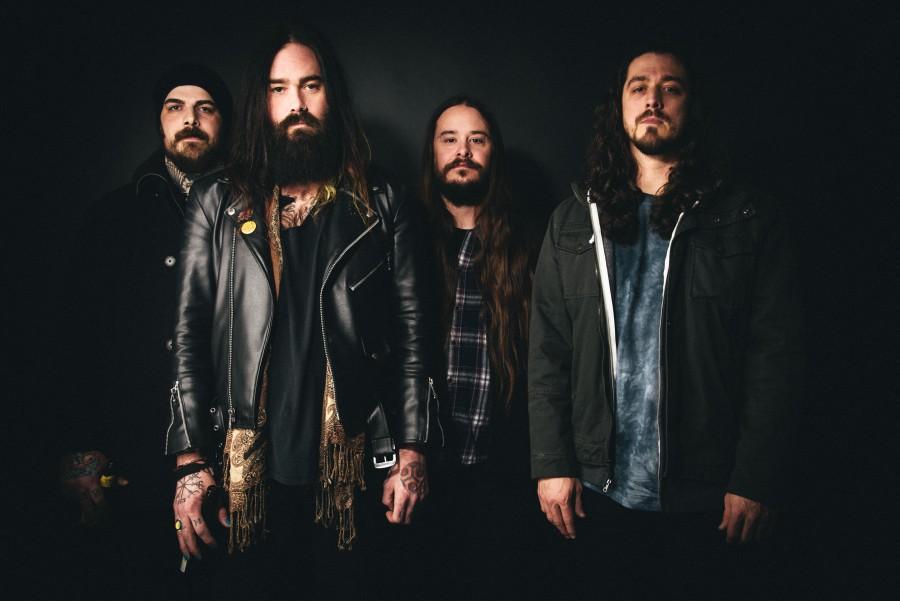