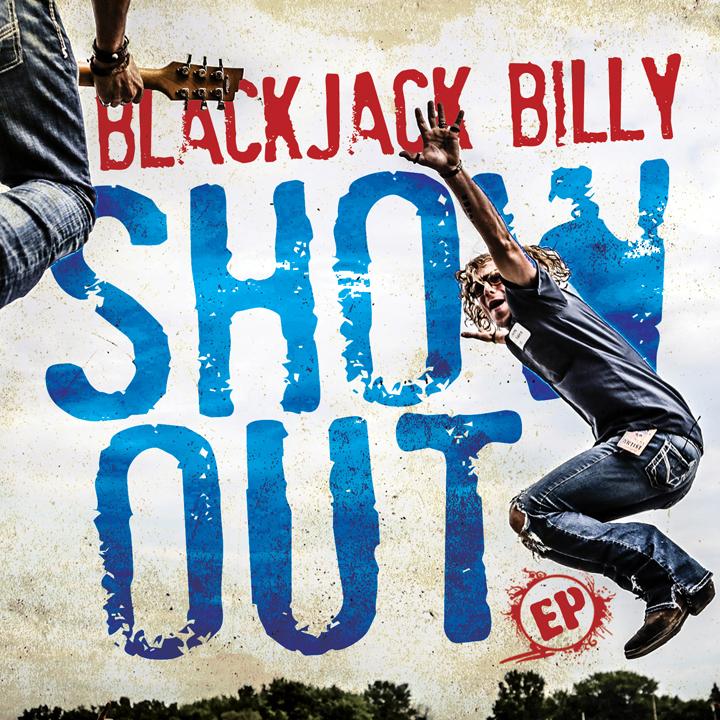 Hot off the heels of their current single “How to Get the Girl”, party-starters Blackjack Billy are releasing their new digital EP, Show Out. Available June 23, this is the bands first release with a label, and features their signature good-time sounds, with big names like Tim Hicks and Madeline Merlo in the credits.

Show Out was recorded in Montreal, QC and produced by Blackjack Billy’s Jeff Coplan, a Montreal native. The versatility of the band is evident through its six-song compilation. The EP kicks off with rock-infused “My Lips Your Kiss”, transitions into a classic Blackjack Billy sound with the track, “Nothing Like You”, shifts into the reggae-inspired “L-I-V-I-N”, and surprises with the gritty title track, “Show Out”. Also included is the upbeat “Lucky Dog” and the current Top 50 single “How to Get the Girl”, featuring vocal powerhouse Madeline Merlo.

Blackjack Billy Team Up with Madeline Merlo on New Single, “How to Get the Girl” 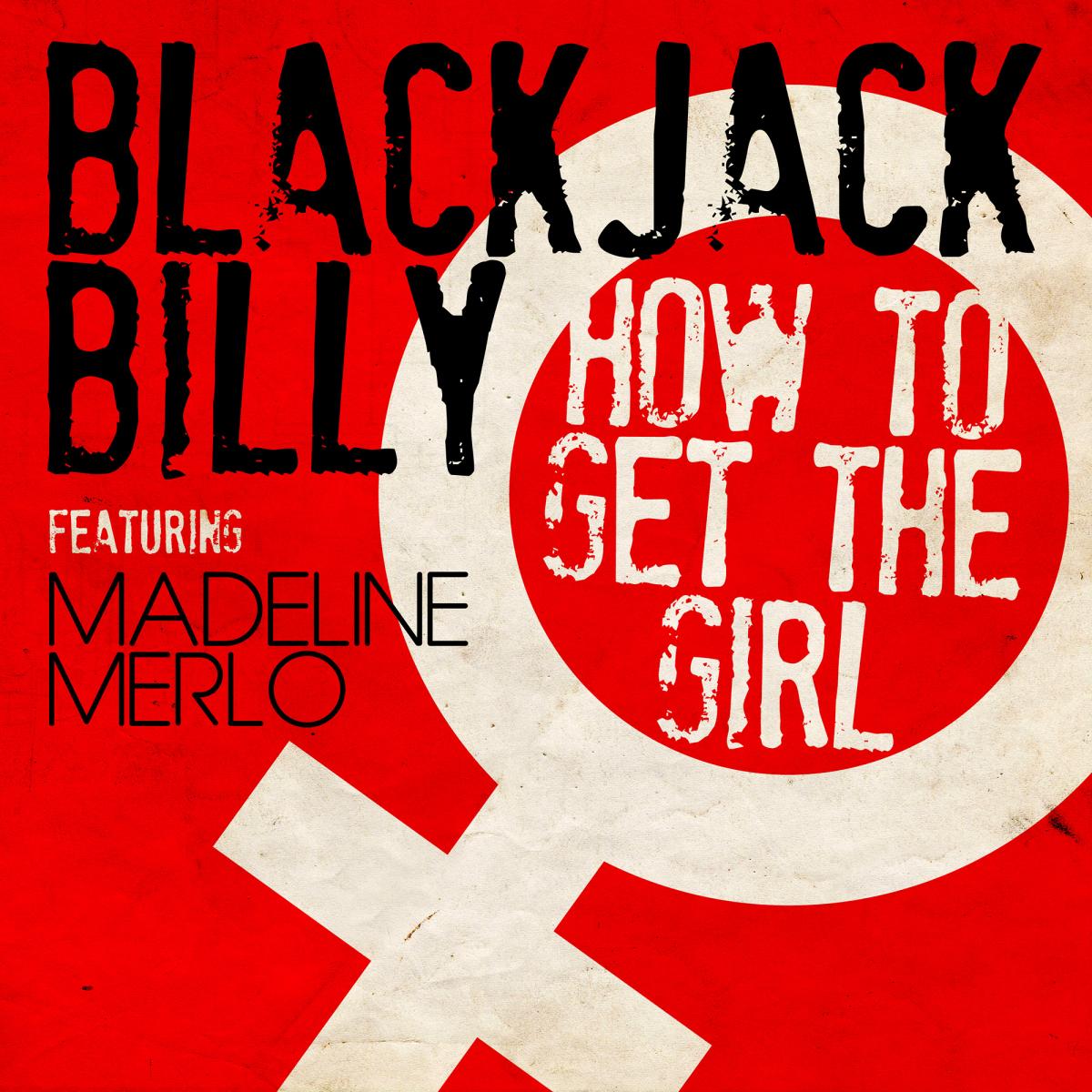