Skip to main content
Blackjack Billy Team Up with Madeline Merlo on New Single, “How to Get the Girl” 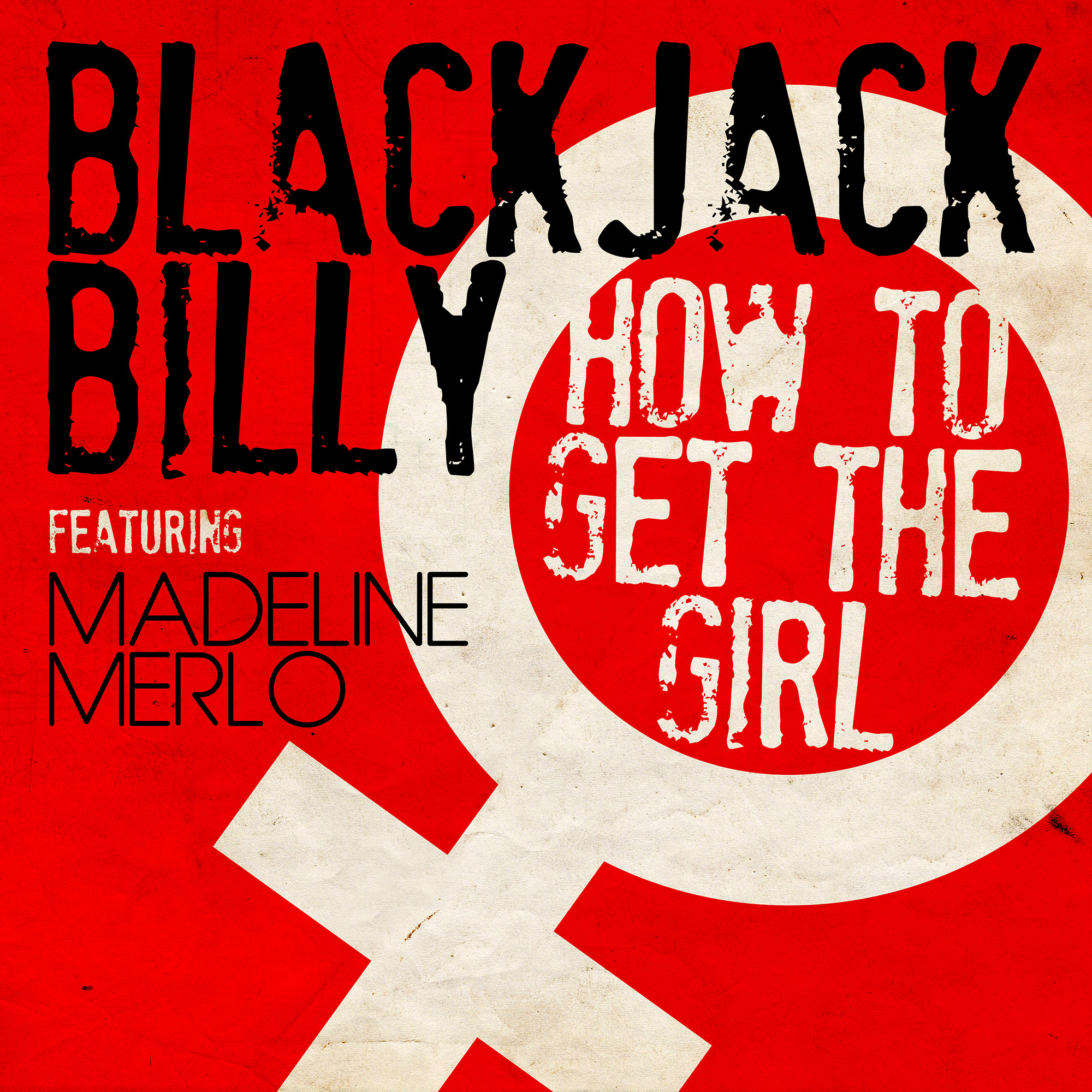 The group garnered international attention with the independent release of their party hit “Booze Cruise”, becoming an overnight success. With minimal promotion, the summertime anthem nonetheless won frequent rotation by SiriusXM’s “The Highway,” achieved Platinum certification in Canada, charted #1 in Australia, and became the hottest-selling iTunes song in America by any act without a label deal that year.

The Nashville-based group consists of Noll Billings (vocals), Ian Munsick (vocals, bass guitar), Jeff Coplan (electric guitar), and Brad Cummings (drums). They are hard at work recording tracks for the release of a Canadian EP expected June 2017, which “How to Get the Girl” will be part of. Canadian fans can catch Blackjack Billy on the festival circuit this summer, at Harbourfest (Kenora ON), Mussels Bad Soiree (Lewisporte NL), and Havelock Jamboree (Havelock ON).