Boris Garcia Releases Around Some Corner 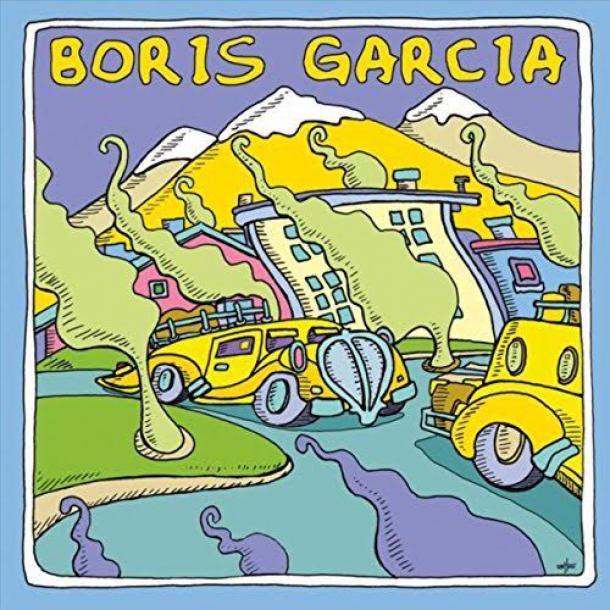