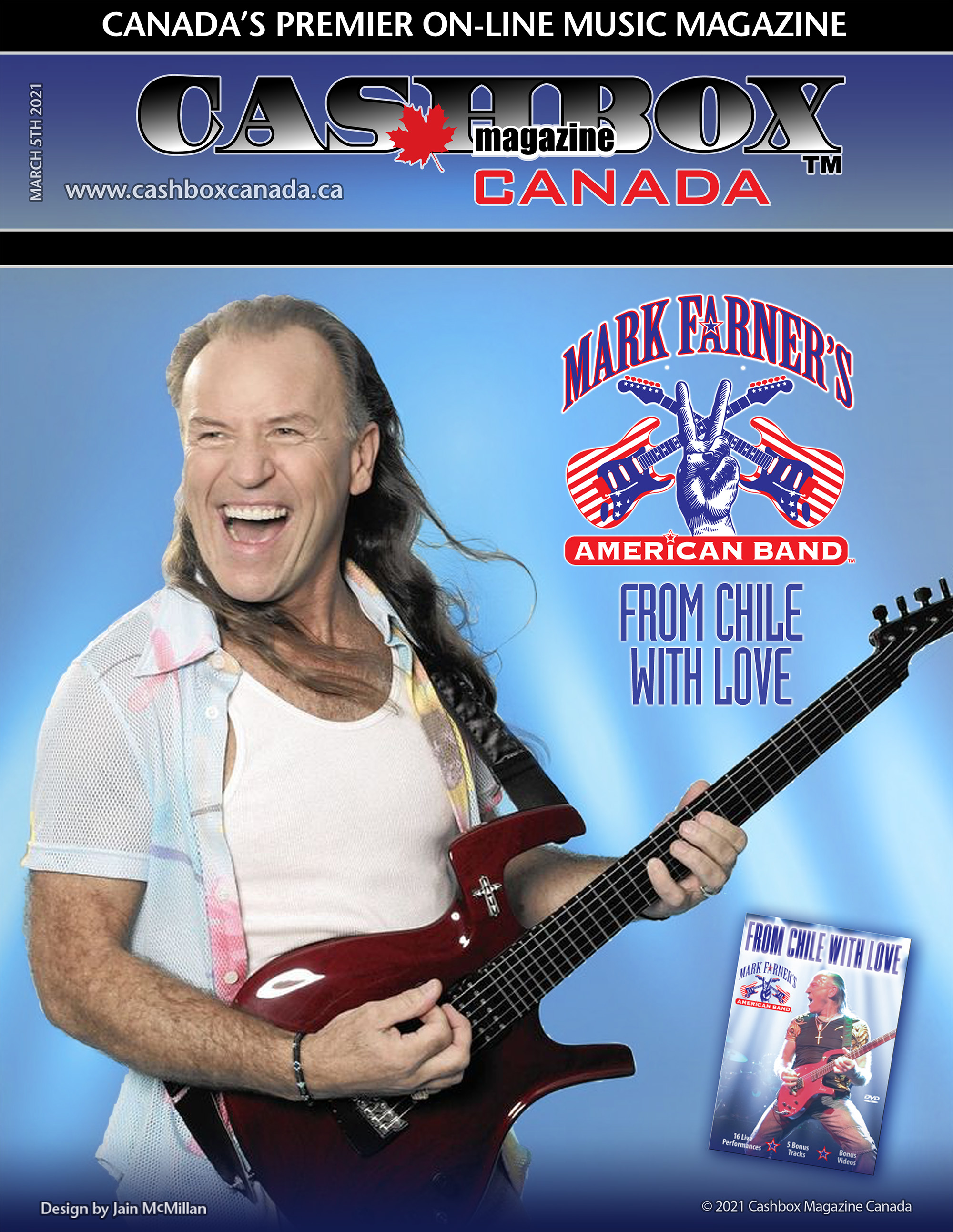 The first song I (Michael Williams) ever learned on guitar was written by Mark Farner, “I’m your Captain Closer to Home “by Grand Funk, the second one was “Stairway to Heaven”!

Mark Farner:  “One night my mom packed up the whole extended family in Leachville, Arkansas and moved us all to Flint, Michigan for high paying auto factory jobs. People migrated from all over the South, and the music followed.”

“I sat by the radio eating mayonnaise-horseradish sandwiches, waiting for John R on “The Royal Crown Radio Hairdressing Show” on WLAC Nashville.  Michigan was a crossroads where north met South, late night AM radio was King, Rosalie Trombley was the Queen at CKLW Windsor, Ontario.

Grand Funk Railroad, made up of 3 Flint natives, ? and the Mysterians bassist and two former members of Terry Knight and the Pack, Grand Funk was born. Mythic status was guaranteed after their first live performance at “The Atlanta International Pop Festival”, in 1969 in front of 150, 000 fans. A year later Grand Funk released 3 multi platinum albums including the classic anthem “Closer to Home” released June 15th 1970.

Mark Farner:   “Motown and R n B is what I cut my teeth on. One monumental day at the “Up Beat” Show. I witnessed a James Brown’s rehearsal, James fired his trumpet player for hitting a bad note and hired the “Up Beat”  show band leader, arranger, trumpet player Tommy Baker on the spot, to play live within the hour. We all played live back then!

“I had just written ‘I’m Your Captain’, Closer to Home’ and I played a bit of it for Tommy Baker.  He said,  “Oh Farner when you get to the end chorus, just keep going and when you think it’s time to stop just keep going, when you are bored with it, I want you to go past that!  I want you to wring that song out 'cause I'm hearing something that needs to be in there. It was his arrangements played by The Cleveland Orchestra on, “I’m your Captain, Closer to Home “at Cleveland Recording in Cleveland Ohio with Ken Hamann as engineer. God Bless him. Dude, he had all those incredible microphones.”

“Ken would never put EQ on anything. He would change the mic and it always sounded like exactly what we needed.  What a great engineer he was.”

Michael Williams: What inspired “I’m your Captain, Closer to Home”?

Mark Farner: “I was not a Church goer because my family was not a Church going family, but I always said my prayers. “Now I Iay me down to sleep, I pray the lord my soul to keep"…then I would ask for blessings for all the family members and everyone I could think of, on the end of this prayer one night. I asked God to please give me a song that would reach and touch the hearts of those you want to get to.  Amen.”

“I got up at 3 am.  I had a legal pad next to my bed because I lost a lot of great songs over the years thinking I will remember them when I wake up. I could never remember it so I got the legal pad and I started to write some place between consciousness and sleeping.”

“One foot in the spiritual, the other almost reality...I did not want to understand or take the time to reason what the hell I had written.  This doesn't make sense. So I just kept writing in that state of mind and being. I wrote the words.”

“I got up in the morning. I am thinking about those words. I got coffee going; I am looking out at horses in the pasture. I look over across the room; there is my George Washburn acoustic.  I go grab George and immediately play the intro to “I’m your Captain, Closer to Home”.   I go, where did that come from that’s kind of neat...it began to chime. I said what the hell is that. That is so cool. I’m looking at my fingers; I begin to think maybe those lyrics in the other room. I grab the legal pad, I start to play, I  start to sing the lyric the way I wrote it down...”Everybody listen to me …”when I got  to “Am I in my cabin dreaming”, I’m almost crying.”

“I took it into rehearsal both Don and Mel said it’s a hit!”

“Then Tommy Baker from the Up Beat Show added the Cleveland Orchestra playing his string orchestrations to “I’m your Captain, Closer to Home."  I could hardly believe it.”

MF:  It was our nightly vocal song warm up in the back of the limo to the gig!

One day the car window goes down, our late great tour manager Andy Cavaliere says, “Guys what is that song?"  Soul Brothers Six “Some kind of Wonderful.” He said, “You need to record it because it sounds good. I think it would be a hit!”

He was so right!

“Thanks to Tommy Baker and The Cleveland Orchestra for his amazing work that helps my music transcend.”

Michael Williams: “Does the world react to that song as we do or is it different in Chile. sight of your new Mark Farner and the American Band Live in Chile?

Mark Farner: In Chile it’s almost a spiritual song.  Their reaction to music is incredible so we filmed the show there and I swore off A440 tuning.  Now we tune to A432, it completely filled the room, my heart and it is compatible with living things. We did the whole tour in A432 and it was always a happy audience.”

Michael Williams:   “Why did you record the John Ellison /Soul Brothers Six, “Some Kind of Wonderful?”

MF:  It was our nightly vocal song warm up in the back of the limo to the gig! 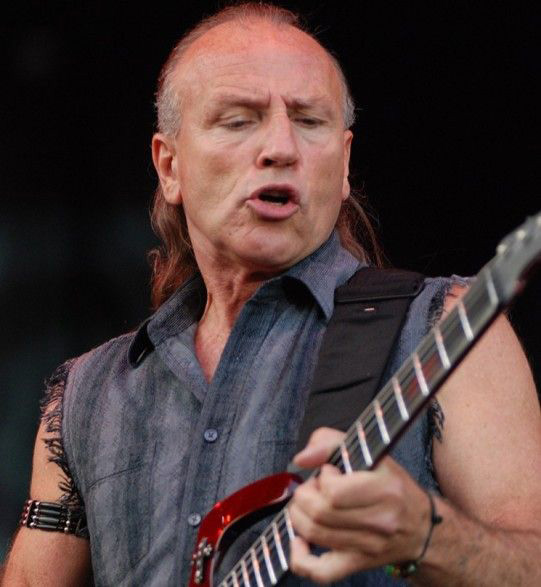 One day the car window goes down, our late great tour manager Andy Cavaliere says, “Guys what is that song?"  Soul Brothers Six “Some kind of Wonderful.” He said, “You need to record it because it sounds good. I think it would be a hit!”

“We used producer Jimmy Lenner who did the Raspberries.’  He has a great way with vocals. He produced “Some Kind of Wonderful” and “Bad Times”, which was the most played song of 1975.  I got a BMI Award. It was played more than the number one song by Captain and Tennille. John asked me to present his Award for the West Virginia Music Hall of Fame in 2015. So I called John Ellison.”

John said, “I love the Grand Funk version of the song.  It opened a lot of doors for me outside the Chitterling Circuit to white audiences around the world. I met Mark Farner around 2010 and we hit it off and became instant buddies. I gave him some of my, ‘Some Kind of Wonderful' spices."

“When I was inducted into the West Virginia Music Hall of Fame in 2015, I asked Mark to do the induction honors and to play with me; we call ourselves the Bone Broth Brothers.”

After 50 years of hits, 30 million records, 16 gold and platinum albums, of which Mark Farner wrote 90% of Grand Funk’s hits.  Moonlighting as member of Ringo’s All Star Band while touring the world with his American Band.

Mark Farner wrote 90% of Grand Funks hits, selling 30 million, 16 gold and platinum and still touring the world with Mark Farner’s American Band as documented on their latest release an autographed DVD “From Chile from Love”, with all the hits and 5 new tracks.

To order go to: markfarner.com/store/#chile-love-live-dvd.view

Now with his latest offering, Mark Farner’s American Band truly shows off the true talent of this legendary artist.

I  am who my songs say I am,” Mark Farner said. 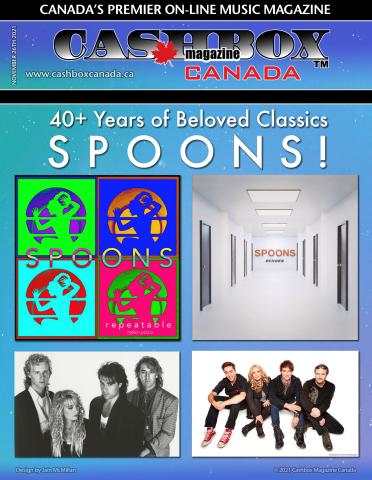