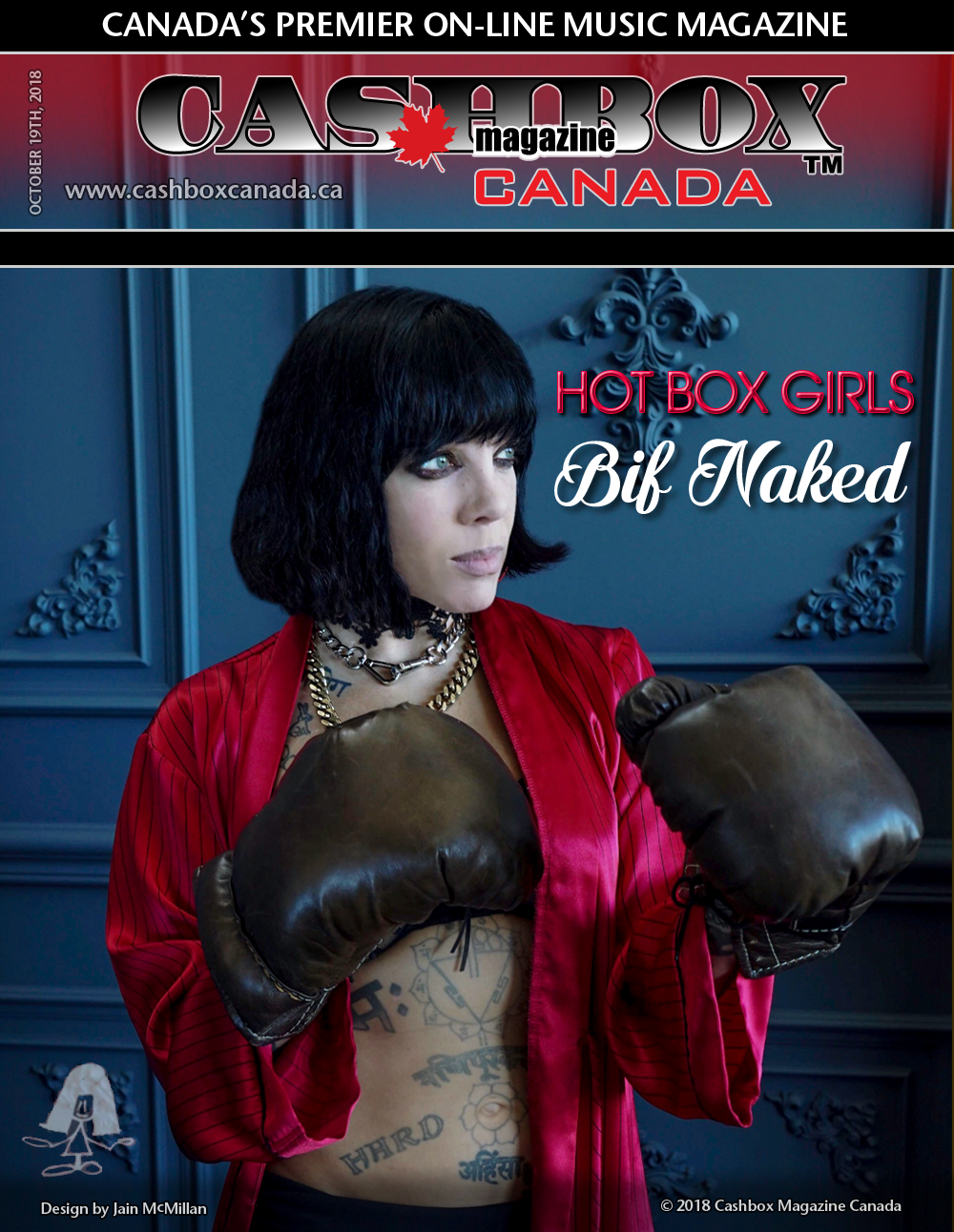 Bif Naked is a celebrated and notorious performer in music, TV, film, and dance, and a tireless advocate and Humanitarian. Orphaned in India, emancipated by punk rock, and empowered by surviving breast cancer, kidney failure, heart surgery, divorce, and surviving as a Woman in The Entertainment Industry for twenty-five years, Bif has transcended any and all obstacles placed in her path to become one of the world's most unique, recognizable and beloved icons. It is because Bif is such a tremendous performer and musician, that she is able to seamlessly and successfully explore and record other mediums, like writing, painting, choreography, and of course- other genres of music.

A celebrated and diverse artist and writer, known for sliding easily between her punk roots, to rock, pop, alternative, and contemporary genres of music. Known for her inimitable live shows, Naked has said, "Performance is my passion, my raison d'etre in life. I owe it to myself and my beautiful fans to keep evolving and pushing the boundaries, to keep challenging myself."

Bif Naked was diagnosed with Breast Cancer in 2008, and claims "Cancer was the only reason I would ever get off the road. It remains my only vacation from the stage.” Bif Naked insisted on working, throughout her 13-month journey through surgery, chemotherapy, and radiation, and wrote and recorded "The Promise" album. "My head was so bald the headphones kept slipping off in the studio. I was very sick but my songs were what kept me going. I had to create and share, as a way of getting through my cancer. It was how I survived."  Bif Naked returned to touring, while still in treatment, and continues to take her music and live show to hundreds of thousands of fans worldwide, captivating and inspiring her fans.  Bif Naked has become a cancer care advocate and speaks internationally at conferences and universities, in-between performances. "I love speaking and I love all of the patients and families I am privileged to meet and work with. I believe in the power people have through compassion and effort. I am in love with my life, now more than ever."  "My fans are everything to me, and I would not be here without them. This is for them." 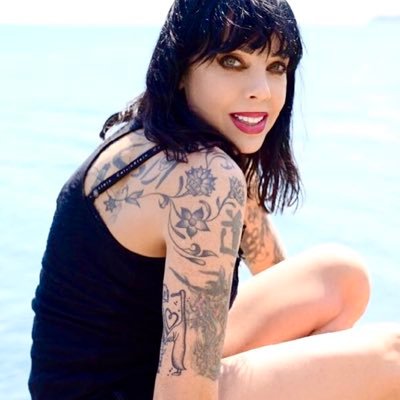 For over two decades, Bif has been an original "Straight-Edge" and Vegan, not utilizing alcohol, meat, dairy, poultry, or sea life. "I just want to live by example," Bif states, "and encourage everyone to live compassionately and more fully, in happiness." When asked about what her favourite pastimes are, she has only one answer: "Living Loudly." When not on rock tours around the World, Canada's Queen of Punk splits her time between Paris, France, New Delhi, India, and her new home, Toronto, Canada. Her memoirs, titled, “I, Bificus” was published by Harper Collins Publishers, in April 2016.

Bif Naked has pushed the boundaries of acceptability since day one. Her screaming loud creative has never been muzzled as she has unleashed a continual and seemingly endless string of blazing live performances, recordings, videos, quotes, sound-bytes, spoken word, and visuals that have established Bif Naked as one of the most acclaimed and interesting performers to grace the rock stage.

Bif is also a very charitable artist, devoting a lot of her times towards promoting as many causes as she can from Cancer Support to Animal Rights she supports.