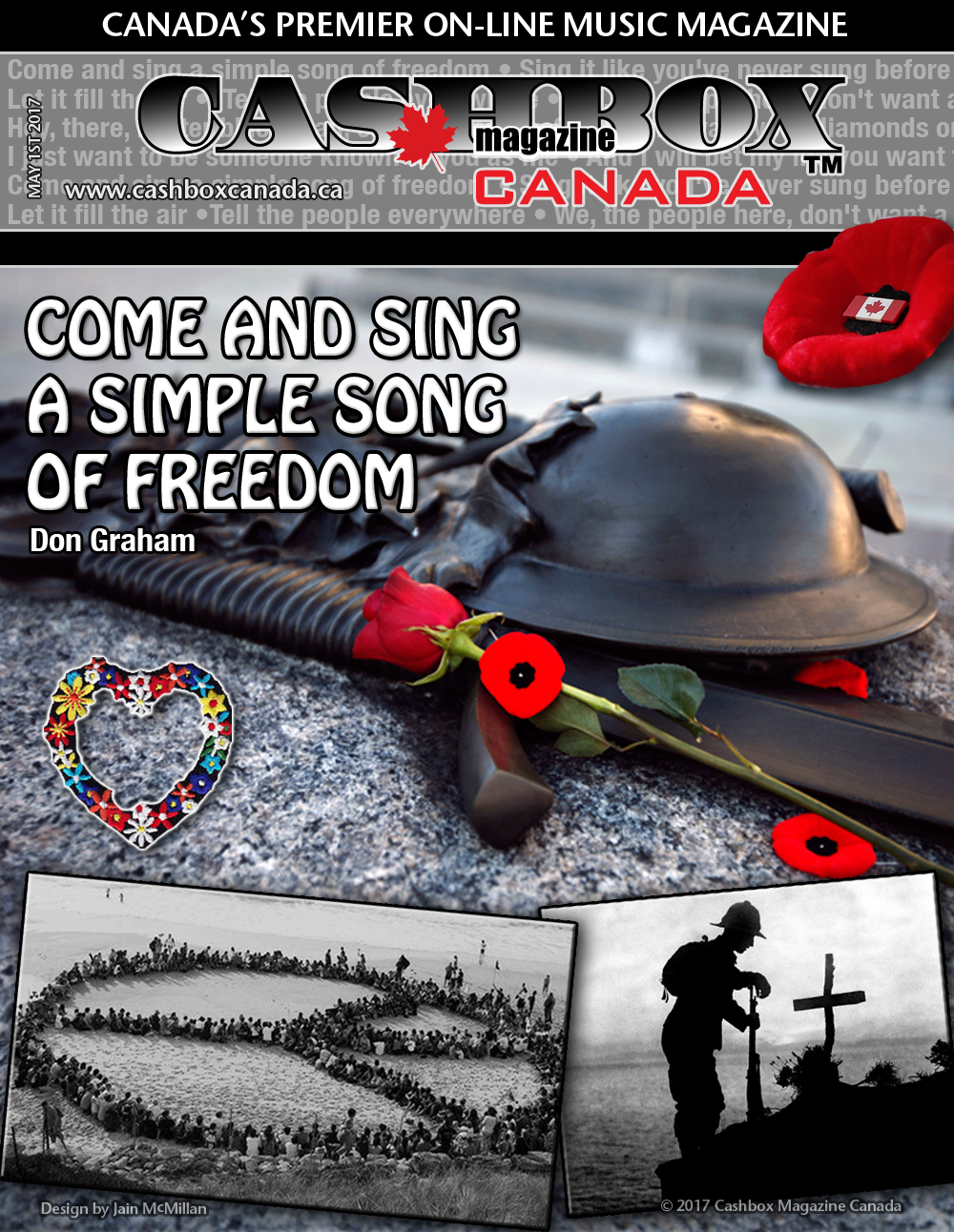 “ Come and sing a simple song of freedom, sing like you’ve never sung before. Let it fill the air, tell the people everywhere, that we the people here don’t want a war.”

Those lyrics written by Bobby Darin are as relevant and true today as they were 48 years ago when Darin wrote them.

It’s true we’ve had wars since, the Gulf War and the Persian War and unrest in the Middle East but somehow, although we had military involved, it was never a threat in our own backyard. It always seemed far away. It’s a little different now. Now you have two unstable leaders with access to nuclear codes and  we can feel the breath of the threat on our necks. Nuclear war never seemed a possibility to me because level heads on both sides know that with each having the deadly weapons, nobody wins. But these are not level headed times.

While thinking about this situation my mind drifted to music and how we get messages to the world through song. I remembered a few years ago Don Graham had recorded the old Bobby Darin classic Simple Song of Freedom with former Burrito Brother and Rick Nelson guitarist, John Beland near Austin, Texas. It was a moving rendition at the time but the threat of war at home was distant. I gave it another listen and lines popped out that sounded like they were written today. “most of what you read is made of lies.”

And “it’s true that there are those who love to battle, like Presidents, Prime Ministers and Kings.” And “So let’s all build them shelves so they can fight among themselves, and leave the people be who love to sing.” I talked to Don Graham about rereleasing the song and doing a video to accompany it. He was thrilled at the prospect and the wheels began to turn. Austin native and ex-band mate of Graham’s, singer/songwriter Gary Richardson took on the task of digitally remastering the track and Ian Roberston, lead singer of Ruthless Ones took on the duties of creating a collage video of pictures illuminating the horrors of war.

“I’m really happy to see this version we did of Simple Song see the light of day again. I really believe music can make a difference and releasing this record is our way of getting our message out there. We the people here don’t want a war. When I was a kid my Dad used to say if there ever is World War 3 the one after that will be fought with sticks and stones cause there will be nothing left” said Graham from his Toronto area home.

So let’s all say no to war and give peace a chance. And sing this simple song of freedom, sing it like you’ve never sung before. 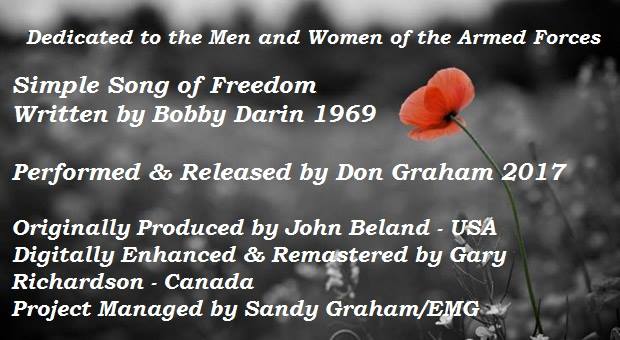