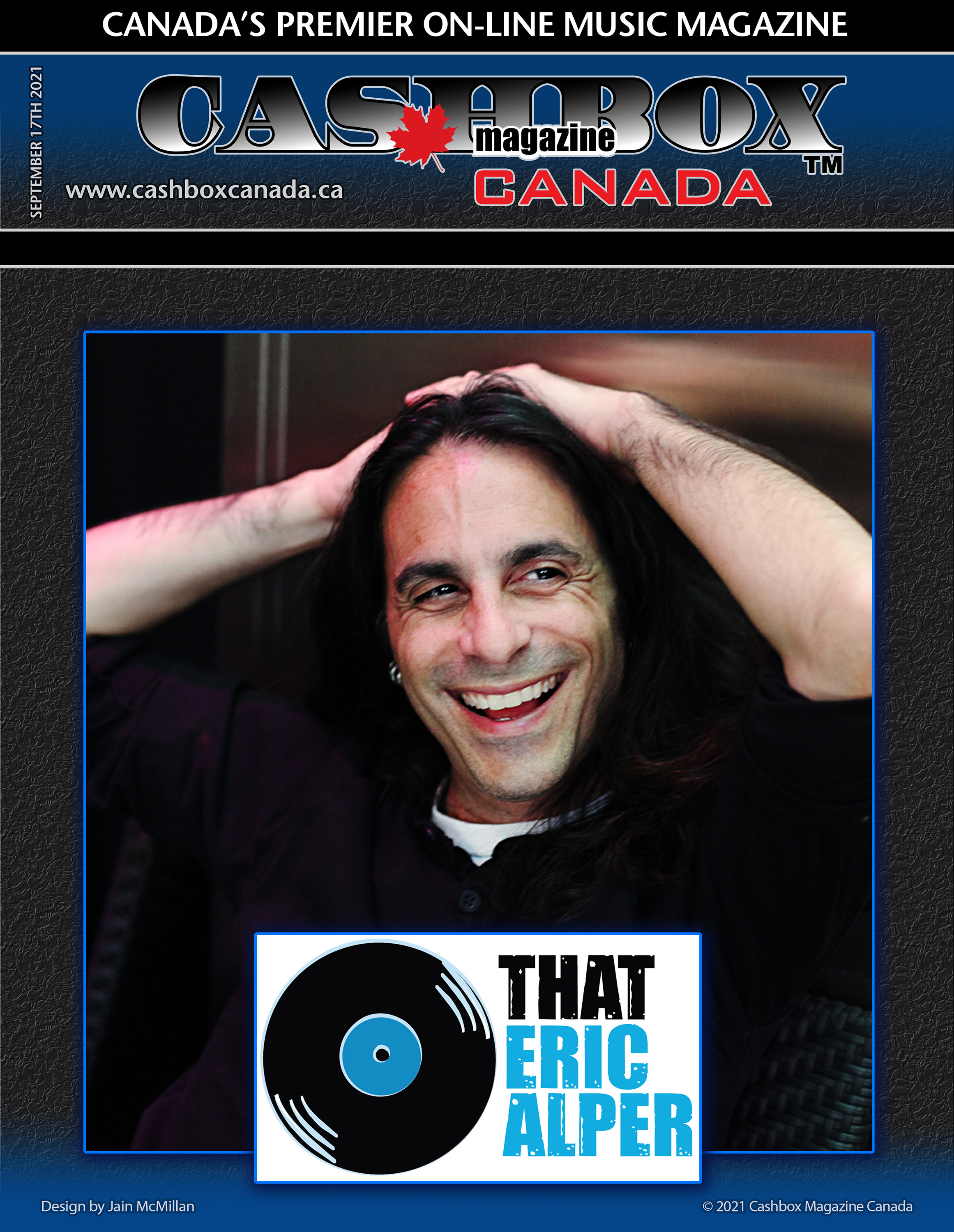 Eric Alper, a 6-time nominee for Publicist of the Year during Canadian Music Week, a 19-time JUNO Award winner overseeing PR campaigns including 3 in 2021, and over 50 Maple Blues Award winners, over 40 Canadian Folk Music Award winners – makes Eric one of the hardest working members of the music community.

If you work with Eric don't be surprised to get an email from him at 6:45am, all through the day and then at 10:45pm. He is a busy guy but somehow through his drive and dedication, he manages to keep all the balls in the air and all the plates spinning.

In Eric's own words, "I am not used to routine, which is how I like it. As a weasel, a flack, an officer to the press, a director, a dictator, a Coke and Chips for breakfast,  dinner for lunch kind of guy, I think I can be forgiven, by 10:00am, if I have felt I had too much to dream last night.”

I think what sets Eric apart is that intangible piece that can't be achieved by time in, contacts and reputation (although Eric grades are excellent in all those categories) It's that magic word, passion and Eric's passion is palpable.  His love of music in general and live music in particular probably started from frequenting an establishment his grandfather owned. Al Grossman opened Grossman's Tavern in 1943, which is Toronto's first licensed blues bar. "I would be fascinated watching the musicians, watching the audience reacting to the live music. I wanted so badly to be a musician but I had zero aptitude for it. I tried drums, piano and even a kazoo. I just couldn't do it. So I decided if I was going to be involved in music I would have to find another avenue of entrance.”

His first PR gig was at the Free Times Café in Toronto in 1995. "It really all started out for my career because I wanted to work with the Smithsonian Folkways label. That was the beginning and the game for me during my teenager years. Armed with a sense of fun and never-ending love of both the myth and actual history, I was proud to represent the label for many years, alongside some of the greatest record companies of all time."

“I am one of the lucky ones for sure – getting to do during the days (and nights and weekends) what I love to do in the music industry: Be around passionate music lovers, fans, music industry folks (yeah, we’re still here!) talking about the newest album, the old record recently found in the basement or bargain bin, tragedy-tainted tales, and memories of old C-30, C-60, C-90s in our pockets,"

But Alper’s musical aspirations started a long time before that when he saw a movie based loosely on the life and career of Alan Freed. “I was 8 years old when I saw American Hot Wax at a theatre in Barrie, ON, where the family cottage was. My parents went to see something else,  I saw that movie and was transfixed. Right there, in front of me, 20 feet high, the real life Jerry Lee Lewis, Chuck Berry, and the story of Cleveland DJ Alan Freed and a real rock and roll show happening. This was my Star Wars, My Superhero film. I wanted to be part of this world and had no clue what to do, where it was, how to do it. But that was it. I was bitten by rock and roll, and have never looked back, except to watch that film about 50 times since then!”

Eric is also a music correspondent, blogger, and radio host, building on his experience as the former director of media relations, at eOne Music Canada in Toronto, Ontario. In 2016, he started his music public relations company, That Eric Alper, and is the host of @ThatEricAlper show on SiriusXM, Channel 167 on the Canada Talks Channel. He has appeared as a music correspondent on numerous Canadian television and radio networks including  CTV, CBC Radio 2 and SiriusXM. 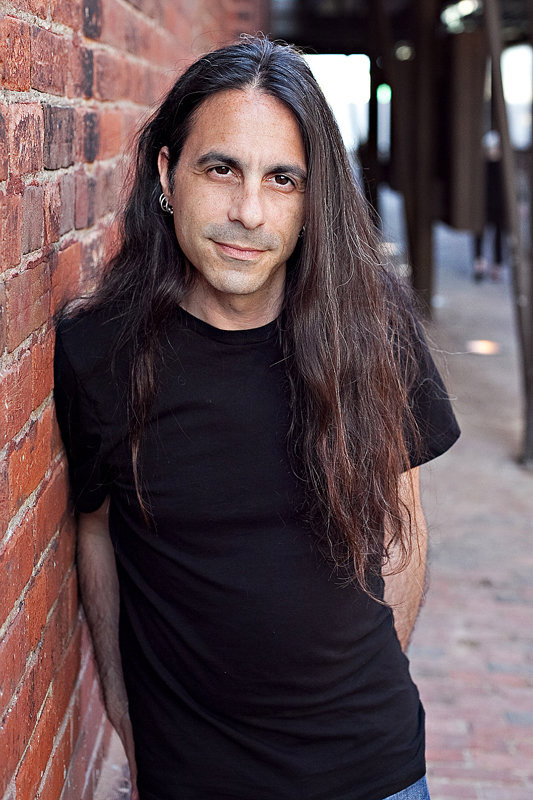 I watched Eric's worked online and saw how he kept his profile up and kept people's attention but did it with such diversity and knowledge that it never became mundane or repetitive. He actually sends Tweet prompts up to 50 times a day. And I'm now in a position to speak firsthand about his service having hired him for my last single. His level of connection was amazing, keeping me up to date with every aspect of the promotion. I also noticed how he treated the lesser-known artists with the same respect and attention as his Grammy, Juno and Hall of Fame artists. And he delivers amazing service for a reasonable fee.

A lot of acts spend all their funds on the production of the record, the artwork and video and have nothing left for promotion. For your next project be good to yourself and contact Eric Alper for a quote and include it in your budget. You'll be glad you did.

Editor’s Note:  Eric Alper has been named by Billboard Magazine, Paste Magazine and The National Post’s best on social media, is on Canadian Music Week’s Advisory Board and The City of Toronto’s Music Industry Advisory Council.  He serves on jury panels for Canada’s Walk of Fame Emerging Artist Music Mentorship Program, CBC’s Searchlight, The Rockie Awards, Canadian Country Music Awards, and The JUNO Awards, among dozens of others across North America.

Eric Alper was recently featured on CNN’s website with a feature article entitled “Meet the man behind some of the best questions on Twitter”(His Twitter account boasts over 765,000 at the date of this publication.)