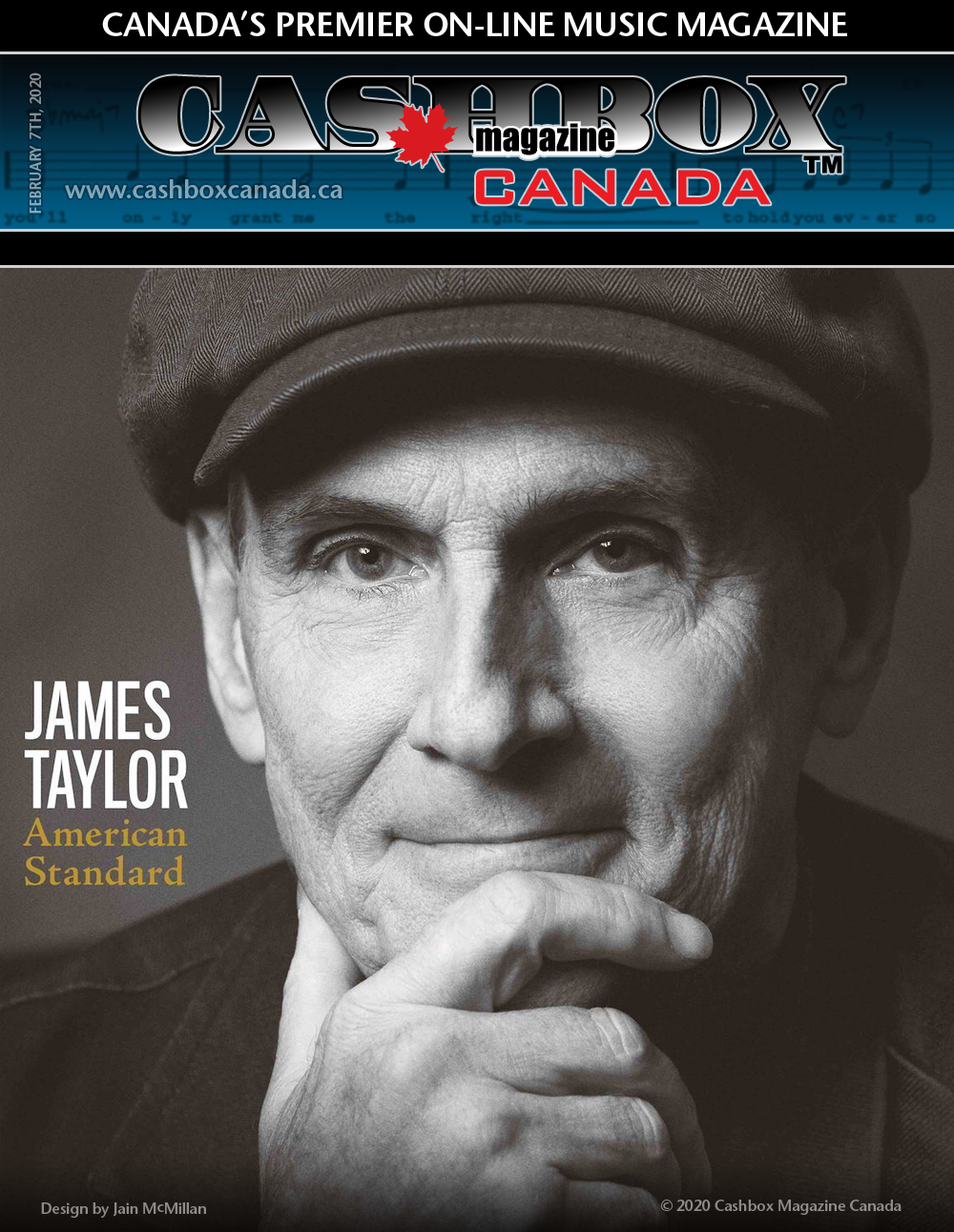 The new collection marks Taylor's 19th studio album and his first release since 2015's Before This World, his first #1 career album. On American Standard, Taylor infuses new sounds and fresh meaning into these timeless works of art, reimagining some of the most beloved songs of the 20th century and making them completely his own.

"I've always had songs I grew up with that I remember really well, that were part of the family record collection - and I had a sense of how to approach, so it was a natural to put American Standard together," explains Taylor. "I know most of these songs from the original cast recordings of the famous Rodgers and Hammerstein musicals, including My Fair Lady, Oklahoma, Carousel, Showboat and others." He adds, "In terms of how they were performed and recorded before, we paid attention to the chords and melody, but we were interested in doing something new, and in bringing something new to it, we've reinterpreted the songs, that's what makes it worth doing." 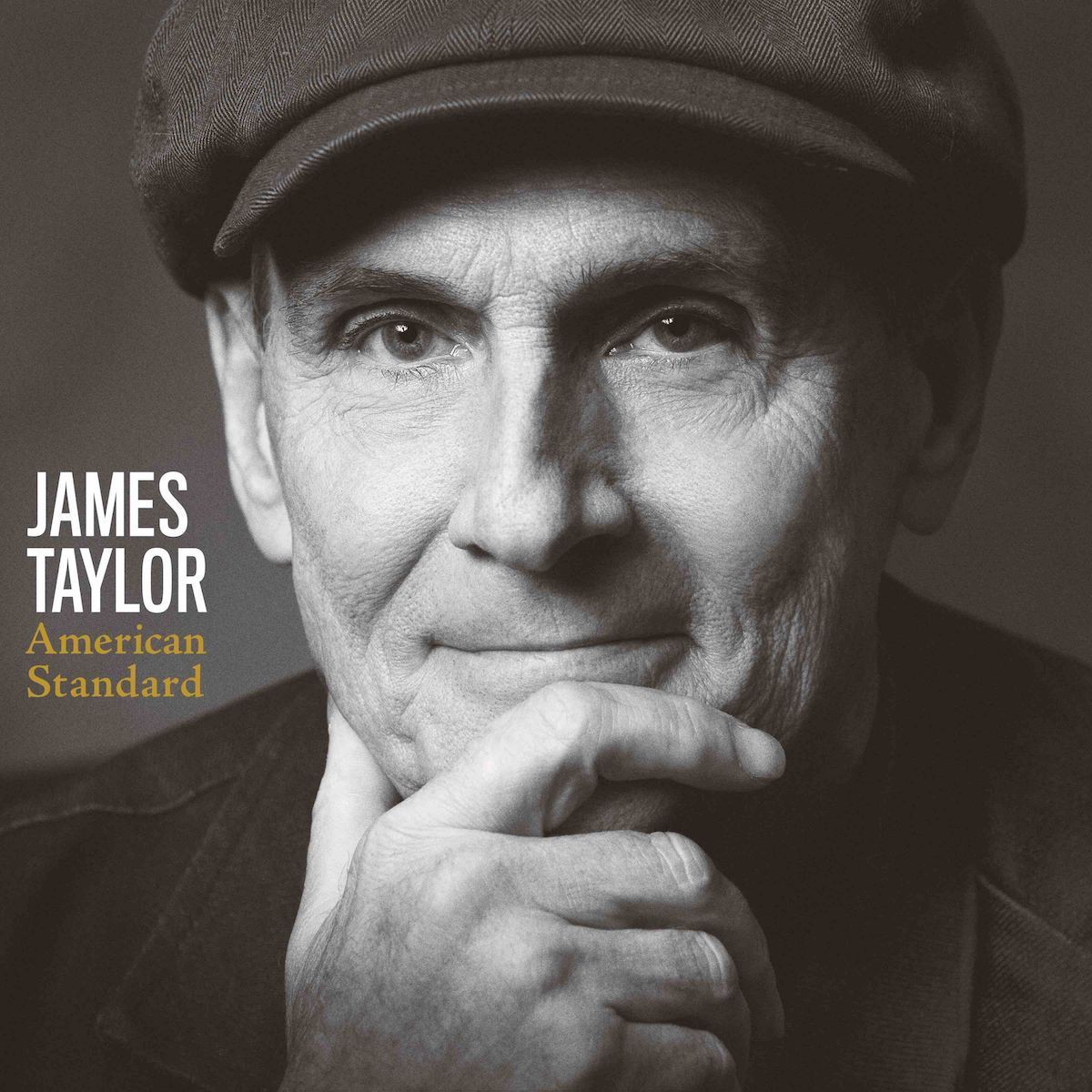 In addition to the new album, Taylor has announced a major US tour with special guest Jackson Browne, kicking off on May 15th at the Smoothie King Center in New Orleans. The tour will reach 26 cities, nationwide. The US tour follows his already announced coast to coast Canadian Tour with Bonnie Raitt. Taylor will also be returning to Fenway Park in Boston with his All-Star Band on June 21st for a special show featuring Brandi Carlile and Shawn Colvin. For more information please visit https://tour.jamestaylor.com/.

The 14 carefully chosen selections on American Standard naturally feature Taylor's one-of-a-kind vocal ability and incomparable musicianship, but what makes the album so unique is the inventive way he and fellow co-producers, longtime collaborator Dave O'Donnell and master guitarist John Pizzarelli, approached the project: beautifully simple, stripped-down guitar arrangements based on Taylor's and Pizzarelli's skillful guitar work rather than the more traditional piano. The effect is mesmerizing.

A small sampling of the album's inspired repertoire includes James' swinging take on Walter Donaldson and George A. Whiting's "My Blue Heaven," Frederick Loewe and Alan Jay Lerner's enduring "Almost Like Being In Love," from the score of Brigadoon; Hoagy Carmichael and Ned Washington's enchanting "The Nearness of You," Frank Loesser's jaunty "Sit Down, You're Rockin' the Boat," from the Broadway smash Guys and Dolls; Richard Rodgers and Oscar Hammerstein II'spiercing social commentary from South Pacific, "You've Got To Be Carefully Taught," a superb reading of the Billie Holiday-Arthur Herzog Jr. classic, "God Bless The Child," and the first ever cover of a song originally featured in the 1938 Merrie Melodies cartoon Katnip Kollege, "As Easy As Rolling Off A Log."

The album comes on the heels of Taylor's previously announced Break Shot, a deeply personal and authentic audio-only memoir, for Audible. This one-of-a-kind music and storytelling experience is the first-ever Audible Original performance by James Taylor and will be available is available now. Produced by MTV/VH1 veteran Bill Flanagan, Taylor takes listeners through the triumphs and traumas of his childhood and difficult family life.  Break Shot illuminates the deep connection Taylor has with the songs on his new album, American Standard.

As a recording and touring artist, James Taylor has touched people with his warm baritone voice and distinctive style of guitar-playing for more than 50 years, while setting a precedent to which countless young musicians have aspired.  Over the course of his celebrated song writing and performing career, Taylor has sold more than 100 million albums, earning gold, platinum and multi-platinum awards since the release of his self-titled debut album in 1968. In 2015, Taylor released Before This World, the first-ever #1 album of his illustrious career.  Taylor has won multiple GRAMMY Awards, has been inducted into both the Rock and Roll and the prestigious Songwriters Halls of Fame and in February 2006, The National Academy of Recording Arts and Sciences selected him its MUSICARES Person of the Year.  Taylor was also awarded the distinguished Chevalier of the Order of Arts and Letters by the French government and the National Medal of Arts by President Barack Obama in 2012.  In November of 2015, Taylor was presented with the Presidential Medal of Freedom, the Nation's highest civilian honor and in December of 2016 he received the Kennedy Center Honors, which are presented annually to individuals who have enriched American culture by distinguished achievement in the performing arts.