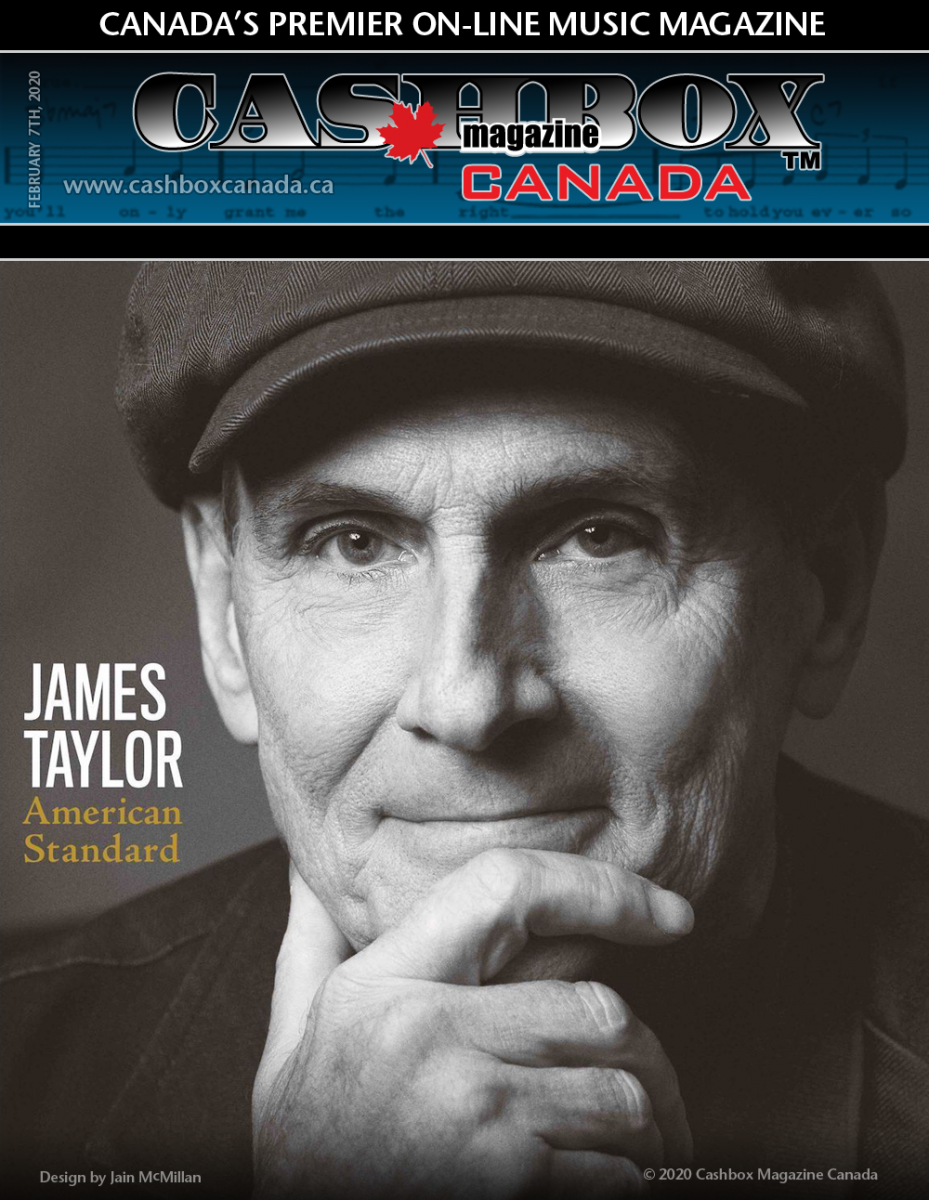 The new collection marks Taylor's 19th studio album and his first release since 2015's Before This World, his first #1 career album. On American Standard, Taylor infuses new sounds and fresh meaning into these timeless works of art, reimagining some of the most beloved songs of the 20th century and making them completely his own.