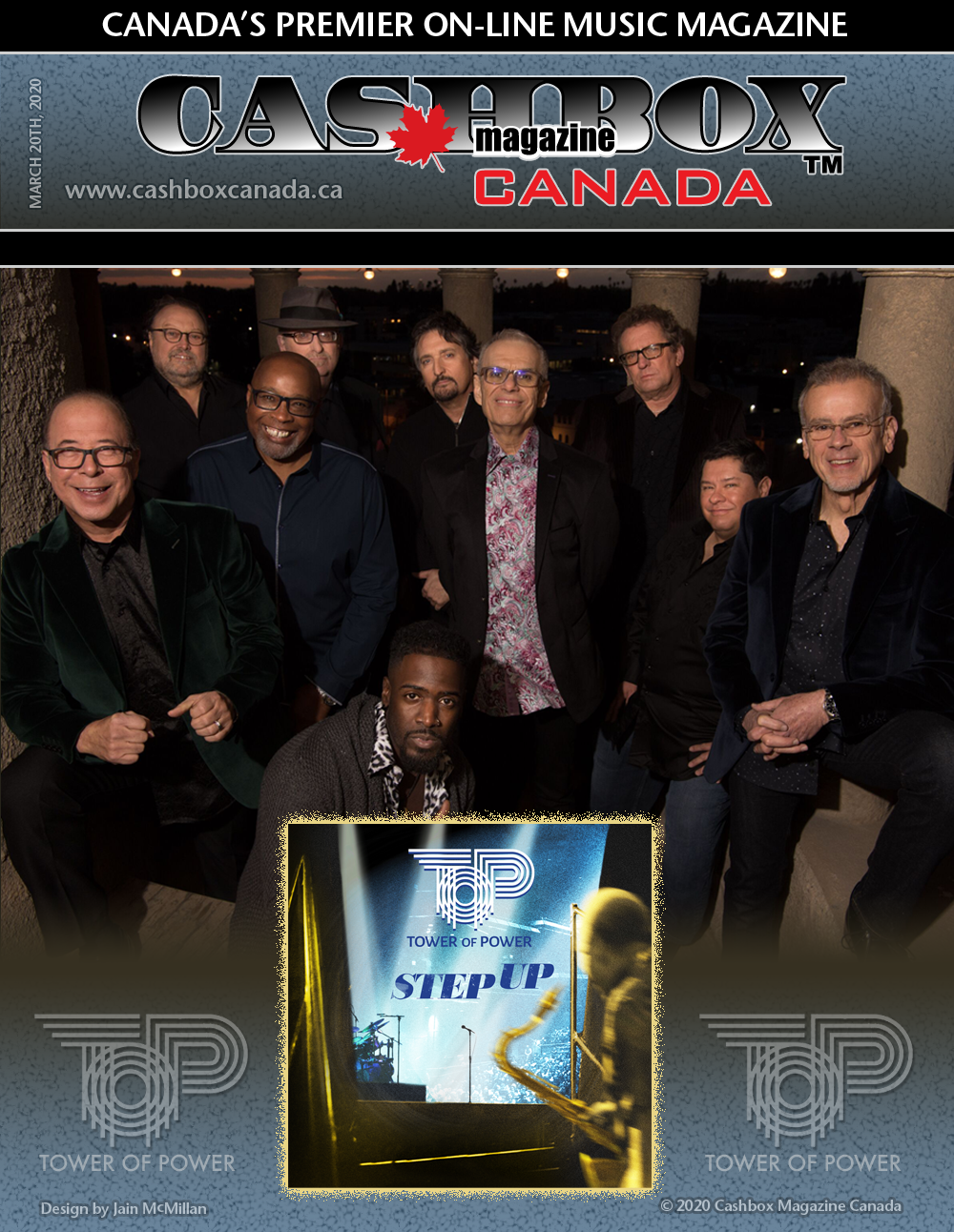 Tower of Power is an American R&B-based horn section and band, originating in Oakland, California, that has been performing since 1968.

There have been a number of lead vocalists, the most well-known being  Lenny Williams, who fronted the band between early 1973 and late 1974, the period of their greatest commercial success. They have had eight songs on the  Billboard Hot 100; their highest-charting songs include "You're Still a Young Man",  "So Very Hard to Go", "What Is Hip?", and "Don't Change Horses (in the Middle of a Stream)".

In the summer of 1968, tenor saxophonist/vocalist Emilio Castillo met Stephen "Doc" Kupka, who played baritone sax. Castillo had played in several bands, but Castillo's father told his son to "hire that guy" after a home audition.

Within months the group, then known as The Motowns, began playing various gigs around Oakland and Berkeley, their soul sound relating to both minority and rebellious listeners.

Castillo wanted to play Bill Graham's Fillmore Auditorium in San Francisco, but he realized he would never get in with a name like The Motowns.  The band agreed on Tower of Power and the name stuck.

By 1970, the now renamed Tower of Power—now including trumpet/arranger Greg Adams, first trumpet Mic Gillette, first saxophone Skip Mesquite, Francis "Rocco" Prestia on bass, Willie Fulton on guitar, and drummer David Garibaldi—signed a recording contract with Bill Graham's San Francisco Records and released their first album, East Bay Grease. Rufus Miller performed most of the lead vocals on this debut album.  The group was first introduced to the San Francisco Bay area by radio station KSAN, which played a variety of artists such as Cold Blood, Eric Mercury and Marvin Gaye. The single "Sparkling in the Sand" received airplay on the Bay Area soul station  KDIA.

Augmented by percussionist/conga/bongo player Brent Byars, Tower of Power was released from their San Francisco label contract and moved to Warner Brothers Records. With Rick Stevens now replacing Rufus Miller as lead singer, 1972's Bump City gave the band their first national exposure. This album included the hit single "You're Still a Young Man", which peaked at #29 on the Billboard Hot 100 and was Stevens' pinnacle vocal performance before leaving the band.

Emilio Castillo, who, along with Stephen Kupka, co-wrote "You're Still a Young Man," told Songfacts that the song was based on a true story concerning a former girlfriend who was six years older. The single "Down to the Nightclub" received heavy airplay on West Coast FM stations and several AM stations.

Tower of Power, released in the spring of 1973, was the third album for the band. It featured Lenny Williams on lead vocals and Lenny Pickett on lead tenor saxophone. Bruce Conte replaced guitarist Willie Fulton and keyboardist Chester Thompson also joined the band during the recording Billboard Pop Albums chart and was RIAA certified as a gold record (for sales in excess of 500,000 copies).

The album also spawned their most-successful single "So Very Hard to Go". Although the single peaked at #17 on the Billboard Hot 100, it landed in the Top 10 on the surveys of many West Coast Top 40 radio stations, hitting #1 on many of them. The album also charted two other singles on the Billboard Hot 100, "This Time It's Real" and "What Is Hip?"

1974's Back to Oakland spawned another hit, "Don't Change Horses (in the Middle of a Stream)", that reached #26 on the Billboard Hot 100, and "Time Will Tell", which charted at #69.  The funk-jazz classic instrumental "Squib Cakes" also came from this album.

On Urban Renewal (1974), the band moved more toward funk than soul; however, they continued recording ballads as well. Williams left the band in late 1974 and was replaced as vocalist by Hubert Tubb. Though the band remained popular, their days of chart radio airplay declined. During the late 1970s they briefly tried recording disco-sounding material.  Leader Emilio Castillo said in an interview that the band's brief foray into quasi-disco was at the request of Columbia Records, who had the band under contract at the time.

On January 12, 2017, long-time drummer David Garibaldi and bassist Marc Van Wageningen were hit by a train as they walked across tracks before a performance in Oakland.  They both survived the accident.  According to their manager, Jeremy Westby, they were both “responsive and being treated at a local hospital”.  They fully recovered and returned to the active lineup later that year.

After celebrating their 50th Anniversary with the critically acclaimed 2018 release of “Soul Side of Town”, Tower of Power stirs it up for the launch of their next album - STEP UP.

Although the 14 tracks of this album were written and arranged in a careful 6-year-long process, the album itself was recorded in the same sessions with Soul Side of Town. When the band, along with GRAMMY®-nominated producer Joe Vannelli, recorded enough great material for two full albums, they decided to split the releases up and keep STEP UP as their launch into the new decade. The record features heartfelt lyrics from Stephen "Doc" Kupka. Now, with clever lyrics, funky arrangements, and tremend

ous musicality, Tower of Power step up their game with STEP UP.

As the first single from the record, and the album’s title track, Step Up is an instant groove full of Tower of Power’s signature funky and rhythmical sound: melodic lines flawlessly and soulfully executed by the horn section, notable guitar grooves laid down by Jerry Cortez, and topped off with a killer B3 solo by Roger Smith.

The track’s empowering lyrics and motivational message cannot be ignored, and string together the song’s overall vibe for a feel-good track. Step Up gives us a taste that fulfills the band’s promise of an album that will “move you physically and emotionally,” as predicted by bandleader and founder Emilio Castillo himself. The single Step Up was released earlier this year and now, March 20, 2020, the album has been released for the TOP fans to enjoy.