50 Years of Funk & Soul: Live at the Fox Theater- The Tower Of Power Story 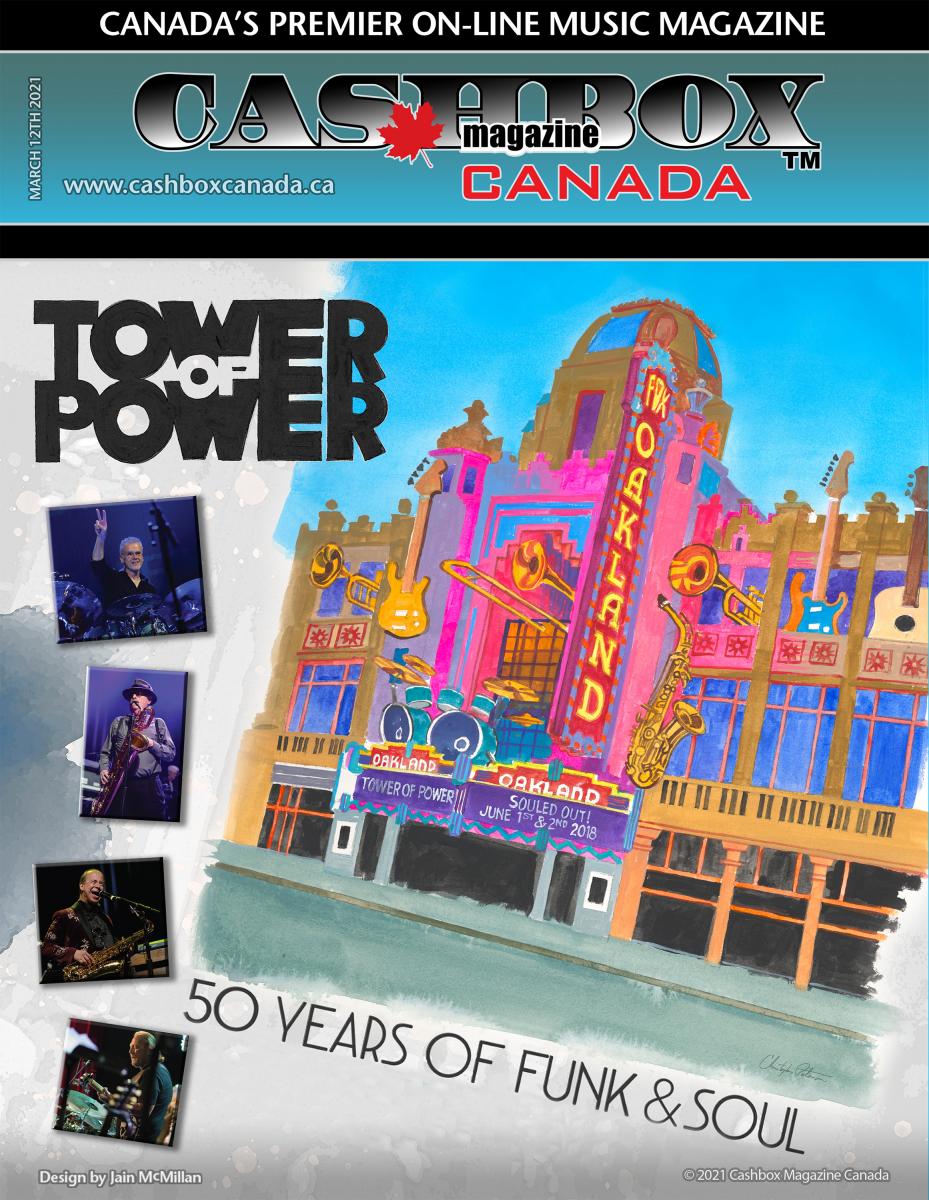 “You can take the boy out of Oakland but you can’t take Oakland out of the boy.”

That line from band leader and founder Emilio Castillo is crucial to understanding how, against all odds, an Oakland CA. band took the world by storm. Also crucial, 50 Years of Funk & Soul: Live at the Fox Theater – Oakland, CA June 2018, which drops March 26, 2020. As much cultural artifact as album, it plays out the Tower of Power history in story and song.

Who better to tell the story than Emilio Castillo himself?

Castillo was only 17 years old when he met Stephen "Doc" Kupka and started to assemble the band that would become Tower of Power. “I had no vision at all, I just loved playing soul music. My idols were a tight little local band called The Spyders and they had gigged in Sacramento. I thought, ‘Man, if I could just get to Sacramento that would be it.’ That's literally how small my vision was at the time.”

Legendary Tower of Power ‘Step Up’ with a New Release 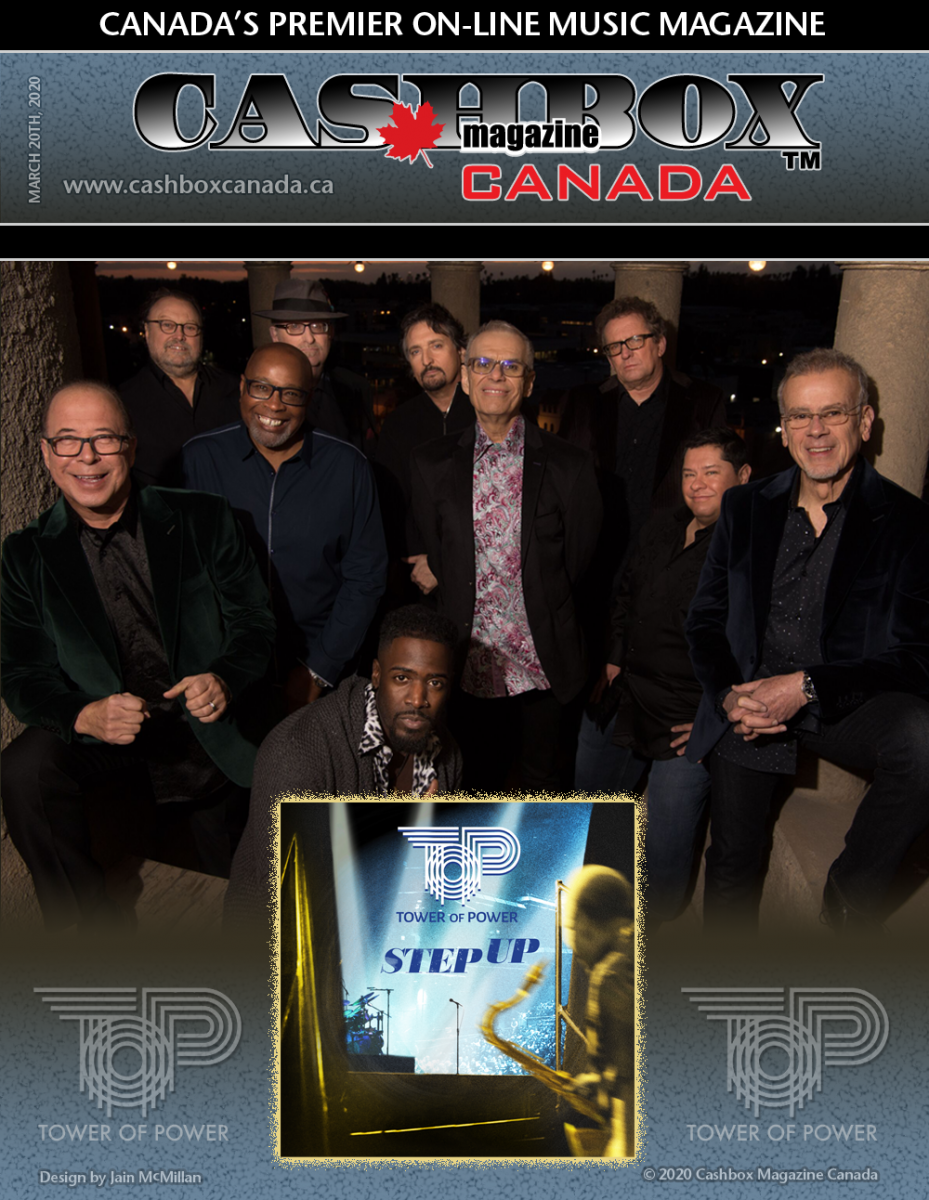 Tower of Power is an American R&B-based horn section and band, originating in Oakland, California, that has been performing since 1968.

There have been a number of lead vocalists, the most well-known being  Lenny Williams, who fronted the band between early 1973 and late 1974, the period of their greatest commercial success. They have had eight songs on the  Billboard Hot 100; their highest-charting songs include "You're Still a Young Man",  "So Very Hard to Go", "What Is Hip?", and "Don't Change Horses (in the Middle of a Stream)".

In the summer of 1968, tenor saxophonist/vocalist Emilio Castillo met Stephen "Doc" Kupka, who played baritone sax. Castillo had played in several bands, but Castillo's father told his son to "hire that guy" after a home audition.

Within months the group, then known as The Motowns, began playing various gigs around Oakland and Berkeley, their soul sound relating to both minority and rebellious listeners.