Skip to main content
March Madness ….Canadian Style- CMW is Back in Town. 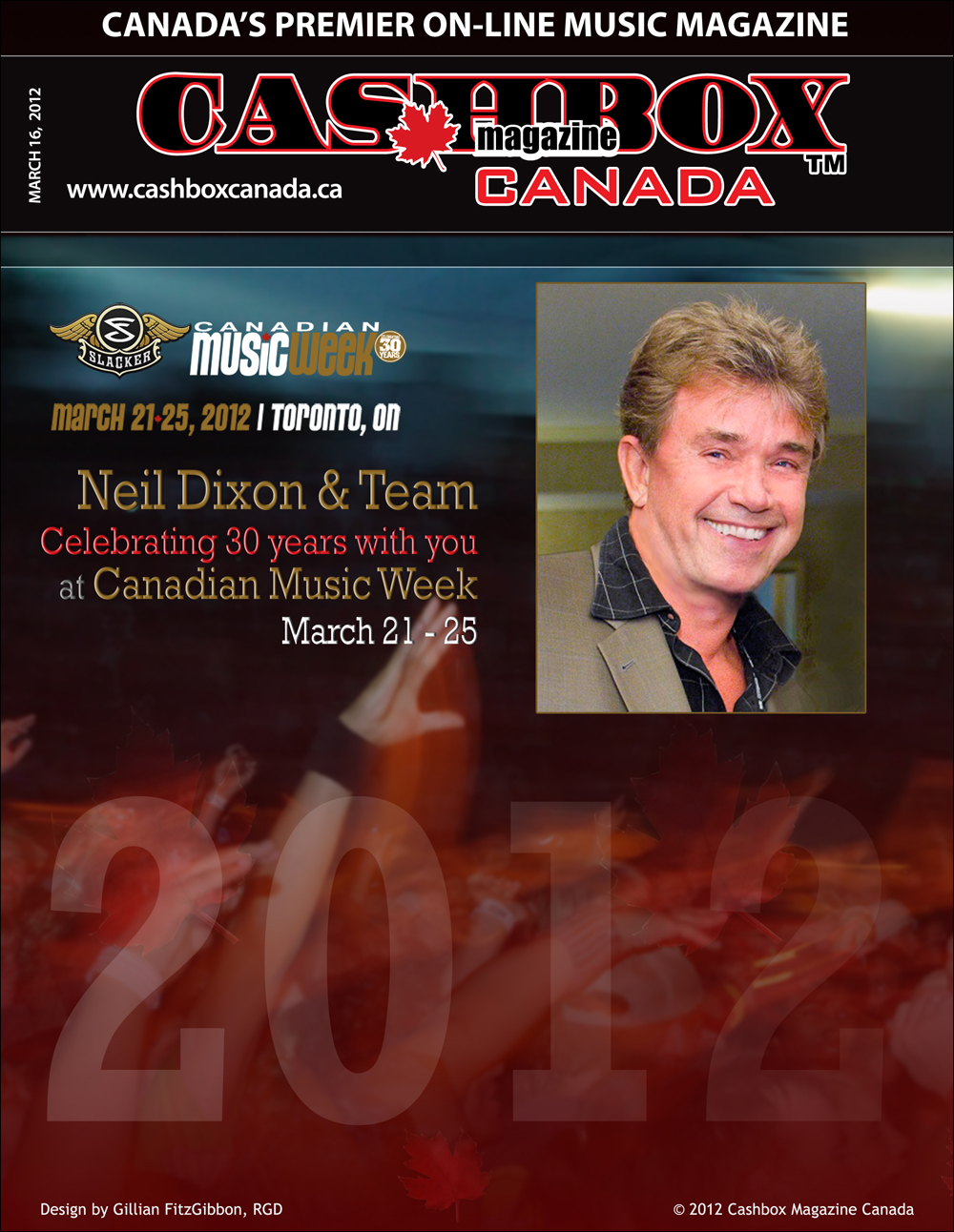 Springtime in Canada and Toronto means spring training for the Blue Jays, the Maple Leafs are out of the hunt for hockey’s holy grail, the Stanley Cup, and Canada’s music elite meet for Canadian Music Week.

Thirty years ago, what started as a small radio conference called The Record Conference, has evolved into one of Canada’s largest and most influential media and music conferences. It draws top industry professionals from around the world to participate in a four-day program of activities.

Designed to stimulate the exchange of market intelligence, increase dialogue and provide networking opportunities, Canadian Music Week continues to present the ideal platform for thousands of national and international delegates.

In an interview last year Neill Dixon, the president of Canadian Music Week, was asked about the early days of CMW and had this to say “It was called the Record Conference in the beginning, named after The Record, which was a trade paper that’s now defunct. It was sort of a reader appreciation convention, to get their constituents together. That was the original nucleus, and I was involved with it right from the beginning to put the thing together.

“Over time, as it focused more on the live music side of things, it got a little off target from the publication, so they decided go elsewhere. They got out of that business.  We’ve tried to stay on top of what’s going on in the music business and keep the conference relevant to what’s going on right now in the industry.”

The Record was a publication read almost exclusively by radio music directors and record company promotion people so this convention was originally a chance for everyone to meet under one roof.

Canadian Music Week has become the single longest running multi-day Canadian music and media event in the country. It manages year after year to bring together thousands of music industry professionals for the week's events, with conferences, award shows, & one of Canada’s biggest "New Music" festivals.

Throughout the event, performers put on shows at venues ranging from popular bars to halls and cafes. Many emerging new bands use the festival as an opportunity to 'get discovered ' by the A&R reps that are around in great numbers during the festival.

For the up and coming artists it’s a chance to see and be seen; for the seasoned and established acts it’s a chance to catch up on old friends and new technology. A chance to meet without a www. or a dot com or an @ sign. Face to face like the old days. This is the place to be for anyone in the music industry, everyone from songwriters, artists, bands, promoters, record companies, radio trackers, publicists and publishers, under one roof. A chance to rub shoulders with and listen to Paul Williams, Burton Cummings, Slash, Don Schlitz, Daniel Lanois and many more.

Meet industry professionals, radio trackers, publishers, managers and visit Cashbox Canada’s booth to win prizes and other cool stuff.
The normally staid Fairmont Royal York will be rockin’ hard for four days in March. Be there.

Editor’s Note: Canadian Music Week (or CMW) is an industry conference and music festival held over four days in various venues throughout Toronto, Ontario, Canada. CMW is the single longest running multi-day Canadian music and media event. It manages to consistently bring together more than 2,000 music industry professionals for the week's events - combining conferences, award shows, & one of Canada’s biggest "New Music" festivals. Throughout the duration of the event, performers put on shows at venues ranging from popular bars and halls, to trendy clothing stores and cafes. Many emerging new bands use the festival as an opportunity to 'get spotted' by the A&R reps that are around in greater than average numbers during the festival. The Festival spans 4 nights of performances, with over 700 showcasing bands at over 40 live music venues in downtown Toronto, Canada.