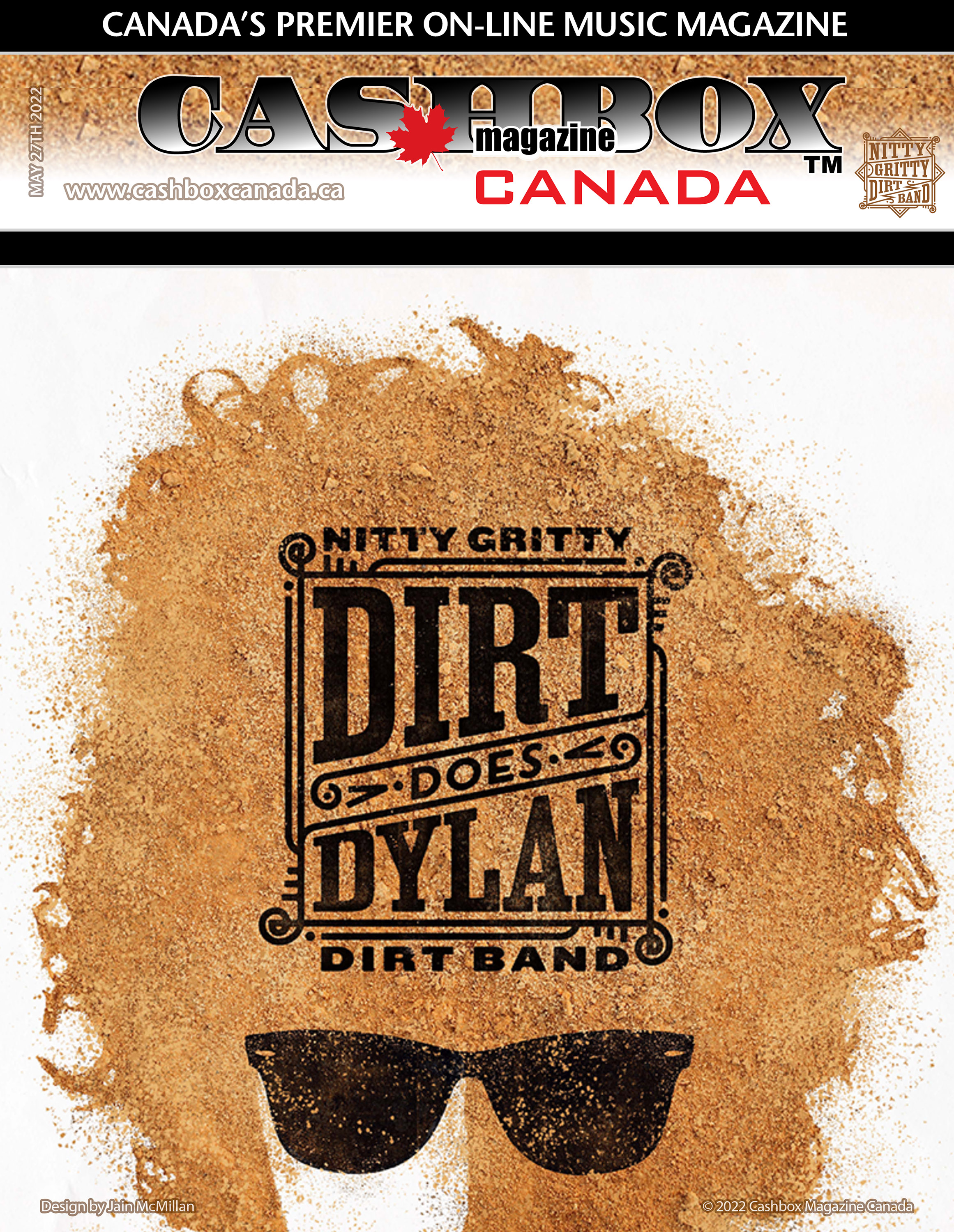 It’s been a few years since Nitty Gritty Dirt Band’s Jeff Hanna paid $4 to see Bob Dylan play at his high school auditorium in Long Beach, California, but the fire lit inside of Hanna that night still burns as strong as ever. Hanna and his Dirt Band bandmates have had quite a career of their own since then, introducing folk, bluegrass, and country music—what would later be termed “Americana”—to a whole new generation of fans. Their latest effort, however, is a full-circle return with Dirt Does Dylan, a ten-track album highlighting some of the gems from Dylan’s vast catalog with the help of three new band members: fiddle specialist Ross Holmes; singer-songwriter and bass player Jim Photoglo (who wrote one of the Dirt Band’s biggest hits, “Fishin’ in the Dark”); and Dirt Band founder Jeff Hanna’s son, the absurdly talented singer and guitarist Jaime Hanna. Produced and recorded by Ray Kennedy at Room & Board Studio in Nashville, Tennessee, Dirt Does Dylan finds a generation-spanning Dirt Band paying an appropriately great tribute to arguably the greatest songwriter of the 20th century with the help of friends like Jason Isbell, The War & Treaty, Steve Earle, and Rosanne Cash, to name a few. 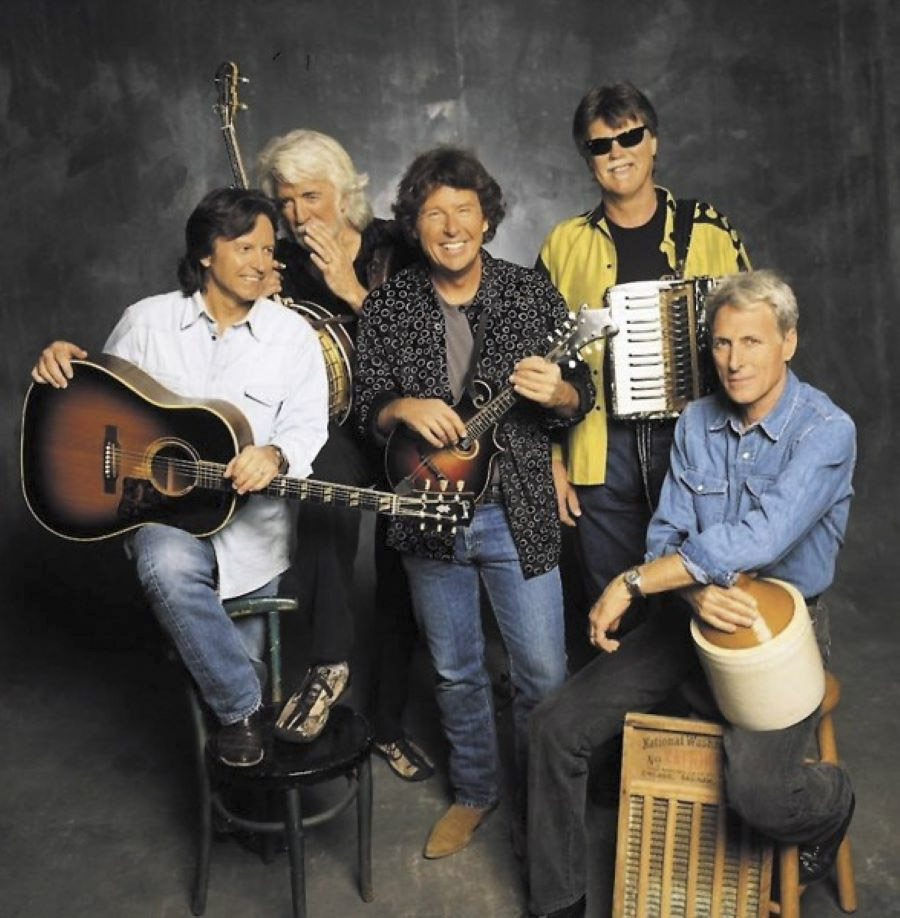 The Nitty Gritty Dirt Band trades on a mix of reimagined classics and compelling newer works. The group formed in 1966 as a Long Beach, California jug band, scored its first charting single in 1967, and embarked on a self-propelled ride through folk, country, rock ‘n’ roll, pop, bluegrass, and the amalgam now known as “Americana.” The first major hit came in 1971 with the epic “Mr. Bojangles,” which, along with insistent support from banjo master Earl Scruggs, opened doors in Nashville. Behind those doors were Earl Scruggs, Roy Acuff, Doc Watson, Mother Maybelle Carter, Jimmy Martin, and others who would collaborate on a multi-artist, multi-generational, three-disc 1972 masterpiece: Will the Circle Be Unbroken. Circle went triple Platinum, spawned two later volumes, and wound up in the Grammy Hall of Fame.

Was this a cutting-edge combo or a group of revivalists? Was the goal rebellion or musical piety? Yes, to all these things. In the 1980s, the Dirt Band reeled off 15 straight Top 10 country hits, including chart-toppers “Long Hard Road (The Sharecropper’s Dream),” “Modern Day Romance,” and “Fishin’ in the Dark (co-written by Jim Photoglo,who would join the band in the second decade of the new century). 1989 brought a second Circle album, this one featuring singer-songwriter talents including John Prine, Rosanne Cash, and John Hiatt and garnering two Grammy awards for the band (it later won another, for a collaboration with Earl Scruggs and other fine folks). Circle II also won the Country Music Association’s Album of the Year prize. Circle III was released in 2003, featuring collaborations with Johnny Cash, Dwight Yoakam, Emmylou Harris, Taj Mahal, and more.