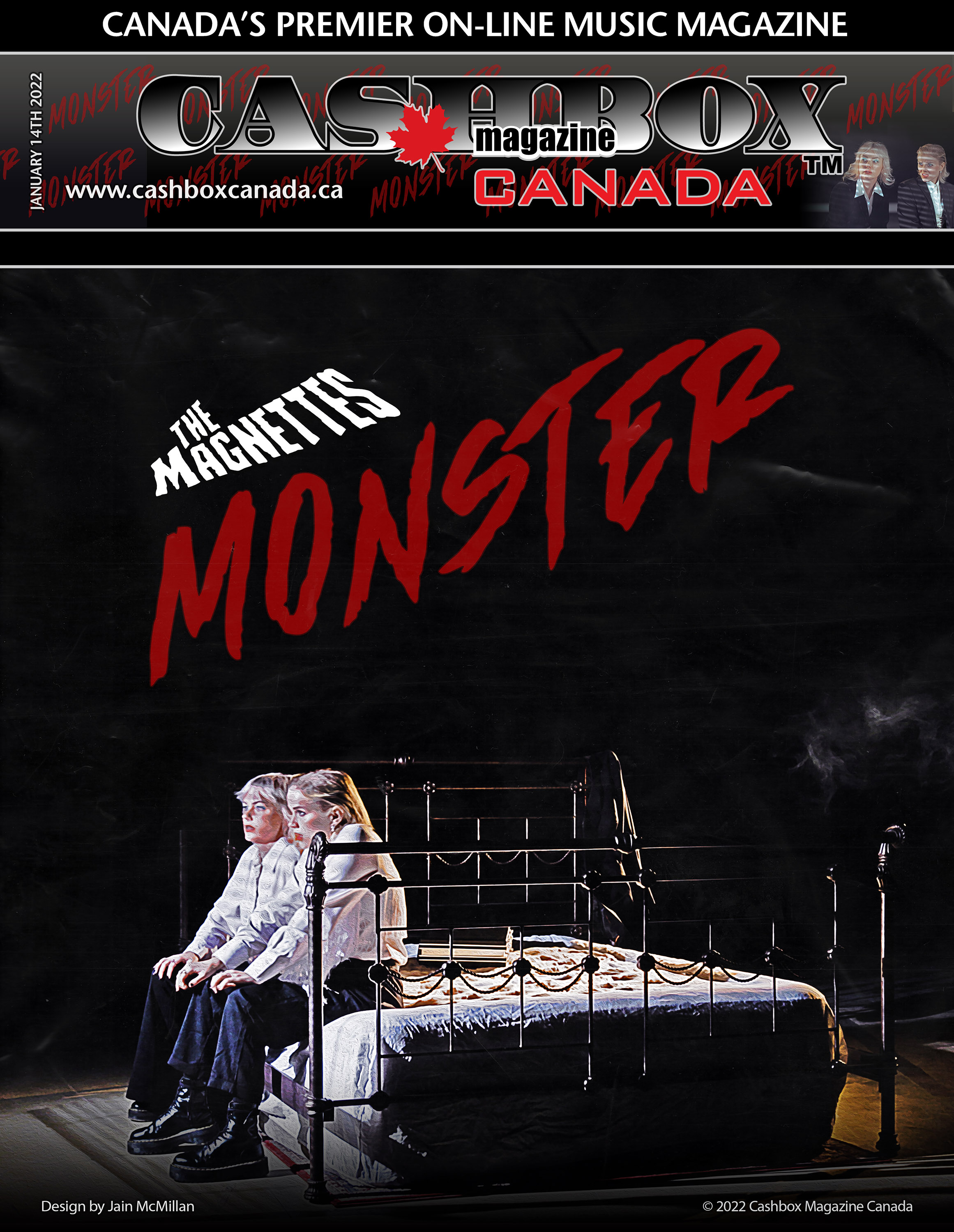 Swedish pop outfit The Magnettes have created a “Monster” with the unleashing of their certifiable electro banger of a new single.

Check out the video and “Monster” on YouTube here:

With an 80s flair, mangled with a Dragonette-vibe, a rushing dance party pounds out of your speakers with experimental pop, exciting instrumentation, and a marching hook that will steal your heart.

“‘Monster’ is about that flirty, sexy, excruciating stage where it’s like ‘will-they-won’t-they?’,” singer Rebecka Digervall explains. “You’re a nervous wreck, trying to downplay your feelings but they’re growing and growing.”

The ones-to-watch trio out of Sweden are pulling all the stops on this super-charged track, solidifying themselves as the next group to watch for. Having already toured more than fifteen countries, their soundscape has already taken the spotlight at stage giants such as SXSW, Canadian Music Week, Eurosonic, and Mondo.

Their debut album, Ugly Youth, was eagerly gobbled up by critics and fans, and landed the group among Netflix show soundtracks including Elite. Their single “Young and Wild” would move on to become one of the top-ten most Swedish played tracks on national radio that year.

Hailing from Pajala, the Magnettes identify among the Swedish minority group Tornedalningar, with their native tongue in the language of Meänkieli; an art spoken by fewer than 100 000 people. Frequently, they’ll slip in “bad words”, much to unsuspecting audiences — a coveted inside joke that runs between the lines of their lyrics, on the beauty of their melodies.

Their history and background has already made it to the silver screen, with two documentaries created about the group: Pajala State of Mind and The Magnettes. The former, directed by Hans-Erik Therus, follows the group through their first years to an NYC showcase, while the latter, directed by Martin Åhlin and Frida Thuneström Bäcklund and dropping in 2021 to critical acclaim at film festivals, follows the band during their world tour of the first album.

The group is eating up their breakthrough fame, and shot to the top, enjoying opening gigs for Ke$ha and the Red Hot Chili Peppers. Their current label, K51, is a new label created by people that has given us pop giants like Icona Pop, The Cardigans and many of the notable musicians from Sweden and around the world.

With “Monster” firmly securing their spot on the list of artists that are here to stay, The Magnettes are preparing for a fresh new run of shows and tours, including a list of dates through Canada in February 2022. Although yet-untitled, they promise a new album in the winter of early next year.

The Magnettes have a career ahead of them. A “Monster” one.