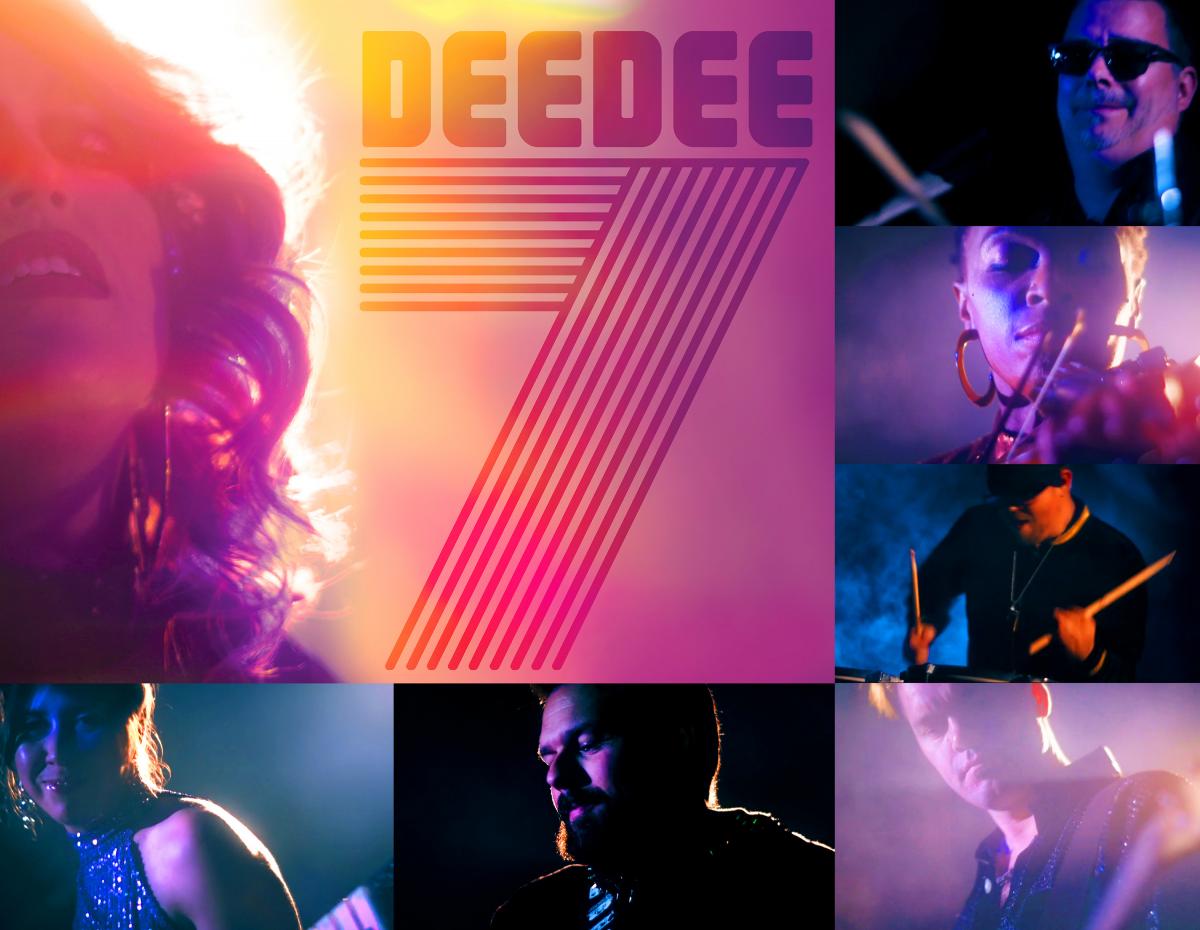 How has the virus most affected daily life?

We all miss gigging SO much. It's strange not being able to 'talk' with each other musically. When we get together to play or rehearse, it's really a conversation with everyone adding their own voice to the story. I guess we miss story-time.

We've been talking to a lot of people about the record and sending it out. We've got a video for the next single that's just getting polished up to release soon, so keep your eyes out for that. And we're holding our neon purple vinyl up to the sun because it makes us happy.

Hardest part of being in this band?

We're a pretty new band so the hardest part is that we were looking forward to our first big summer, releasing our album, and building our fan base. We decided to trust that putting our EP out despite Covid19 was the right thing to do. People need to be cheered up and we hope our crazy neo-disco tunes help to lift their summer spirits.