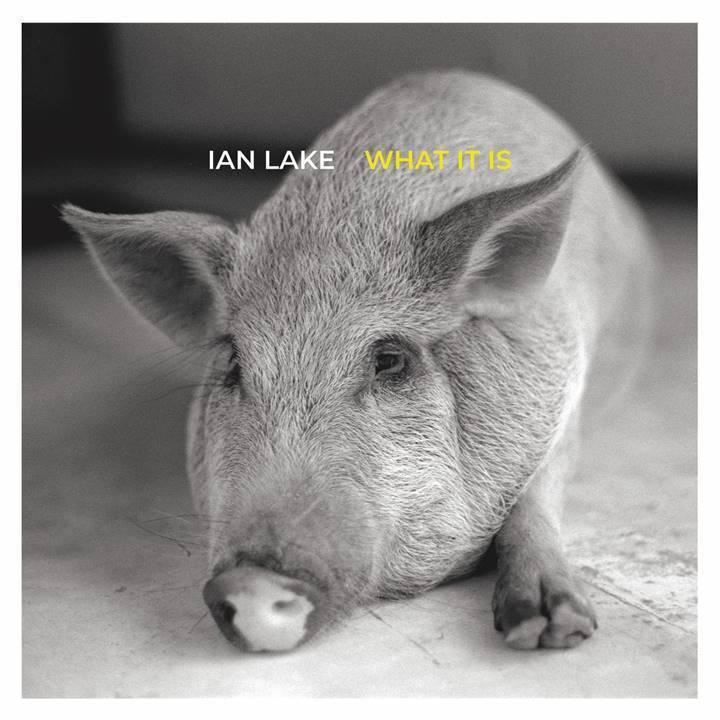 Actor, singer-songwriter, guitarist, and pianist Ian Lake releases his debut album What It Is on Friday, April 22nd and to celebrate, Lake will perform live, with an audience, from 6:30-8:30 pm, doors at 6:00 pm, at The Dakota Tavern, 249 Ossington Ave, Toronto ON. What It Is will be available on all major platforms, and will also be available in vinyl and CD formats via Lake’s website: ianlake.com/

Ian Lake’s mission is to have people recognize themselves in his music. His songs are genuine, playfully irreverent, and sometimes deeply poetic; all with a vocal passion that can’t help but stir you to feel it all along with him. After the critical success of his debut single "The Bottom," a song about hitting an all-time low; his follow-up, the blue-eyed soul track "Easier," a celebration of self-love and a message of courage; and "Fishing for Promises” about feeling misunderstood, and the desire to explain yourself to someone who’s not really listening, Lake is quickly getting peoples' attention for his upcoming release of What It Is.

The album’s title track and opening song, "What It Is," arose when the phrase, "it is what it is," startedto resonate deeply with Lake. It's an anthemic song that rises on the platform of Ben Grossman's droning hurdy gurdy, reaching its peak with a stately brass section of Joseph Shabason's saxophones and Bryden

"Forgive Me" is a pastiche of three separate styles playfully combined: it opens as a minor-key, Leonard Cohen-like durge with three backing vocalists – Anika Johnson, Jewelle Blackman, Barb Johnston; then explodes into a double-time version with great verve and energy; and resolves in a joyous, major-key

The only acoustic guitar song on the album, "All or Nothing" fits in perfectly, despite the fact that it was written six years ago. With an ever-present organ in the background, it has the chord structure and feel of a 1950s ballad from the Great American Songbook.

"Uninspired" is as simple as Lake gets: two piano chords, a short rising-and-falling vocal line, and a home-recorded production that makes it sound like a demo -- but a highly engaging one. The truck-backing-up sounds at the end are a nod to the process of Lake writing these songs alone in his apartment, and the sounds that bled in from the outside world.

It is What It Is.