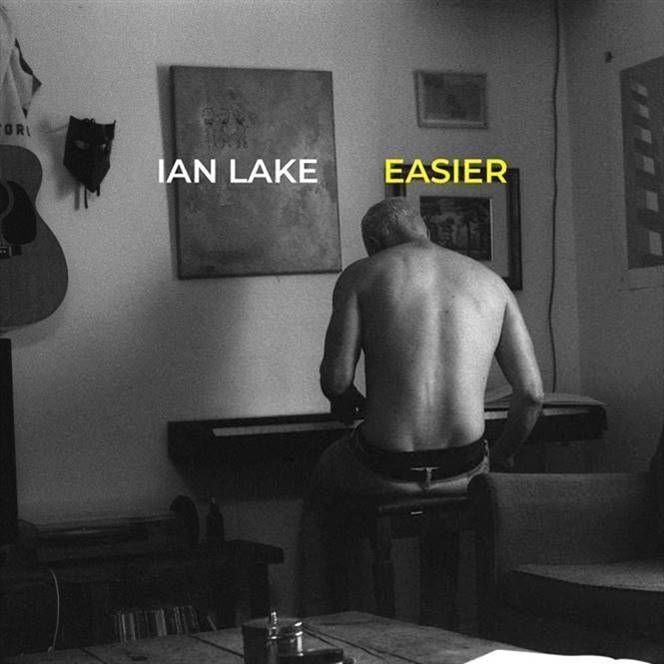 Toronto-based Ian Lake is one of Canada’s most gifted actors, and now he can add musician to the mix. His highly acclaimed single “The Bottom” was released in 2021, from his upcoming debut album What It Is, set for release in 2022. His new single and video “EASIER,” is a letter of encouragement to himself and to all of us struggling through this difficult time. 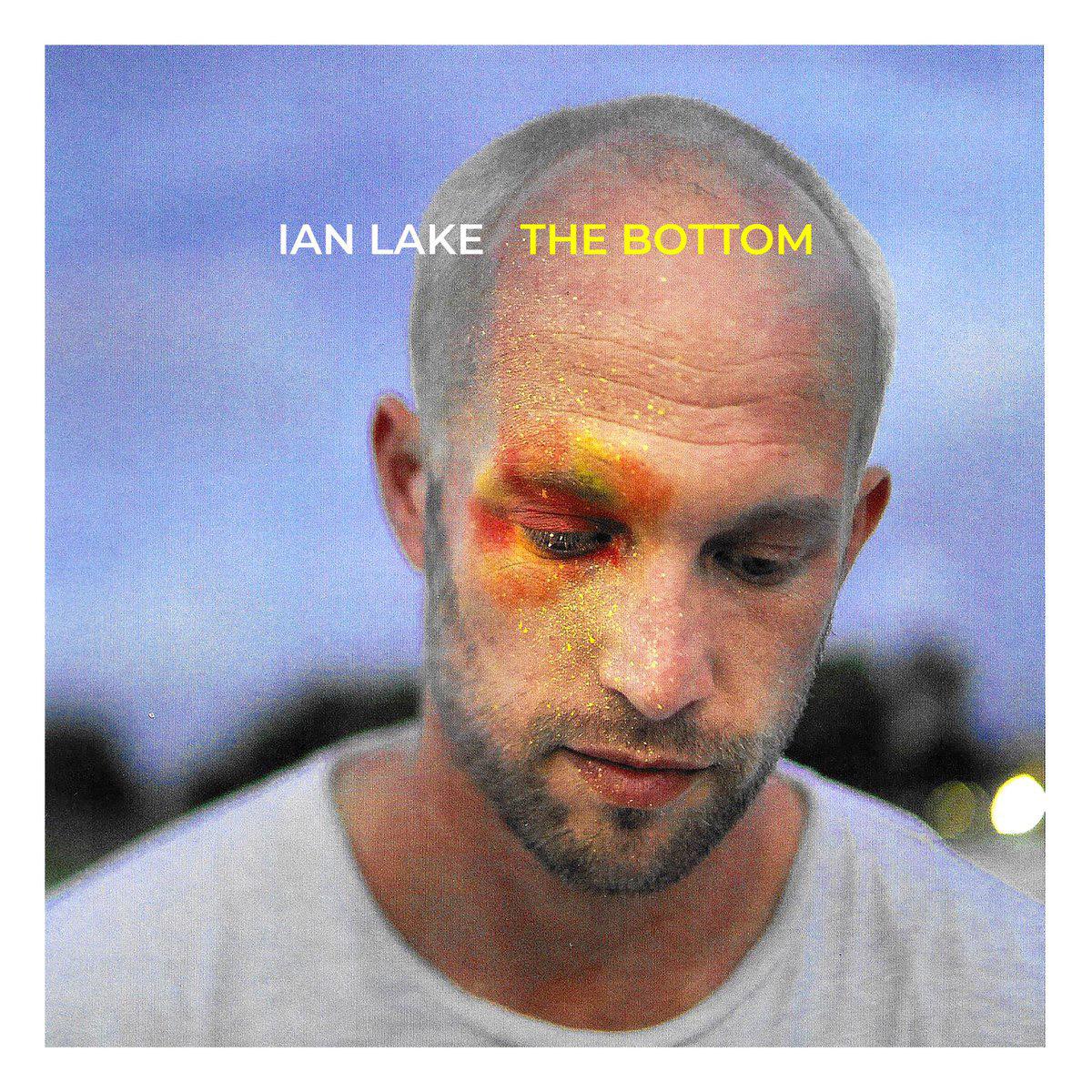 Originally from Vancouver, the now Toronto-based Ian Lake, is a National Theatre School of Canada alumnus. He’s played Macbeth at the illustrious Stratford Festival; played the lead role of Guy in the Mirvish Theatre’s Toronto production of the hit Broadway musical Once; and garnered a massive role in the upcoming second and third seasons of the popular Netflix drama Locke and Key. Now, as he steps into the Canadian music landscape, Lake stays true to his nature, revealing his personal stories of love, struggle, and lessons learned, in his songs.