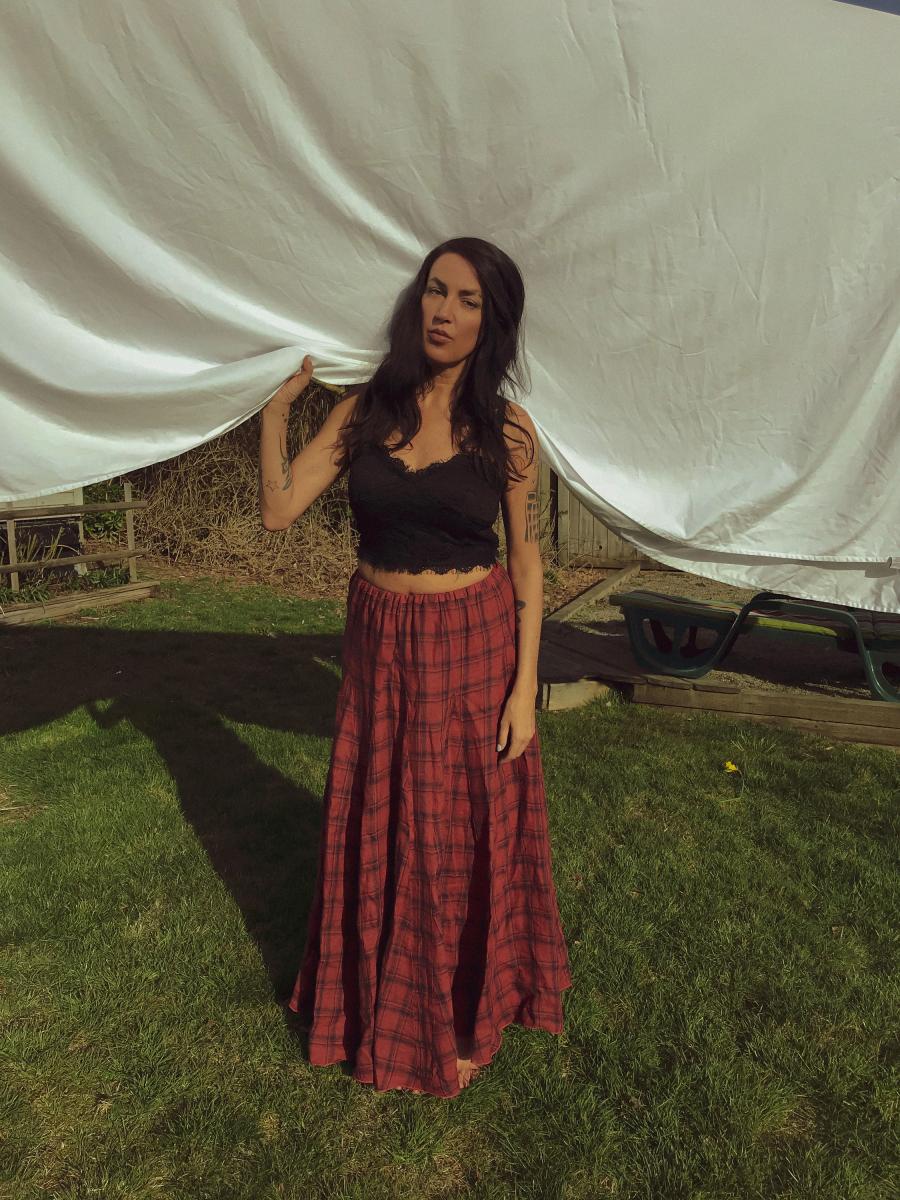 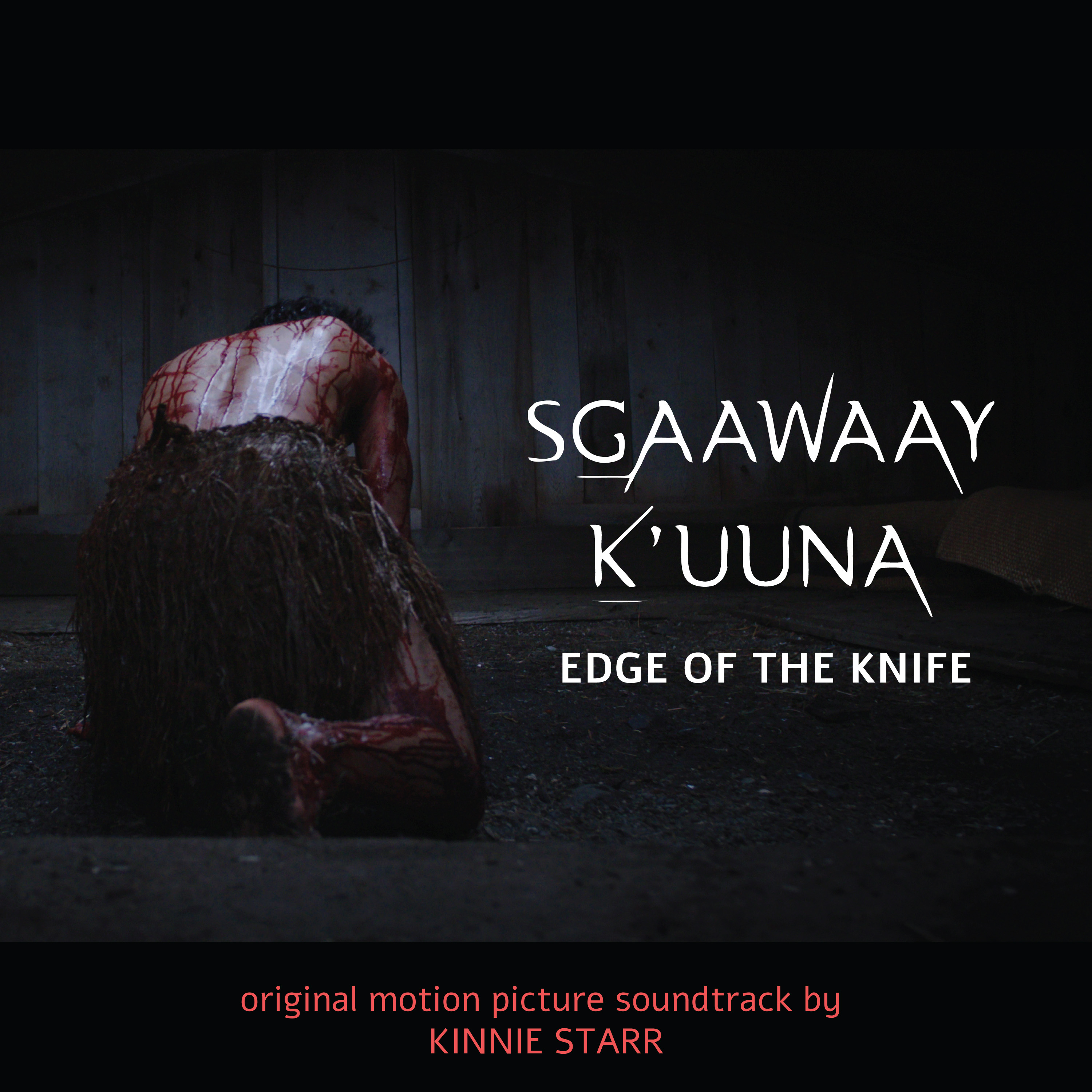 This soundtrack of ominous and brooding ambient textures may seem like a departure for Starr, who has been smashing barriers between genres and conversations since 1996 with her iconic presence and distinctive style; however, she is no stranger to the world of layered voices and minimalist aural landscapes.  As a graffiti-artist in the mid-90s, Starr began making music while travelling the Americas with a 4-track cassette recorder, collecting field recordings of found sounds, languages overheard on buses, birds in trees and trains thundering under bridges.

To compose Edge of the Knife, Starr immersed herself in the film's supernatural drama about the precarious mental health of its protagonist, Adiitsii, a young man who is drawn into madness by the spirit of the forest — definitely a metaphor fit for 2020!

The themes explored in the Edge of the Knife are also deeply personal to Starr.  "Creating the soundtrack," says Starr, "was a chance for me to empower the narrative of the film, but also to try to get inside some healing of my own. I was managing a brain injury during composition. The guttural moans and dark melodies apply to the film, but, like all art-making, reflect outwards, in this case into the nuanced nature of brain injuries, and of trauma, and of trying finding balance in an imbalanced world."

As the traditional Haida adage goes, "the world is as sharp as the edge of a knife; as you go along, you have to be careful or you will fall off one side or the other."

In addition to Edge of the Knife, Kinnie Starr's most recent work can be heard in her contribution to Amanda Rheaume’s 2020 pop single, The Best, and on her 2018 alternative hip-hop album Feed the Fire.