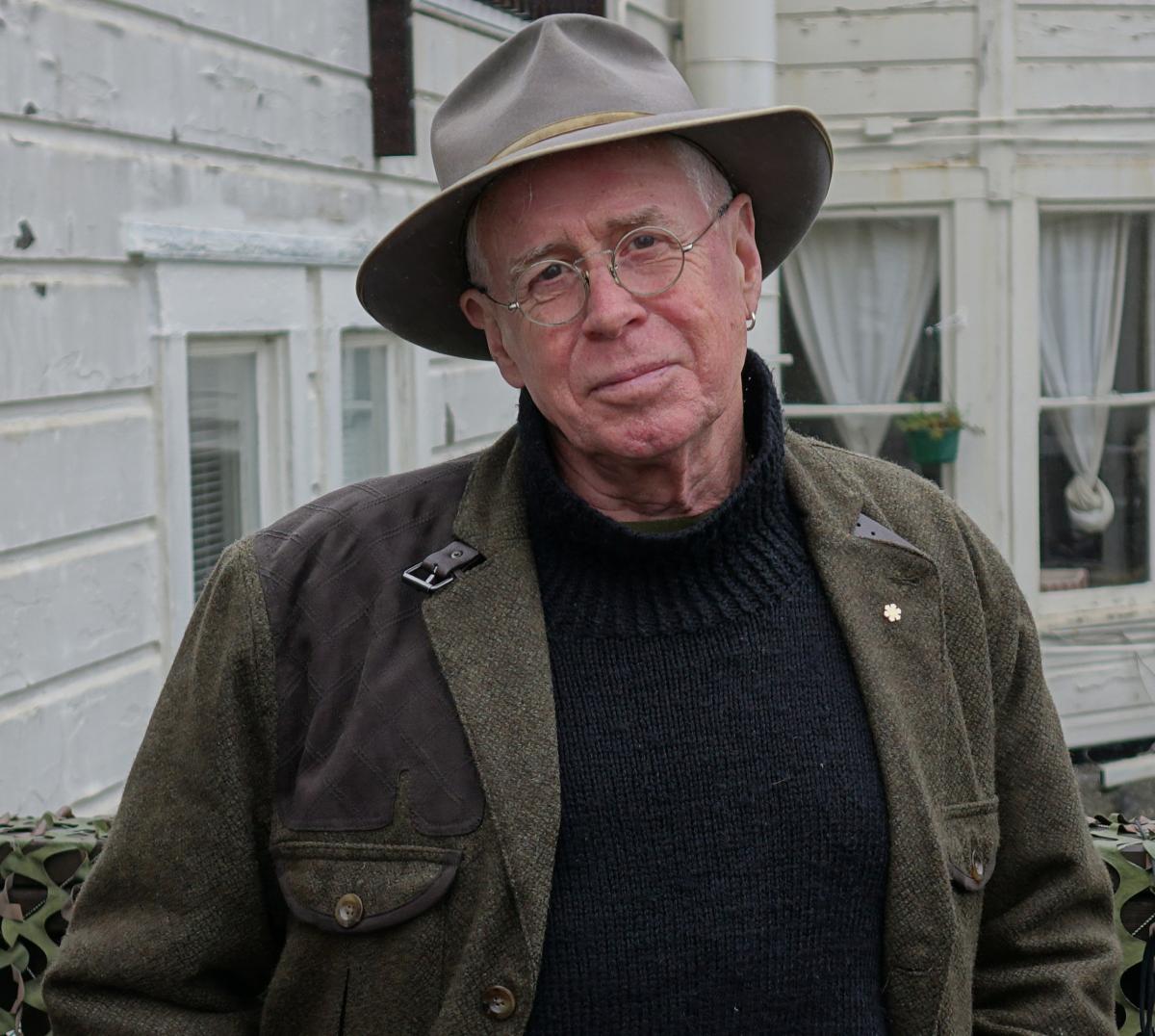 Bone On Bone, Cockburn’s 33rd album, arrives with 11 new songs, including “3 Al Purdys,” a brilliant, six-minute epic that pays tribute to Purdy’s poetry. Cockburn explains its genesis: “I went out and got Purdy’s collected works, which is an incredible book. Then I had this vision of a homeless guy who is obsessed with Purdy’s poetry, and he’s ranting it on the street. The song is written in the voice of that character. The chorus goes, ‘I’ll give you three Al Purdys for a twenty dollar bill.’ Here’s this grey-haired dude, coat tails flapping in the wind, being mistaken for the sort of addled ranters you run into on the street—except he’s not really ranting, he’s reciting Al Purdy. The spoken word parts of the track are excerpts from Purdy’s poems. After that, once the ice was broken, the songs just started coming.”