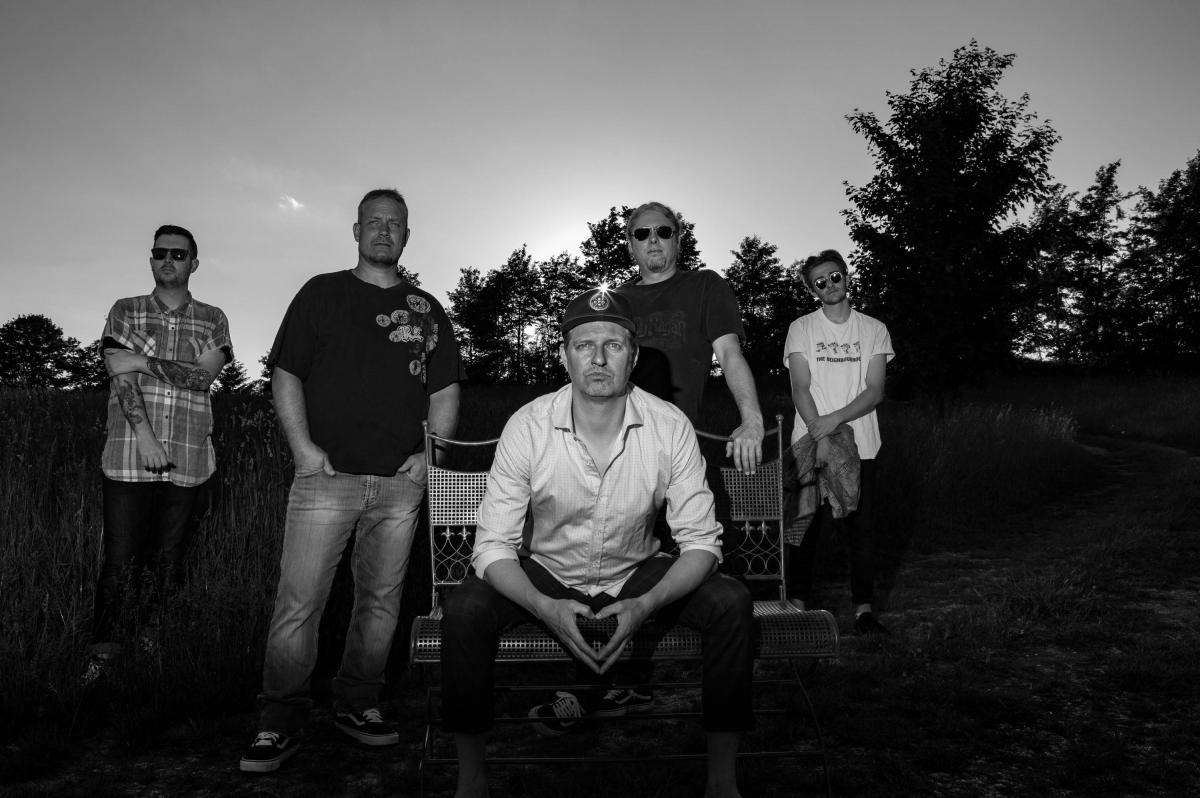 "This has been a project of perseverance," frontman Sean Murray understates. "It's been in the works for close to 15 years.”

The veteran singer-songwriter, multi-instrumentalist and producer has devoted a vast portion of his life to the all-consuming pursuit of a distant, seemingly unreachable goal: The completion of his magnum opus, a long-gestating labour of love whose arrival also heralds the birth of his new alternative indie-rock project Reay (pronounced Ray, after his grandmother's maiden name).

“Right from the beginning, I knew these songs were special,” he continues. “And since then, I have put so much time and effort and sweat into finishing them. It's been weighing on my shoulders for so long. There have been so many times I wanted to give up, but my soul would never have rested. I could never have gone to my grave without putting out these songs. It would have been the biggest regret of my life.

“So I just kept coming back to it whenever I had the chance — and now it's finally finished. And it's the most soul-cleansing experience of my life."

It's also a listening experience you are unlikely to forget anytime soon. 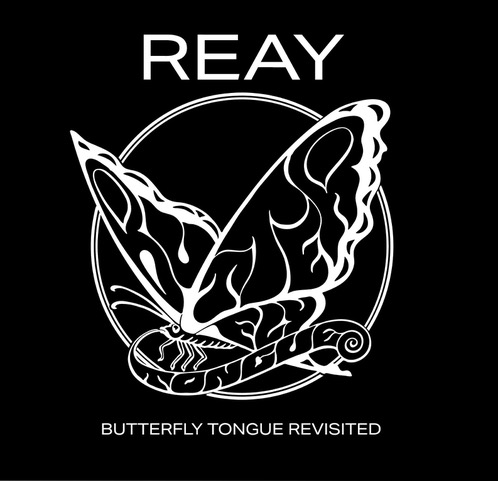 Unlike the insubstantial bits and bytes of automated musical fluff that stream into your playlist one day and vanish without a trace the next, “Halo” and Butterfly Tongue Revisited is music that grabs you instantly and holds fast. It's an album in the organic, old-school sense: Expertly and artfully crafted, carefully arranged and thoughtfully sequenced to deliver a moving musical experience that is simultaneously transcendent and transfixing, timely yet timeless, familiar yet fundamentally unique. There are sonic, stylistic and songwriting elements of everyone from Pink Floyd to The Verve, Death Cab For Cutie to War on Drugs — all topped with Murray's soulfully raspy pipes and poetic lyrics, and filtered through an adventurously stylish, multi-layered production sensibility reminiscent of Canadian legend Daniel Lanois' groundbreaking work with the likes of U2.

The beauty and diversity of that sonic landscape is united and anchored by Murray's powerful, grounded songcraft. The swirling, radio-ready rocker “Halo” opens the proceedings on an uplifting note of romantic yearning. The thundering drums and cascading guitars of “Rain” presage an emotional storm that builds in intensity until the squall passes and the glowing sun emerges. Eternally topical and sonically scratchy, “Poison” points the finger at our world of con artists, broken promises, false advertising and "bullshit-baffled brains." Single “Lemondrop Girl” is a bittersweet, bluesy ballad fuelled by B-3 organ. “Badside” kicks back with some groovy soul-funk and falsetto backups. “Peacemaker” raises the stakes again with noisy guitars and lyrics decrying hatred and tribalism. The atmospheric, semi-acoustic “Junkyard Hill” paints a somber scene in a post-apocalyptic world where the last man standing rules over a global pile of garbage. The haunting “Spirit” maintains there is hope even in the depths of emotional darkness. And the epic, richly textured “Travelling” fittingly completes the album's richly rewarding emotional and musical passage.

Of course, for Reay — which also includes guitarist Ryan Smith, bassist Chad VanDusen, drummer Matt Copeland and Murray's son Bayze on guitar and keyboards — the trip is only beginning. With Butterfly Tongue Revisited finally taking flight, Murray — whose extensive resume includes everything from opening for Glass Tiger to playing glam-rock at CBGB's to gigging with a Grateful Dead tribute band — is already looking down the road for the next horizon to chase. "I've got a lot of songs in the works," he says. "I can't wait to start writing new stuff and recording again. My goal is to make four or five more of these."