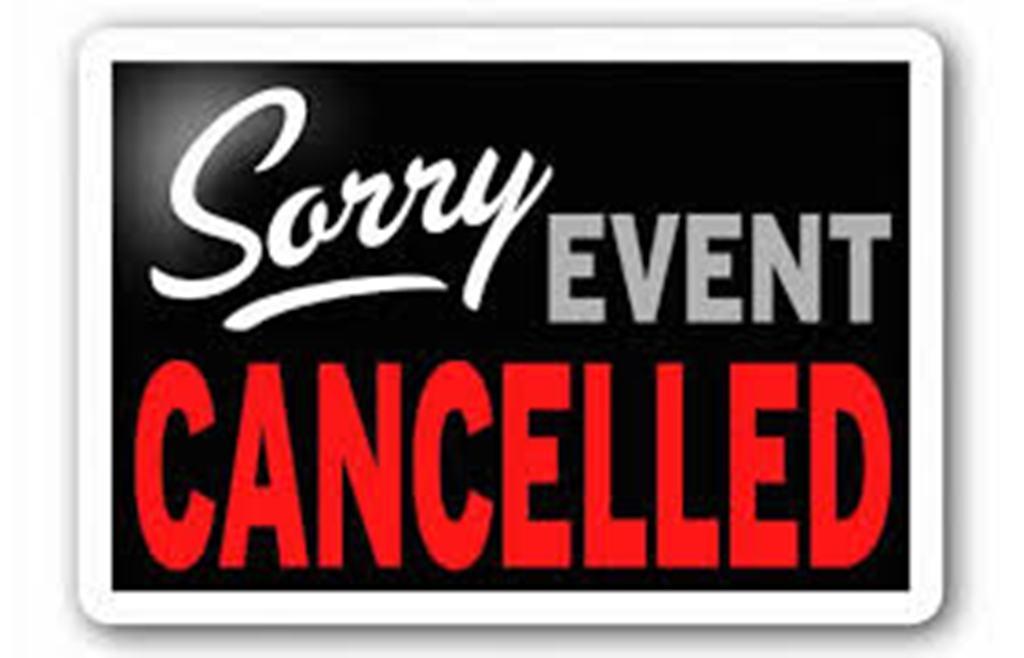 The Corona Virus aka Covid-19 is now officially a pandemic causing panic and pandemonium around the globe. Every facet of life and business is affected by this virus including the music and entertainment industry.

We have survived 9/11 and SARS in the past twenty years but this Corona Virus seems to be much more intense. Perhaps because it’s global and mostly because it’s so fluid and unpredictable. Every day we wake up to the ground and ground rules shifting under our feet.

The cancellations started as rumours and “looks possible’ that major events would be shut down. Austin’s South By Southwest was pretty sure they would be alright by the time the start date arrived but as the infections spread delegates started pulling out, then the afflicted were closer to home and finally with major sponsors dropping out and groups from abroad were unable to attend, the plug was pulled. Yes, the City of Austin was going to lose the revenue (over $355 million in 2019) but countless indie bands who had put all of their resources into playing at the festival were suddenly told to stay home. Airline tickets were purchased, accommodations paid in advance and promo material printed which were all at once of no use. This was devastating, but music people are a resilient bunch. I guess it comes with a career choice (and lifestyle)that is filled with bumps in the road, always having to be prepared and expect the unexpected.

After the cancellation of SXSW the dominoes started to fall, Canadian Music Week in Toronto has been rescheduled from the May date to September 9-12. Cashbox owner Sandy Graham had a plane ticket and was ready to fly to Bucharest, Romania for Mastering the Music Business but was informed by MMB they were cancelling until next year with the dates of March 17-19, 2021. No sooner did that cancel than Westway LAB in Portugal postponed their event and changed the date to October 14-17 2020. Live at Heart Newfoundland put out a warning to artists not to buy their airline tickets yet with news of a potential date change in the works for the upcoming May event. No word as of yet if MIDEM in Cannes will move forward in June, but in light of the current restrictions in France, it will more than likely be next on the chopping block. It seems that Summerfest (scheduled for June 24-July 5) is moving along as planned.

There are more festivals on the books that are still up in the air, but people in this industry seem to take it all in stride, roll with the punches. It’s amazing to watch and talk to folks whose livelihoods have been thrown into chaos, see them pick themselves up and chart a new course. It doesn’t matter how many times you get knocked down its how many times you get up that matters.

Major headline acts have had to cancel shows and yes maybe they can afford the downtime but every act has a support staff, a band and an unseen crew that depend on these gigs to pay their bills

The local musician who was working steadily or scraping out a living in the bars and clubs is suddenly in scramble mode. But that’s the key, it does not defeat mode it’s scramble mode. “What can I do now that the road is washed out?” They are figuring it out somehow and they know they will ride this out.

The Grand Ole Opry played to empty seats for the first time in its long history but thanks to the internet the show was available on the web.

There will be online shows from local artists with virtual tip jars. Seek them out on social media and support them if you can. Go to an indie artist’s webpage and check out their music or better still buy a CD or music download from them, help them get through this financial hardship.

The beauty of this if it needs to be found, is people are rallying, with Italians singing and dancing from their balconies, online shows from artists on Facebook and Instagram, and on a human level, friends and neighbours looking out for each other.

This pandemic is very serious but it will end and life will get back to normal so let’s make sure that our music scene is healthy and strong when normalcy returns,

The bright light in this dark situation is the compassion that shines through the chaos and cancellations.

Editor’s Note: Music colleagues are checking in with each other daily and communication and logistic plans are kicking into high gear to help our artists and our industry not just survive but thrive after this devastating disease runs it course. Keep talking to each other, keep planning, music is always the thing that will survive and prevail.