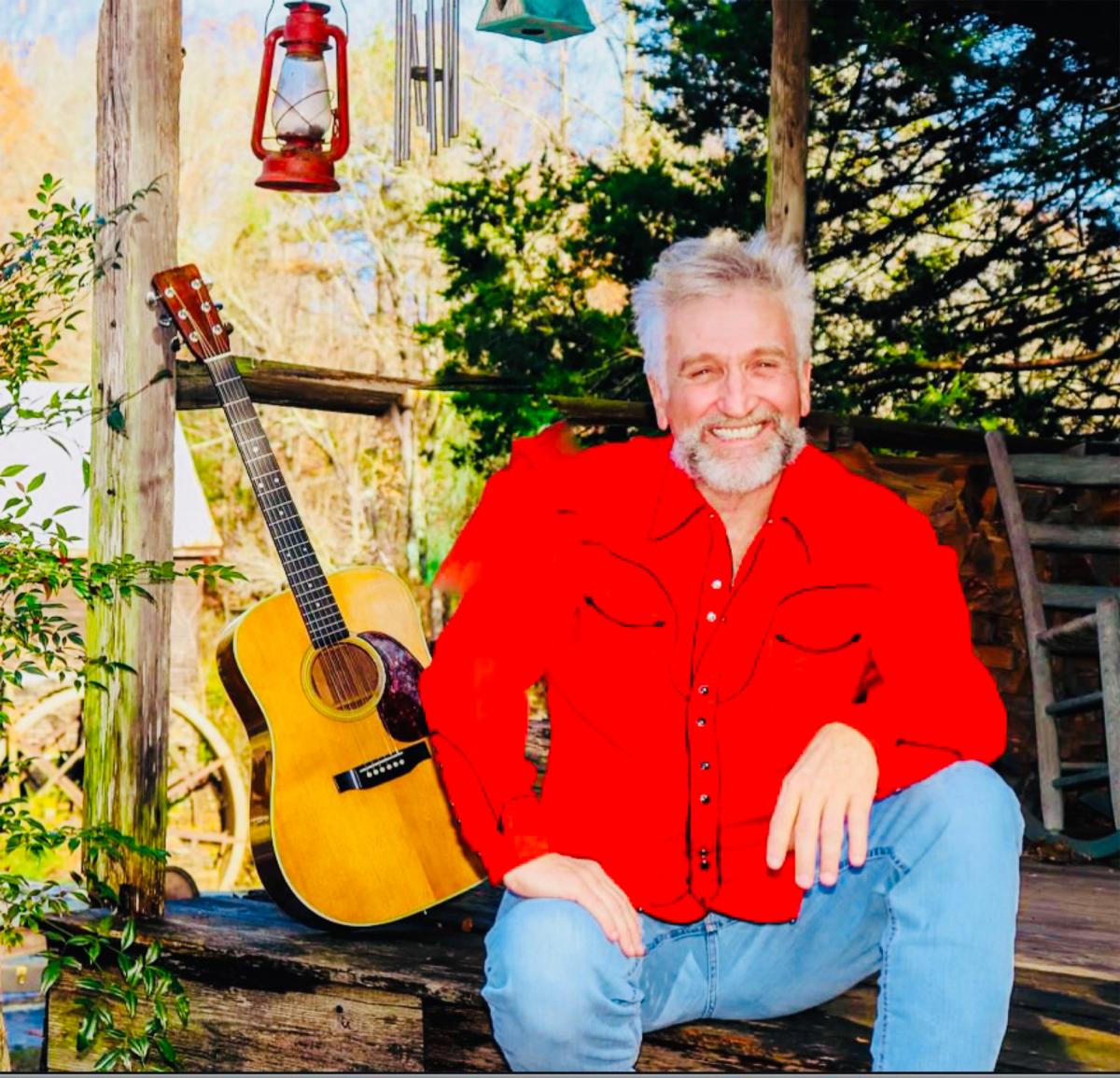 Everything about Danny Thomas says country singer, from his rich baritone voice to his Georgia roots, songwriting skills to his easy as Sunday morning way of interacting with folks

Danny grew up listening to is grandpa pickin’ on the front porch on Saturday nights in Alto, Georgia and was so enthralled by the music that felt the strong pull to the musician’s life. At 17 years old young, Danny picked up his guitar and began his journey. He started performing professionally about  5 years later, playing at Churches, on TV and WCON Radio. “I grew up listening to George Jones, Merle Haggard and Elvis and later on got into southern-rock with Lynrd Skynrd and bands similar to their sound.”

After more than a decade of playing gospel and country on the circuits, Danny decided to put a temporary hold on his dream in order to build up his business up and secure his future. “I wanted to be able to have something to fall back on.” But his passion was never far from his mind and heart and in 2018 he got back in the saddle. “I feel like God blessed me to sing songs and write them too. It’s so important to use the gifts God gave us and I’m now in a position to do just that.”

In March 2020 Danny will be back full time, 100%, into his musical dream. “My dream is to travel and sing and play my music for folks as long the good Lord allows me to do that.”

Danny Thomas has recently recorded a new CD “Sound of Thunder” in Nashville, Tennessee is planning a nationwide tour in 2020. “This is the first time I’ve recorded a Gospel album. The bible says ‘make a joyful noise ‘ so I think anytime you make a joyful noise to the Lord that is good. We were about halfway through the recording and my Daddy passed away so we stopped and went back in after a while so I could finish it up.”

“It was recorded in an old Church where the likes of Alan Jackson and Blake Shelton have recorded and I’m really pleased with how it turned out. I’m not sure what will happen with it but I know God has a plan for me and I’m trying to follow along. I hope my music gets heard around the world. I’ve put my whole heart and soul into this recording.”

Keep your eyes and ears open for this one of a kind artist and listen for the ‘Sound of Thunder’.