Skip to main content
Do Your Research And Plan Ahead 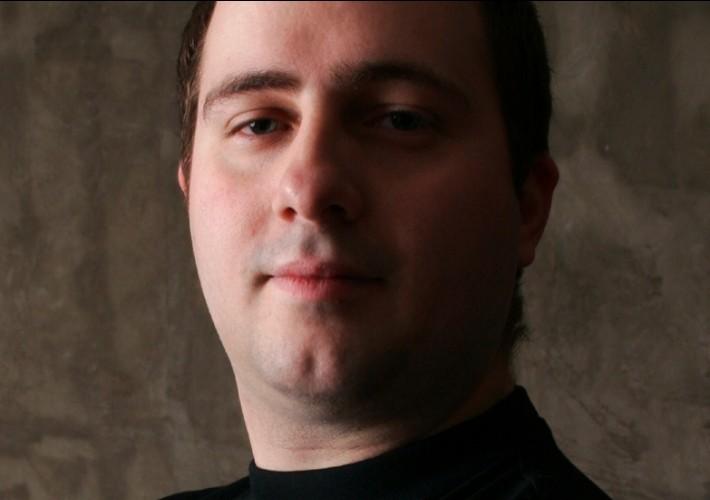 Never fails, in June you get all the artists asking you how to get a festival gig this Summer. It seems they only think when things appear in front of their eyes. You know the festival is probably almost booked when they start to get ads in your Facebook feed.

A lot of the failure by the artists is that they more or less do things on the spot, there is no planning for the future. This summer’s gig was probably booked between October to April or sometimes the lineup is almost ready by January. Right now, you can't really do anything. Sure, there might be a gig coming up because an artist is cancelling but there is really no point of sending stuff to festivals who are already in turmoil to get their things going next week.

I just saw my own festival last week when we stopped the intake. The last 48 hours got more applications than the whole of March and April. In reality, we already booked most of the acts earlier this Spring, so you got a very slim chance to get on if you sent in the last 48 hours. Now a week later, I get emails from people missing the deadline and still want in.

The sad part of this is that many of these late emails are from so-called professional people. Every year, it seems like a surprise to many that there are festivals in the summer region. The same thing in December, it seems like music people are surprised that the radio starts playing Christmas music. As certain as getting these “ohh we need to book summer festivals” I get “ooh I just recorded a Christmas song” on the 10th of December and they want to release it 48 hours.

I guess a good tip-off is to be on time and plan ahead. So many times, when I send out in October to the artists to seek out festivals, they merely don't do it. They think it's a long time before the festivals, so they have time. Then they forget and, in the end, they try to squeeze in everything. Just stop doing this and know the deadlines of everything in the industry. Like when you apply for grants, when is the application period, when is it best to talk to people, when would get your chances to rise with 50%. And start figuring out that radio starts to program their X-mas music in October and you should be in the studio in July recording your X-mas songs to have a chance to get them in rotation.

Okay so right now is not a good place to try to book an autumn tour, yes, I know it's June almost July when this comes out. They are in booking for February and March at the booking agencies at the moment. So instead of getting down to the beach start to approach the things you need at the beginning of next year. Put your head in the freezer and start thinking of what you need for X-mas.

You need to be planning. This will work better for you and also it will stop you from having panic attacks all the time.

Editor's Note: Peter Åstedt has been working in the music industry for over 30 years. He has started record labels, distribution systems and publishing companies. Peter also runs several major showcase festivals. He has worked with the Top Ten most streamed songs and had music on both the Olympics and SuperBowl.