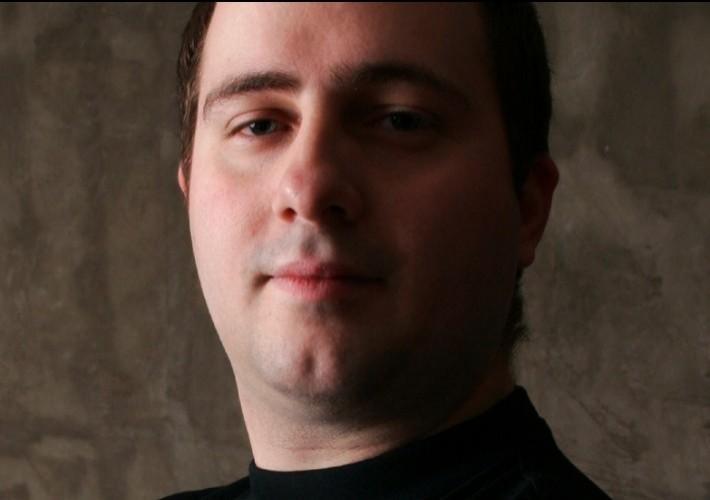 I got one of those emails when the artist requested feedback on their songs. I am always a bit reluctant to do that. You can see the new trends with bloggers and magazines as almost all of them take a step to just write about things that excite them. Bad reviews don’t really exist any longer. Instead, it’s like a silent agreement that if you don’t hear back after you got the thank you for sending in the files, if I’m interested, I will get back to you.

But all artists want that feedback, why I don’t understand, but I’m getting to that. The feedback has become an industry at different sites. When you pay for it, they actually give you some feedback. The problem with this I that it’s just bloggers that in many cases, just your average joe sitting and give feedback. Much of the feedback is also nonsense. Here is some feedback from bloggers that passed on The Magnettes track “Shakes (Falling in Love).

But what is striking even though they are saying no to the track they are still just positive like comment number five. And I feel many times that the artist is just after the kick that people should say how good they are. Just like your closest friends or your mom. Why would you want that feedback where everything is good. Or just random feedback like the ones above.

When people then seek out my opinion, I really don’t know what they are after. Just the random hit things that I should like your music, or can I really tell you that your latest song is really shit?  I don't hear back from these ones I just told I didn’t like their latest song. On the other hand, the woman in the grocery store didn’t like it when I called her kid ugly either, but that kid was damn ugly.

Editor's Note:  Peter Åstedt has been working in the music industry for over 30 years. He has started record labels, distribution systems, and publishing companies. Peter also runs several major showcase festivals and is a partner in Discover Sensations who run stages on festivals around the world. He has worked with the Top Ten most streamed songs and had music on both the Olympics and SuperBowl.