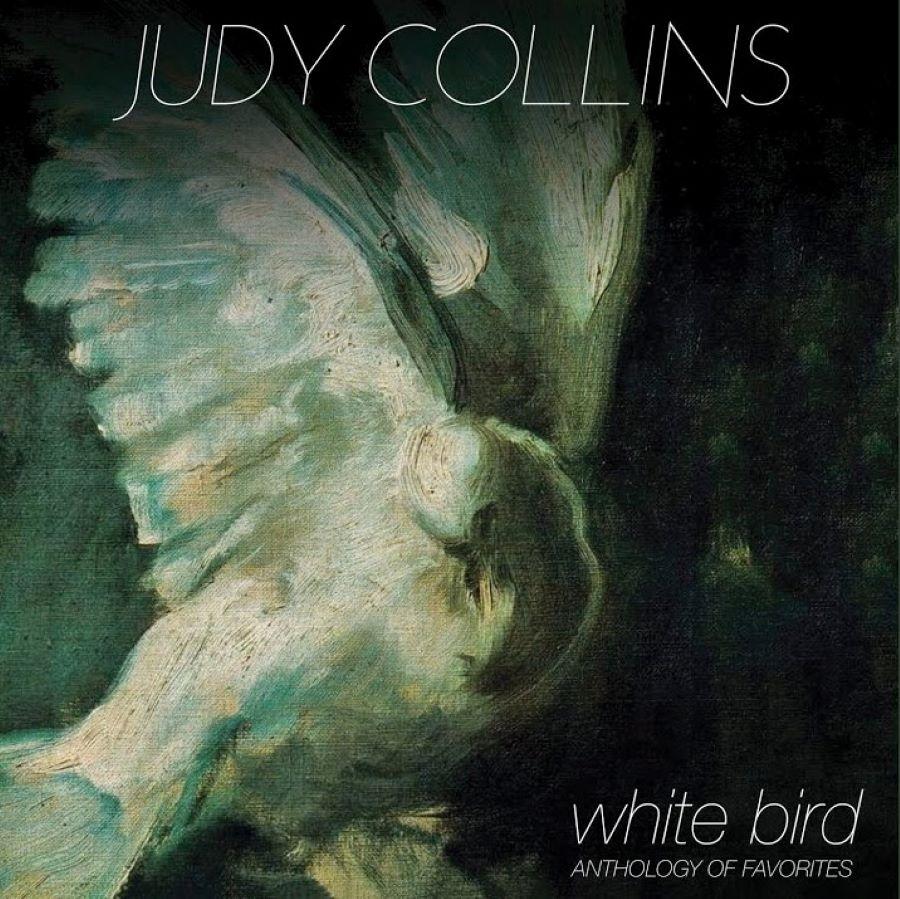 Or this story about another young songwriter, “In 1966 I was getting ready to make my sixth album, In My Life. Someone sent me a song called ‘I Think It’s Going To Rain Today’ by Randy Newman. I never heard of this guy but loved the song. Randy had not started thinking of himself as a singer-songwriter but after I recorded this song, he put out his own version and became the gold standard. He has told me I started his career but I'm sure he would've done it without me.”

Judy Collins has inspired countless artists, including Rock Hall of Famer Stephen Stills. Not only was she the muse that led Stills to write the Crosby, Stills & Nash classic “Suite: Judy Blue Eyes” but the pair’s musical romance was so strong that it was rekindled decades later in 2015 for a recording of Tom Paxton’s “The Last Thing On My Mind.” Collins shares, “I would run into Tom on the street in Greenwich village in the early ‘60s and he would say I just wrote this song would you like to sing it. It became a favorite song of mine and also of Stephen Stills. So, 40 years after our love affair, and a couple of years before our extraordinary reunion of concerts, Stephen and I recorded the song together. So thanks to Tom Paxton and thanks to you, Stephen. It’s been a long and rewarding love affair and friendship.”

And Collins is still finding new loves and friendships along the way, including a little-known gem from 1969 San Francisco. Hippie rock group It’s A Beautiful Day first recorded the song that gives Collins’s collection its name, “White Bird,” but just as it is with all of the songs Collins touches, she makes it sound like she wrote it or maybe even inspired it.

White Bird - Anthology Of Favorites will be released on digital, on CD in a deluxe digipak and on limited edition WHITE vinyl starting May 7 from Wildflower Records, exclusively distributed by Cleopatra Records.

To purchase the album: orcd.co/judy_collins_white_bird_anthology