Skip to main content
Free Spirits Release Single “The Power of Our Love” From Debut Album 11.1 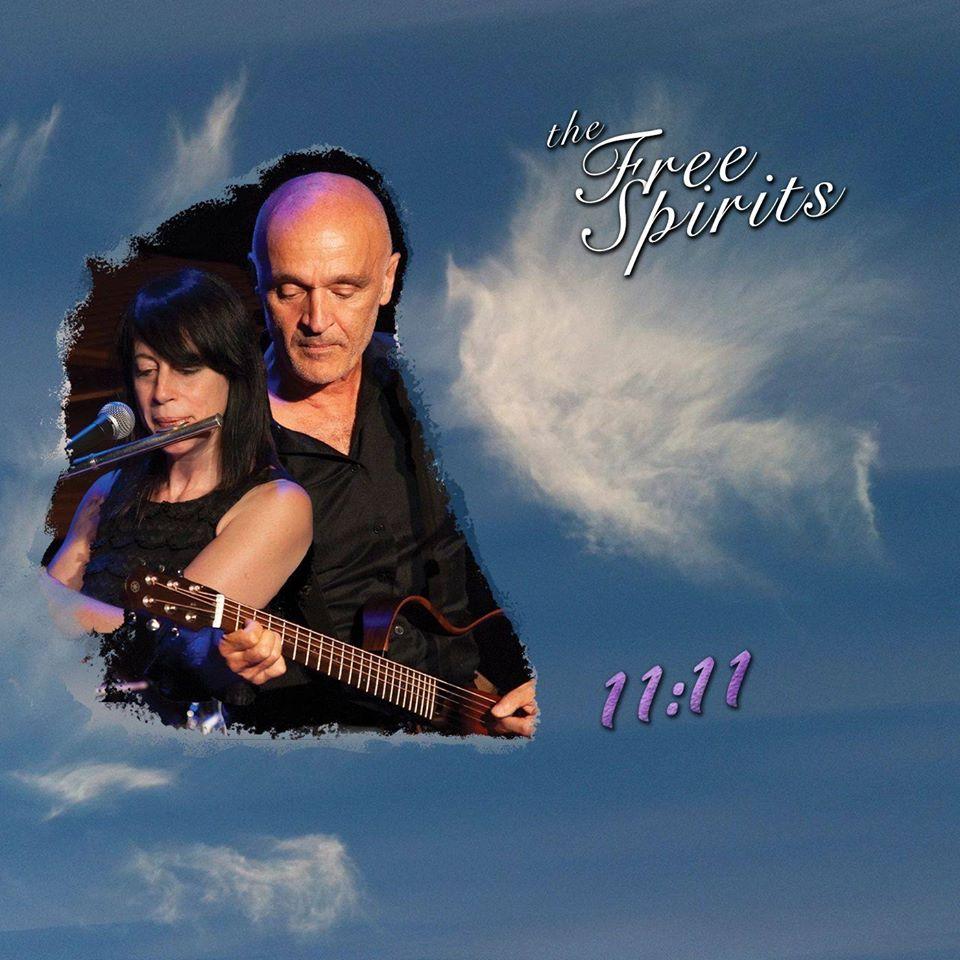 Birkett’s career began in the 1970s as a guitarist, playing in London clubs before touring with Memphis artists Rufus Thomas, Ann Peebles and King Floyd. At 23, Chris was performing with the pop group Love Affair, whose song "Everlasting Love" ruled the UK charts. The following year, he joined the band Omaha Sheriff who had just signed a major recording deal with Tony Visconti, manager of Good Earth Records and producer for David Bowie and the Moody Blues.

With Visconti as a mentor, Chris expanded his career to include producing, engineering and mixing many UK and international hits including Sinead O'Connor’s #1 hit "Nothing Compares 2 U". In 1991, his London studio was a beehive of activity that was rated #2 in the world on Billboard’s top studio charts. At the same time, Chris’ own single “Where Do We Go From Here?” was picked by Ed Bicknell (Dire Straits’ manager) to play alongside U2, Peter Gabriel, Bob Marley, Tears for Fears and Queen on Polygram’s “One Voice One Love” album with proceeds going to CARE International’s African famine relief fund.

In 1993, Chris left the UK for France and built a recording studio inside his chateau near Bordeaux. There he produced albums with the Buena Vista Social Club and other world-class musicians, including Etran Finatawa, whose album received the best world music album by Songlines Magazine in 2006. He then moved his studio to Paris, where he released his second album, “Freedom” and received growing acclaim for his work with world musicians like Algerian sensation Ali Amran.

Although living abroad, Chris was no stranger to Canadian music, having produced three albums for Canadian artist Buffy Sainte-Marie, including her comeback album “Coincidence and Likely Stories in 1991 and the Juno award-winning album “Running for the Drum” in 2009. In 2012, he moved to Canada, opened a recording studio in Toronto and finished work on his third album "Be Creative" featuring performances from many talented Canadian artists including Glen Milchem (Blue Rodeo) and Rik Emmett (Triumph).

Birkett — whose productions have sold more than 100 million albums worldwide, including Sinead O’Connor’s I Do Not Want What I Haven’t Got, set to celebrate its 30th anniversary this March, as well as Buffy Sainte-Marie, Mel Brooks, Steve Earle, Bob Geldof, Alison Moyet, Dexys Midnight Runners, Talking Heads, The Pogues, and The Proclaimers — has joined with Shari Tallon, to create The Free Spirits.

Together, the duo — Birkett on guitar, drums, bass, and keys, and Tallon on flute, keyboards and vocals — are unlocking sonic synchronicity with a debut album, 11:11, and its premiere single “The Power of Our Love.”

Watch “The Power of Our Love” here:
https://youtu.be/ZCoolVIAHjA

Birkett — whose song “Where Do We Go From Here” was featured alongside Dire Straits, Bob Marley, U2, Peter Gabriel, and Queen, among others, on 1993’s One Voice, One Love compilation album in support of CARE International — says he believes “in the universal language of music to make a change in humanity’s attitude to climate, culture, and race.”