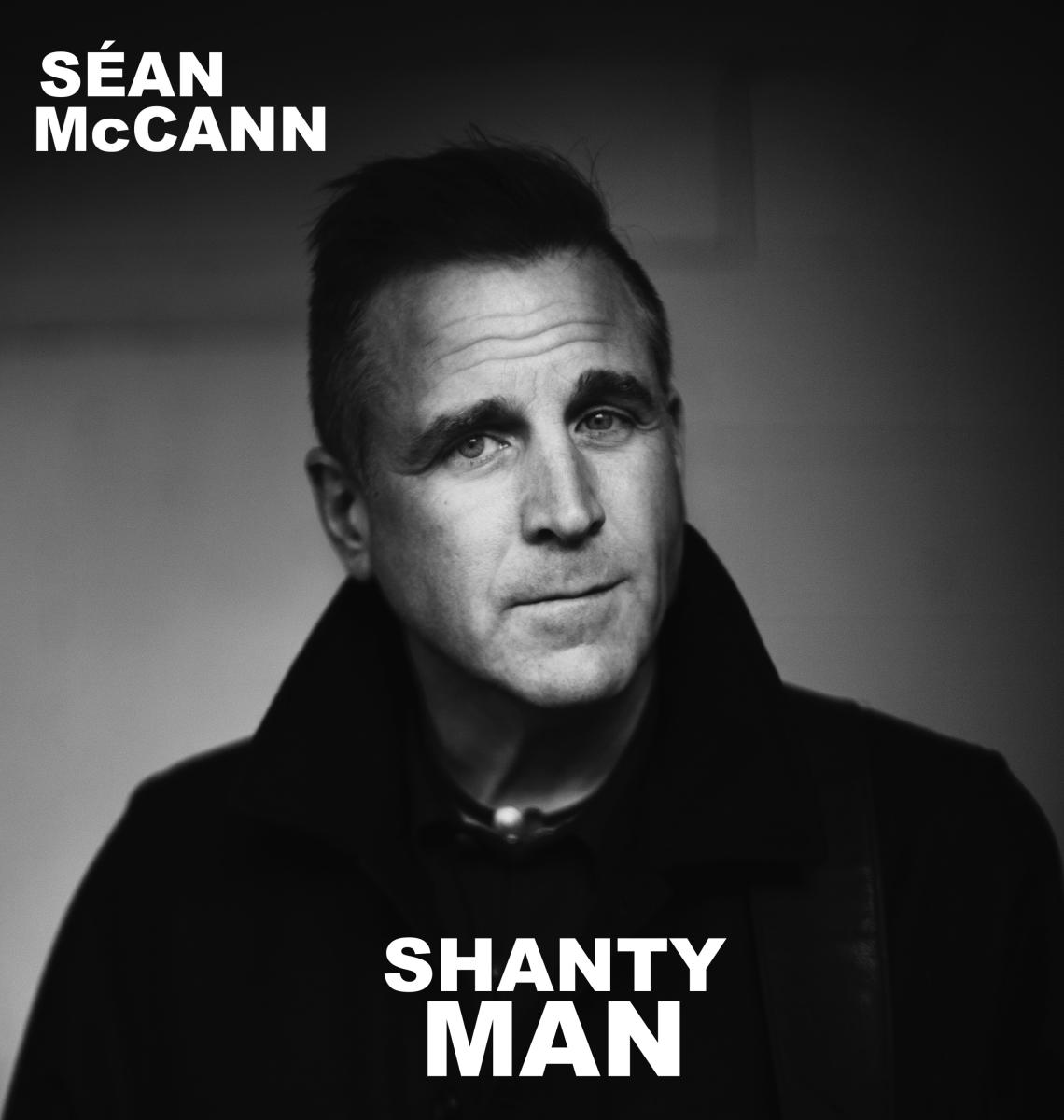 With the recent exodus of high-profile artists pulling their catalogues from Spotify in protest of misaligned values, Canadian Celtic folk-rocker and Great Big Sea co-founder Séan McCann is nodding right along in agreement beside them.

The chain of events surrounding artists like Neil Young and Joni Mitchell’s departure confirms what the artist has long felt: “Spotify’s decision to prioritize certain creators on the app underscores the company’s profit-at-any-cost priority,” McCann says. “This proves it was never about the music, and it’s artists who are ultimately paying the price.”

For his part, McCann’s solo catalogue held over 87,000 followers on Spotify, and had 52 songs uploaded for streaming.

“After five years, my solo catalogue has earned a sum total of $640.25 on Spotify,” McCann reveals — adding that other platforms, including Apple, are similar enough. “I found myself asking: Spotify founder Daniel Ek has a personal net worth of more than $4.7 Billion, but he can only ‘afford’ to pay songwriters $0.003 per stream?”

The facts-of-the-matter recently came to a head for McCann when he chose to not offer his latest album, the rollicking folk-rock opus that is SHANTYMAN, on the platform. Not only did he invest in the talents of fellow music greats like Hawksley Workman, Gordie (Big Sugar) Johnson, J.P. Cormier, Jeremy Fisher, and Ken Friesen to contribute, but the LP was also released on Labour Day — a pointed decision to comment not only on the shanty’s ability to help people through hard times like Covid, but to celebrate a historic day that underscores workers rights achievements.

“I chose not to ‘give’ my new songs away on streaming platforms because they do not compensate creators fairly,” McCann says. “This is not all about the money; music is far more important than cash. But I believe it is unconscionable to profit so perversely off the labour of actual creators.”

SHANTYMAN is the sound of freedom and release, belted out by a voice that was strengthened by weathering many personal storms. It's also perhaps the best GREAT BIG SEA album you’ve never heard, and it is exclusively available now via seanmccannsings.com