Skip to main content
The Hard Truth About Showcasing 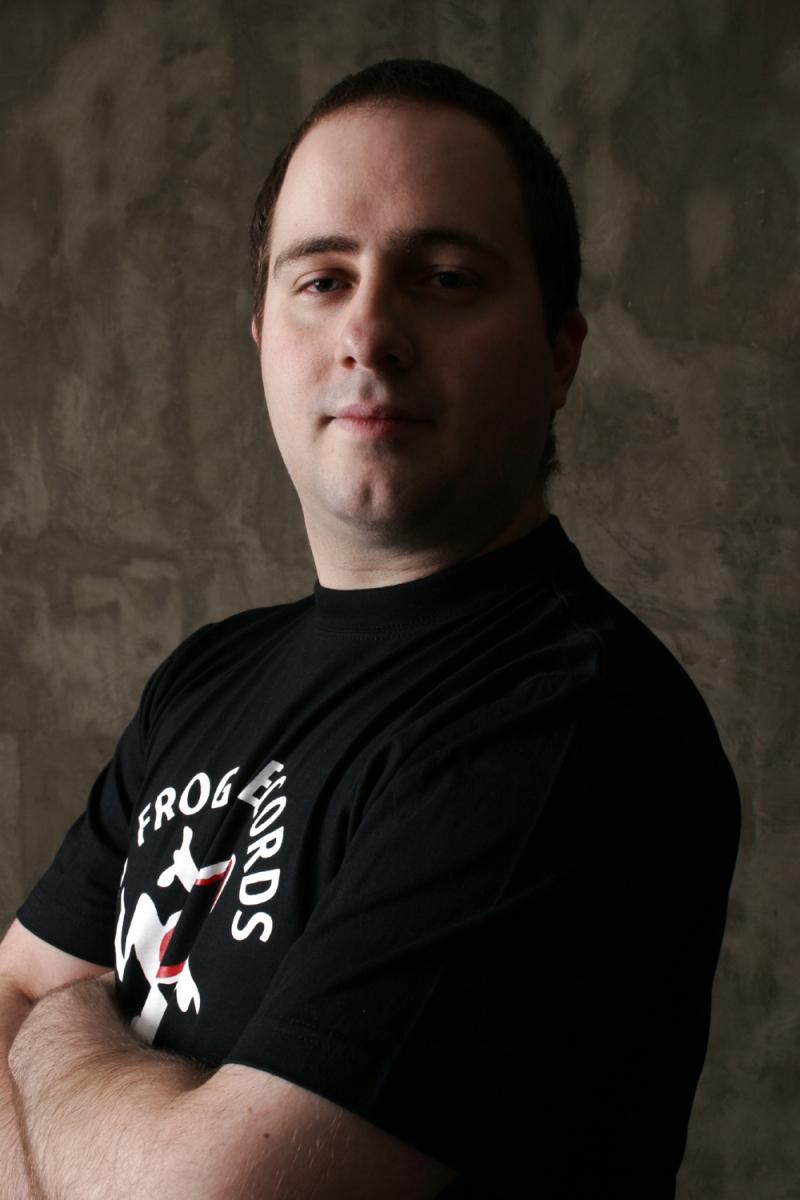 I run one of the biggest showcase festivals in Scandinavia. Showcasing has become much bigger in the last fifteen years. Still, I feel that many artists don’t really understand what a showcase does and how to get something out of it. Too many times I hear both the artists and professionals mutter that they waste their time and got nothing out of going to a certain festival and that it costs money.

Most of the time these people don’t understand it. A showcase festival is an arena to move your career forward. You are here to showcase not play a festival gig. A festival gig you are booked because you draw an audience for the organizer. Here you get an opportunity to show off what you have to offer and find people to build your team.

Complaining that it cost you money to go on a showcase festival is rather stupid. I don’t know any fair where they pay the exhibitor to be there. Also, you are up against people that are willing to pay that price. I can confirm that there are bands taking their career serious enough to go to the other side of the world to play a showcase festival. Complaining about going a couple of miles in a car or not getting your usual fee or dressing room is just pathetic.And never, never ask the festival how you should find your money.

If you start a company (which an artist career really is) you spend at least the first three years just spending money on PR. Why would this be different just because we are dealing with music? If you don't want to spend money on your career, well stay at the local bar and play there, but don't complain that your career isn’t going anywhere. In a new company you would look for customers and people that can take you to new customers. Same here, the showcase is a place where you find these people.

Then you have the ones that only can play on weekends since you must take off time from work. Well just that you won't take time off work is a good sign you are not a professional band and more of a hobby band. On a Showcase festival, you try to get just professional bands since the hobby bands are more just a hobby.You are not strategizing to become something you are just happy to play. That is good but don't bother people that want to take you somewhere with it. This is more about the people that want to do music full time as a living.

A big problem also with the people that mutter is that they are not ready to showcase. I get questions from sometimes really big people in the industry that it's hard to fill out an application for a showcase festival so they rather send an email asking if I can play.

If you findthe forms tricky, that is a good sign that you are not ready. Just the fact that if you are going to succeed you probably will fill in another of these to get to the next stage shows that you need to get your shit together.There are many fields and if you can’t fill them out you then you are not ready; these forms are made to sort out the pros from the beginners.

On a normal festival, you usually deal with booking agencies that have all this for you. Showcase festival deals with the new ones and a good sorting point is to give some simple questions like, do you have a bio, a video, a Spotify link or just a live video can take off many artists that shouldn't play on a showcase festival at all.

A showcase festival also looks on things differently. Just because you have a big fanbase in your hometown doesn’t make you qualified for the event. In fact, an artist that is much smaller might have a better chance. This is because the festivals look at your team, who is in there already. The other they look for is the story and how that can adapt to the people they have on their festival. The smaller band maybe already have been on a blog that is big in their area. Such things can matter in showcasing.

To be ready is to also know that it’s not enough to go to one showcase and then think you are ready for the bigger things. In the new systems calculate to do at least ten of them in different sizes and territories to find your whole team.

Editor’s Note: Peter Åstedt has been working in the music industry for over 30 years. He has started record labels, distribution systems and publishing companies. He also runs several showcase festivals. He has worked with the Top Ten most streamed songs and had music on both the Olympics and Superbowl.