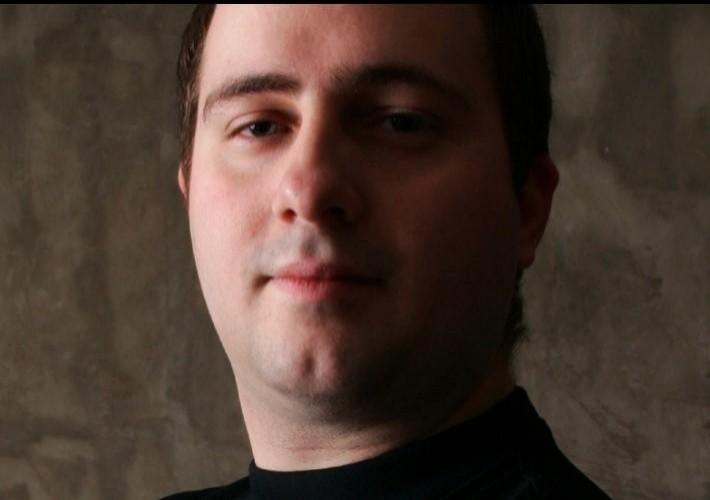 Yes, the secret to success in the music industry is to understand that it works like any other financial market! No, don’t buy the repeated phrase that 'we all work in the music industry because we love music". We are here for the money like any other artist. And there is nothing wrong with that since we all need a salary to make our daily living. But that we work just because we love music well then, we could just have it as an extraordinary hobby.

So, for all you that just want to play for fun at the local bar or at your parent’s party, I’m not writing about that. That is cool that you are doing it. My story here is aimed at the ones that want to make it more than a hobby. They want a career.  And here it works like any other financial markets. I don't get how people think that someone would put in thousands of dollars in a project that clearly only will generate a hundred dollars.

I meet many that have it in their heads they will be signed to a record label that should put in a hell of a lot of marketing (since that is what they are doing with Kate Perry) to their next release. Never crossed their mind that they can easily see that your past 10 releases never went over 200 000 streams which would mean that you have got in around 1000 dollars. For that money, you can't even hire a good PR agent to send it out. Why do you think a record label would get involved with such a lousy deal?

This is also the same if you are signed to something that doesn’t really mean anything. It all depends on the deal. In reality, if the deal is shitty, they won't do anything for you. You probably would be better off doing it yourself instead of giving away half or more of your small income.

The laws of the financial things are here also. That we are dealing with art won't change anything. A famous auction house won't handle the shitty painting that some unknown artist has painted. But a much uglier painting painted by Winston Churchill they would go for. Is it a newly discovered masterpiece of Michelangelo? well, they really would go for that! Everything is about what the expectations are. How easy it is to sell and how many people are interested in it. It’s all down to fanbase.

It's all that we expect what should come in. To get that deal with anyone you need to create a plan, a momentum, so other people are ready to invest in you. More or less, explain how you have that fanbase or how your investment will get a fanbase. Are you still just a couple of thousand followers on Facebook and just 10000 streams on Spotify and a couple of hundred streams on YouTube? That tells us all that we shouldn't spend that much on you at this time.

Actually, these are just numbers we can check. And they are losing value every day. You can have millions of streams but if that is checked against another platform and they don’t add up. Then the interest is gone. The safest way right now is to have live proof that you can draw a certain audience in the live sector. There you have it, the success in the music industry is your fanbase that wants to consume the things you create. Instead, start hunting companies and start to collect that fanbase.

Editor's Note:  Peter Åstedt has been working in the music industry for over 30 years. He has started record labels, distribution systems, and publishing companies. Peter also runs several major showcase festivals and is a partner in Discover Sensation who run stages on festivals around the world. He has worked with the Top Ten most streamed songs and had music on both the Olympics and SuperBowl.  Peter is about to launch his radio show, Discover Sensation, on www.cashboxradio.ca