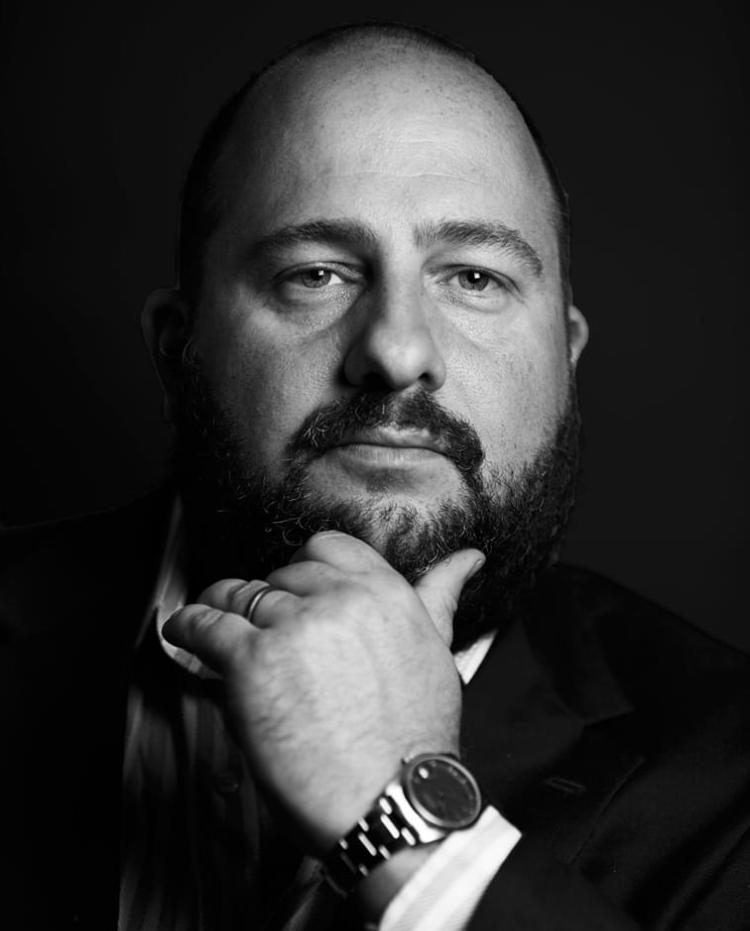 Many times, I get the feeling that artists think that I can nag a music supervisor into giving me a placement. That is impossible. Sure, of course, the more people that know about the song the better the chances are. Still, if it is the wrong song it is the wrong song.

A placement is all about supplying the right song in the right place at the right price. So even if you just released this great single, I can’t get a supervisor to take it just because it fits your release plan. They might even want the single that you released three years ago since that fits. Then you just have to go with that or say no. The only time I can be of any assistance is if I have a song that is kind of similar to the one they have chosen but are not really satisfied with it for various reasons.

I get still many artists thinking that I should spend a lot of time trying to sell their songs. How he system works is that you upload a large catalogue of songs and when the supervisor comes with a request you are knowledgeable enough to pinpoint a couple of songs that would fit the brief. A big no-no is to try to send in songs that don’t fit the brief.. If the brief says a song is needed for a scene that is in the summer and you should feel happy, not reggae, the tune needs to be a pop song. By sending in a sunshine reggae song would kill the trust that the supervisor has for you. If you do that mistake over and over well, they will stop sending you briefs. In those cases, it’s actually better to tell them that you don’t have it. The supervisor likes that honesty more. Okay, not if you tell that on every brief.

Also, the brief is not the whole business. Much is that they already have been served with songs and similar to yours. You will never see the brief, you just have to say yes or no to be in a Netflix episode, number 45 of this TV series. Many think that we are getting a choice of sitting with the director and producer discussing which song they should take, especially the new single of yours. Never happens.

No everything goes superfast. You get the call they want this song for this price, and they need to know if it can be totally cleared in one hour (many times asking that it should have been done yesterday). And this can be midnight your time. It’s yes or no. If you start to withhold things they will just move on. Usually, they have a couple of options and if one doesn’t answer fast enough they move on to the next.

Another thing is that even if they say yes, that is not certain that it will be in the production. I usually advise artists to make the shoutout when it has broadcasted. Several times things have been taken out at the last minute and replaced, even a song I have received payment for.

So how do you know it’s the right song? You really don’t so try to write a song that fits in is as easy as making a hit. Also, if the company looks for a song it is usually because they can’t buy that feeling in a song from a production company. There is a difference between a song that means something and one that can be cleared.

My advice is to write the feeling you have, if that fits in a placement, good for you. You were at the right place at the right time. If you just want placements, then you are a person that makes music for production companies. They expect you to pump out five new songs a day, with or without inspiration.