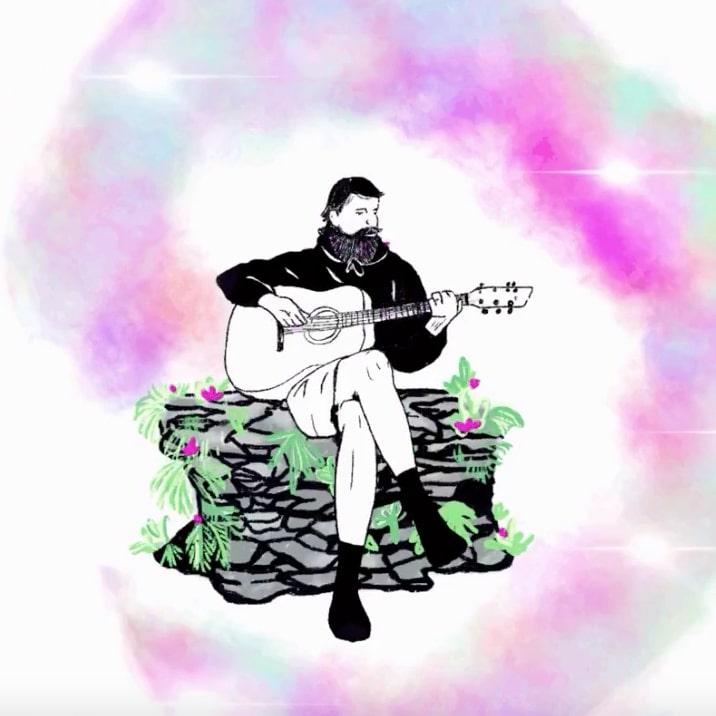 Canadian singer/songwriter Joseph Brooks Organ is anything but bereft as he celebrates the release of his freshly pressed album offering, Lovelorn.

From start to finish, lush arrangements reinforce Organ’s lyrical storytelling, field guiding listeners along a narrative path through all the stages — for better or worse — of a love ultimately lost.

“This album was recorded in nine separate locations by nine different musicians,” Organ explains, noting the constraints in place due to COVID-19. “Eight of the musicians recorded in their apartments; Michael recorded his vocals for ‘Best So’ under a blanket in Toronto’s High Park, much to the consternation of a dog that can be heard barking.

“Lovelorn is the product of endless emails back and forth with scores, recordings, and edits — most of which would’ve been unnecessary were we to have simply rehearsed and recorded in-studio together in the traditional way,” he continues. “The result is something different…

“In a way, it’s more special than if we had done it the conventional way. It feels very much to us like a testament to the power of the ‘will to create’ — that it transcends the limitations placed upon us by even global pandemic-levels of extenuating circumstances.

“Even during such complicated and difficult times, we had to make this record — and we did!”

You can listen to the whole album here:

Originally from London, Ontario, Joseph Brooks Organ has been a long-lauded fixture of the Toronto scene for nearly two decades by way of many music projects and collaborations — including his main live project, Moves, alongside Zach Bines and Spencer Cole (both featured on Lovelorn and also in the band, Weaves).

With songwriting talents that span the likes of choral works, chamber music, and musical theatre, to folk, punk, pop, and ambient — and everything in between — he’s released a dynamic series of offerings, including 2013’s debut EP Tape, the five-track collection Some Singles, a trio dubbed January 2012 Sessions, a double-single “Sunshine/Day Lady,” and now Lovelorn.